Ever wanted to own a piece of movie magic? Now, it is possible, thanks to a massive auction from Prop Store in August.

The event is set to take place in Los Angeles on Wednesday, August 26, and Thursday, August 27. More than 850 unique items from some of the most iconic films in history will be available to bidders. The offerings range in price from $100 to $500,000. 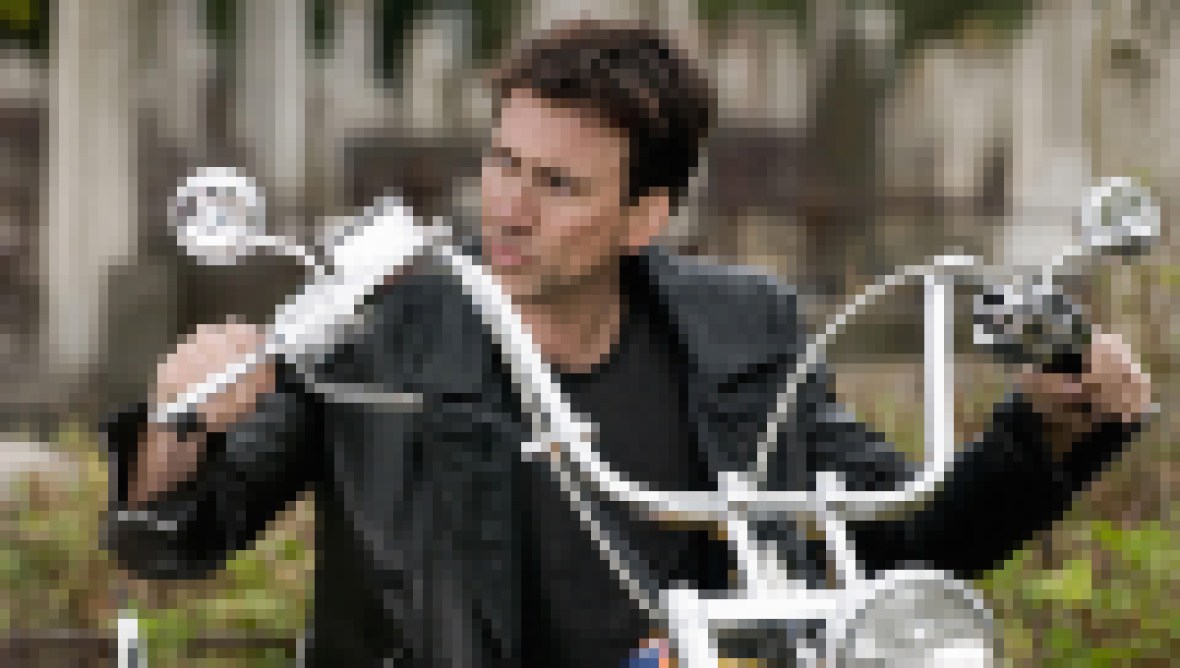 King of the Meme! Check Out Some of Nicolas Cage's Most Iconic Roles

For instance, the cars driven by Leonardo DiCaprio and Brad Pitt’s characters, Rick Dalton and Cliff Booth, respectively, in 2019’s Once Upon a Time in Hollywood will be on the block. The yellow Cadillac Coupe De Ville is estimated between $45,000 and $55,000, while the blue Karmann Ghia is estimated between $20,000 and $30,000. It only helps that Pitt, 56, won an Academy Award for his portrayal earlier this year.

The auction will also include items from classic movies such as Star Wars, Raiders of the Lost Ark, Top Gun, The Godfather Part II, Thelma & Louise and Rocky.

Fans of the Star Wars franchise will love the 1977/1978 Darth Vader promotional costume with poster-matched helmet from Star Wars: A New Hope. The prop is estimated to bring in between $150,000 and $250,000. If the costume is out of a bidder’s price range, perhaps the Obi-Wan Kenobi dueling lightsaber hilt from Star Wars: Attack of the Clones is more suitable at $25,000 to $35,000. 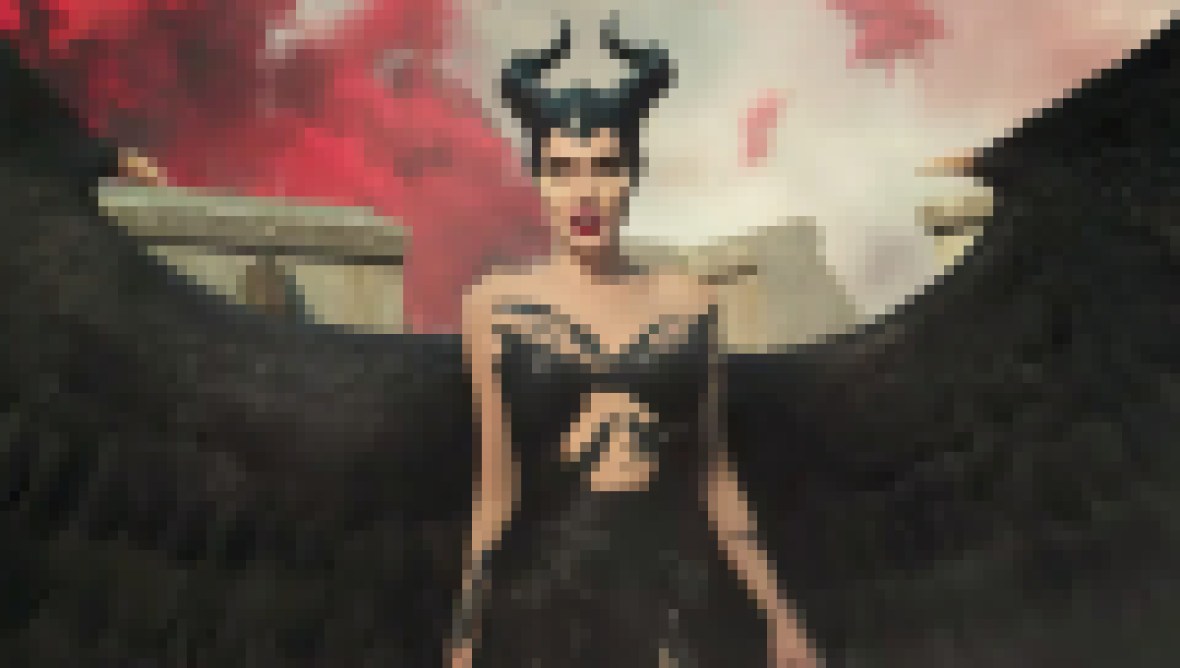 Angelina Jolie Previews ‘Maleficent: Mistress of Evil’ — Plus Your Complete Guide to All of Her Most...

Then there’s the fighter pilot helmet Tom Cruise’s Top Gun alter-ego, Pete “Maverick” Mitchell, wore in the 1986 film. For the lucky fan who wants to pick up the classic prop before the highly anticipated sequel, Top Gun: Maverick, hits theaters later this year, it is estimated at $50,000 to $70,000.

In other contemporary offerings, Katniss Everdeen’s arena costume from The Hunger Games is up for auction for $8,000 to $10,000, and Ron Burgundy’s classic blue suit from Anchorman: The Legend of Ron Burgundy will be available for $3,000 to $5,000.

Those who are interested in bidding can register to do so online, by phone or in absentee.

Scroll down to see more items from the auction.

‘Pirates of the Caribbean’

A dress Keira Knightley wore in Pirates of the Caribbean: The Curse of the Black Pearl is estimated at $4,000 to $6,000.

Ryan Gosling stepped into the screen-matched Gemini spacesuit — which could bring in between $20,000 and $30,000 — while playing Neil Armstrong in the 2018 movie.

Legend! The boxing gloves Sylvester Stallone used while embodying Rocky Balboa are up for an estimated $12,000 to $16,000.