Congratulations are in order! Sophie Turner and Joe Jonas welcomed their first child together, In Touch can confirm. A rep for the couple says they are “delighted to announce the birth of their baby.” On Monday, July 27, TMZ was the first to break the news, reporting their baby is a daughter named Willa.

In Touch first learned the Game of Thrones alum, 24, and the singer, 30, were expecting their first child together in February. Throughout the pregnancy, neither Sophie nor Joe confirmed or denied the baby news. However, the actress gave it away once she started flaunting her baby bump while out and about.

Joe has always been a devoted partner to the blonde beauty, but that became more prominent while she was pregnant. “He’s always treated Sophie like a princess, more so now than ever before — romantic trips away, pampering sessions and when she’s feeling tired, he’ll take charge of the grocery shopping and run errands,” a source told Life & Style.

Of course, Joe loves spoiling his lady, but he’s also all about reassuring her in times of need. “As it’s all new to Sophie, she’s slightly nervous about the birth and how she’ll cope balancing work with motherhood, but Joe’s putting her mind at ease,” the insider added. “He’s very caring like that.” 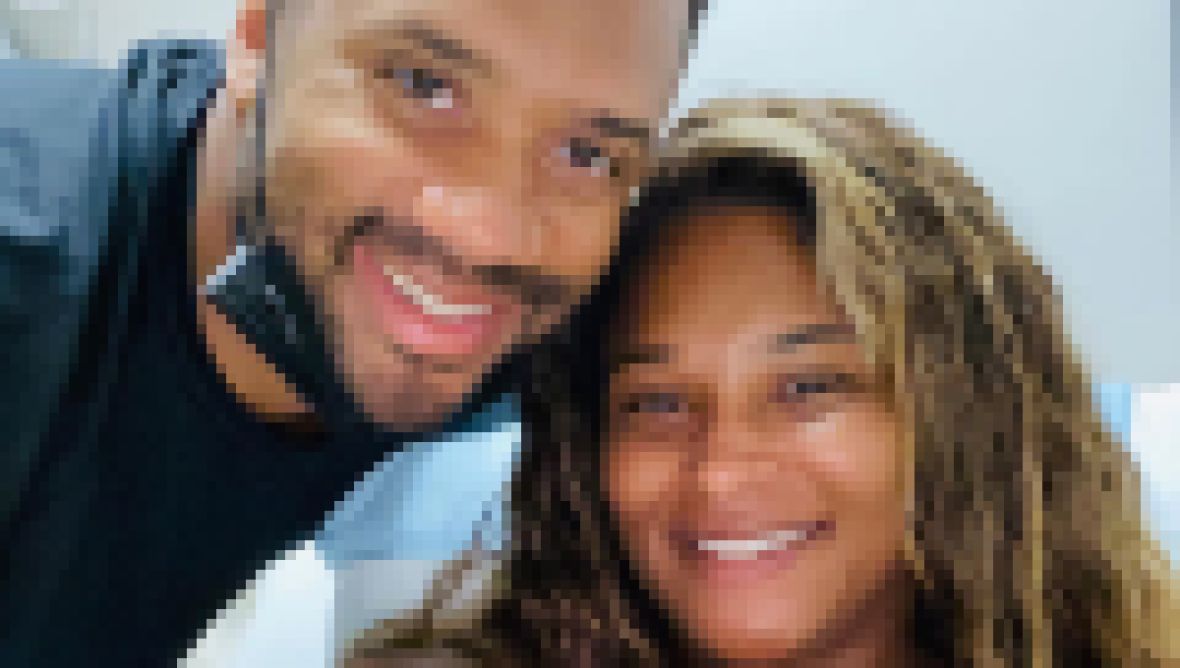 Prior to the coronavirus pandemic, the former DNCE member was set to kick off a month-long Las Vegas residency in April with the rest of the Jonas Brothers. At the time, he had planned to make some accommodations to be there for Sophie. Joe “vows to do a lot of commuting so he can be by Sophie’s side during the pregnancy,” a previous source told Life & Style in February. Because of the outbreak, though, Sophie and Joe’s plans changed and they got to spend more time together.

Despite facing challenges during quarantine, the pair made it work. “It’s not exactly easy being pregnant during a pandemic, but they try to get out of the house at least once a day to get some fresh air or go for a walk – obviously they take precautions and wear a mask,” another source told Life & Style.

During this time, the married duo bonded over “designing the nursery,” the first source revealed. Now they get to bond with their bundle of joy!