Too cute! Meri Brown told her Instagram followers she was looking through some old photos and came across some adorable holiday shots of her daughter, Mariah Brown, and some of the other Sister Wives kids.

“Sometimes when you’re on the hunt for a specific photo, you come across massive amounts of blast from the past gems,” Meri, 48, wrote on her Instagram Story. She then posted several photos of the kids, with the first one being a super cute shot of baby Mariah!

“Mariah’s first Christmas!” the photo caption read. The next picture featured the first six children born to Kody Brown and his wives — Logan, Aspyn, Mariah (now 24), Maddie, Mykelti and Hunter, presumably. Isn’t it wild that half of those little ones are now fully grown up and either married or engaged?

The next photo showed eight of the Brown children with the caption, “And then there were 8.” It’s likely that Garrison and Paedon are the two new kids in that picture. Finally, Meri added another photo of little Mariah with the caption, “Could that hair get any curlier? Yep, you’re so cute!”

Kody’s fourth wife, Robyn Brown, and the kids she brought into the Brown family — Dayton, Aurora and Breanna — were not even a thought when these photos were taken. Now, they’ve joined the family for several holidays, and Kody, 50, and Robyn, 41, have had two more kids together — Solomon and Ariella. Sounds like the Sister Wives family ends up with a pretty full house whenever Christmas Day rolls around! 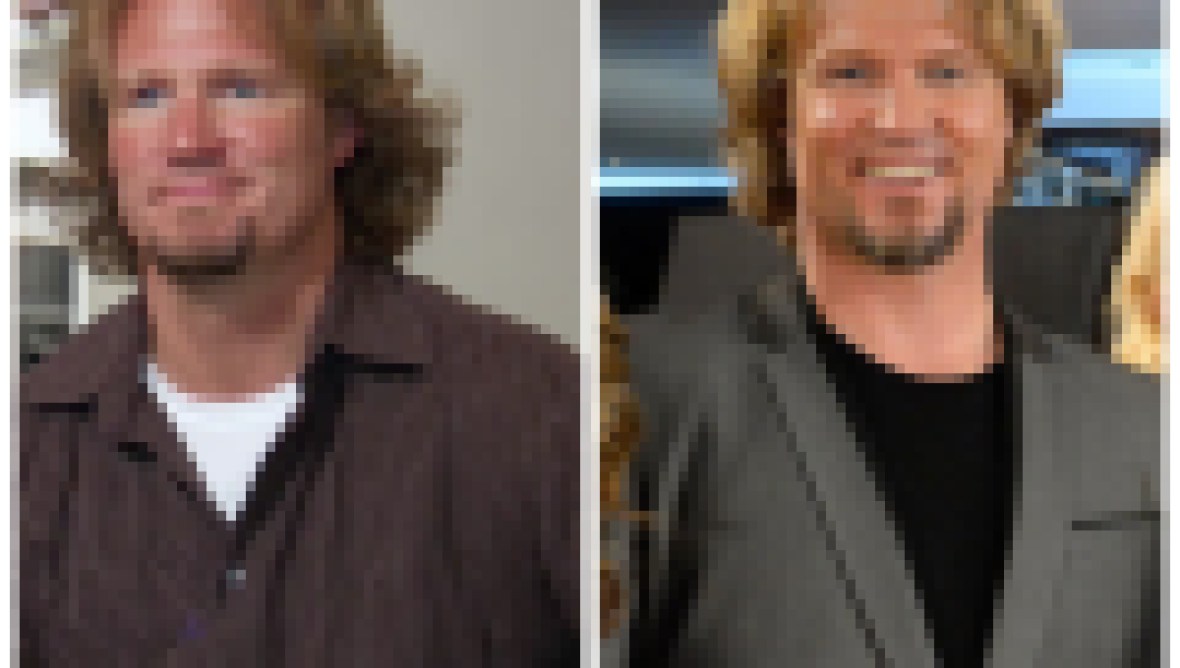 Sadly, Meri also recently reflected on the fact that if things had gone differently, she might have also had a son in family Christmas photos this year. She shared via her Instagram Story on December 2, “I woke up this morning thinking about how it would be to have my 12-year-old boy with me at Christmas this year. Never thought I’d get the news today that a sweet little mom I know and love would be saying goodbye to her own sweet baby today too. #MiscarriageSucks.”

Fortunately, Meri seems happier than ever this year despite her past loss. We hope the whole Brown family enjoys an epic holiday together!