Charmed actress Shannen Doherty revealed her breast cancer has returned and has progressed to stage IV on the Tuesday, January 4, episode of Good Morning America.

“It’s going to come out in a matter of days or week that I am Stage IV, my cancer came back and that’s why I am here,” she said. “It’s a bitter pill to swallow in a lot of ways.”

In 2019, Shannen, 48, learned her cancer made an aggressive return. She was first diagnosed with the deadly disease in 2015 and then, by 2017, she went into remission after receiving treatment. 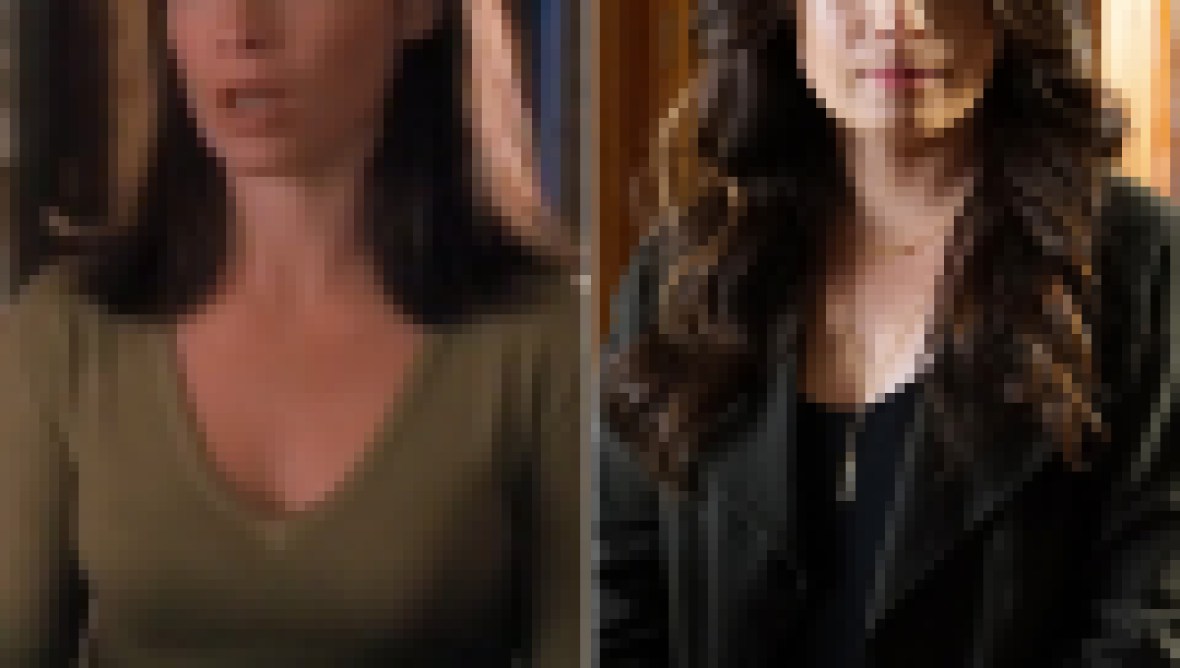 See the Cast of ‘Charmed’ on Their First Appearance Vs. Today!

“I don’t think that I’ve processed it,” the Beverly Hills, 90210 star said. “I definitely have days where I say, ‘Why me?’ And then I go, ‘Well, why not me? Who else? Who else beside me deserves this?’ None of us do. I would say that my first reaction is always concern about how am I going to tell my mom, my husband.”

Shannen decided to disclose the news about her health because she knew it would come out in court papers that are part of an ongoing lawsuit she has against State Farm. In 2018, her home suffered damage from a wildfire and she’s still trying to rectify that situation.

When her BH90210 costar Luke Perry died from a stroke at age 52 in 2019, it made her look at life differently. “It was so weird for me to be diagnosed and then somebody who was seemingly healthy to go first,” the Mallrats actress revealed. “It was really shocking and the least I could do to honor him was do that show. I still haven’t done enough in my opinion.”

“It’s a hard one because I thought when I finally do come out I would have worked and worked 16 hours a day and people can look at that and say, ‘Oh my God, she can work and other people with stage IV can work,’” she continued. “Our life doesn’t end the minute we get that diagnosis. We still have some living to do.”