Did we really need to know this? Singer Selena Gomez did an interview with the U.K.’s KISS FM on Tuesday, December 17, and revealed a pretty gross secret during a round of a game on the show — Liar, Liar. She had to share three stories and the hosts had to figure out which one was true among those stories — but we’re guessing they might not have wanted to know this particular truth.

“Me and my friends, we love going to concerts back home,” the former Disney Channel star began. “Ed Sheeran was playing at the Hollywood Bowl and there was so much traffic! I was very uncomfortable, let’s say, down there, in that area. So I will say that it was the first time that I had maybe soiled my pants a bit.” Yes, you read that correctly.

The hosts started laughing, and Selena, 27, added, “I was not excited, but I didn’t want to leave. So I kind of just went, like, ‘All right, I’ll put a little sweater on the bottom of me’ to kind of just … and I made it through the concert.”

After telling two more stories, the singer’s tidbit about having the accident before the concert turned out to be the true tale. “Just so you know, I’ve never told anyone that before!” she noted.

Perhaps unsurprisingly after that story, Selena revealed on another U.K. show that when it comes to finding a partner, humor is key for her. “I love funny. I don’t like arrogant,” she said on the U.K.’s Capital FM on Monday. “I don’t like, you know, show-offy. I love playful, adventurous, but really down-to-Earth and cool.” (Is telling a story about soiling your pants considered … down-to-Earth now?) 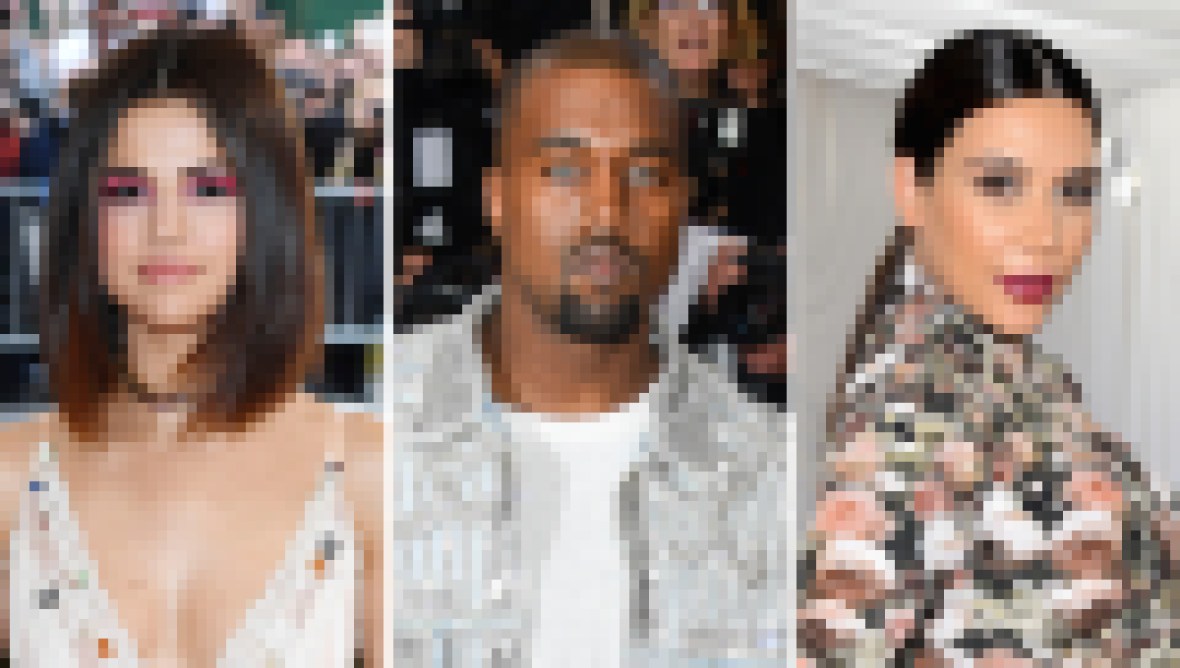 It seems like Selena is in better spirits after her performance at the 2019 American Music Awards in November. Insiders previously revealed to In Touch that Selena had a “panic attack” before going onstage. “Selena did not feel comfortable opening the show,” the insider revealed. “She was clearly uneasy. She was a nervous wreck before the performance, some say it was an actual panic attack. Whatever it was, it was serious, because it almost stopped her from going on, but of course, that would have been worse.”

Here’s to hoping Selena is feeling better these days — both emotionally and physically!