She’s excited to meet her daughter! Pregnant Joy-Anna Duggar is already crying “tears of joy” over ultrasound photos of her little girl. On Monday, April 13, the Counting On star shared new sonograms with her fans and revealed just how it felt to see them.

“Sweet baby girl … We love you more than you know!” Joy, 22, captioned the post. “Seeing those little lips [and] nose and hearing her heartbeat made [me] cry tears of joy!!! SO, sooo thankful she is growing and healthy!” In the hashtags of the post, she added she’s 21 weeks along.

Sweet Baby Girl… we love you more than you know!🥰💝 . Seeing those little lips, nose, and hearing her heartbeat made my cry tears of joy!!!!😭 SO soooooo thankful she is growing and healthy!🙏🏼 . #thankyouLord #sothankful #mybabygirl #21weekspregnant 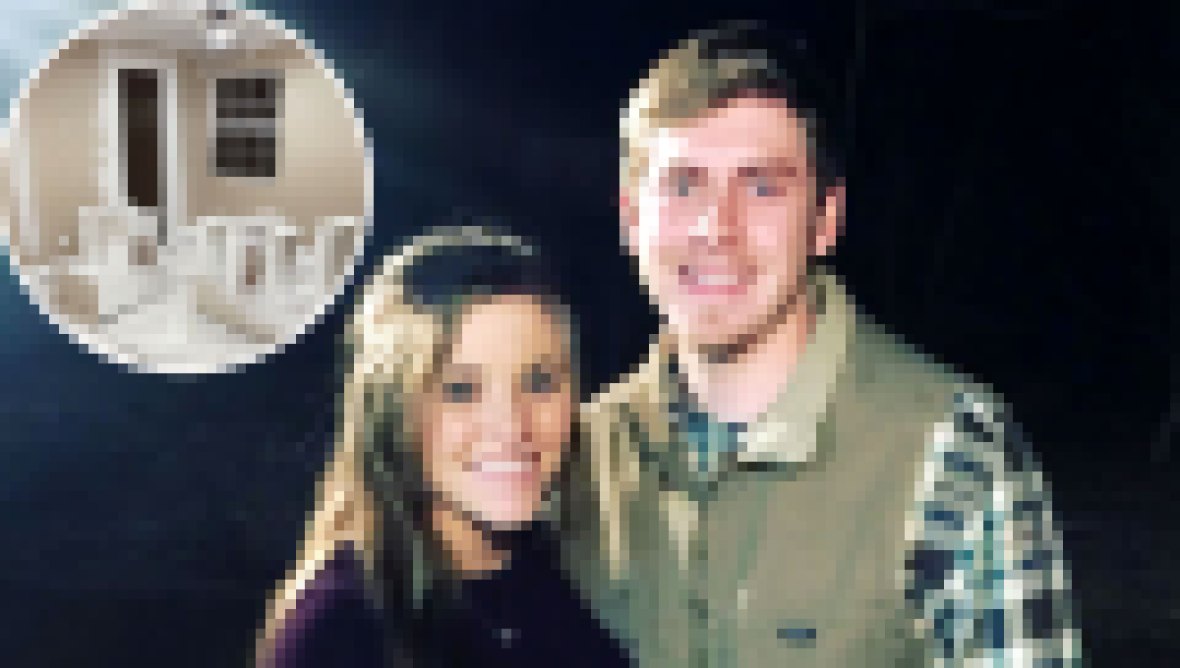 The Duggar daughter and husband Austin Forsyth have already been through a serious emotional journey with this pregnancy. After the expectant mom suffered a tragic miscarriage at 20 weeks during her previous pregnancy with a daughter they named Annabell Elise, she was worried about things going wrong again. Though she was initially more “excited” than “nervous,” spotting at eight weeks was cause for concern.

“Going through all of this again after going through it with Annabell … It’s been a very difficult few weeks,” the TLC mama told fans in a vlog the family shared on YouTube on March 18. “Hopefully, by 10 weeks, we’ll know whether or not this is a viable pregnancy.” About a month later, the parents finally got the good news that everything looked just fine. 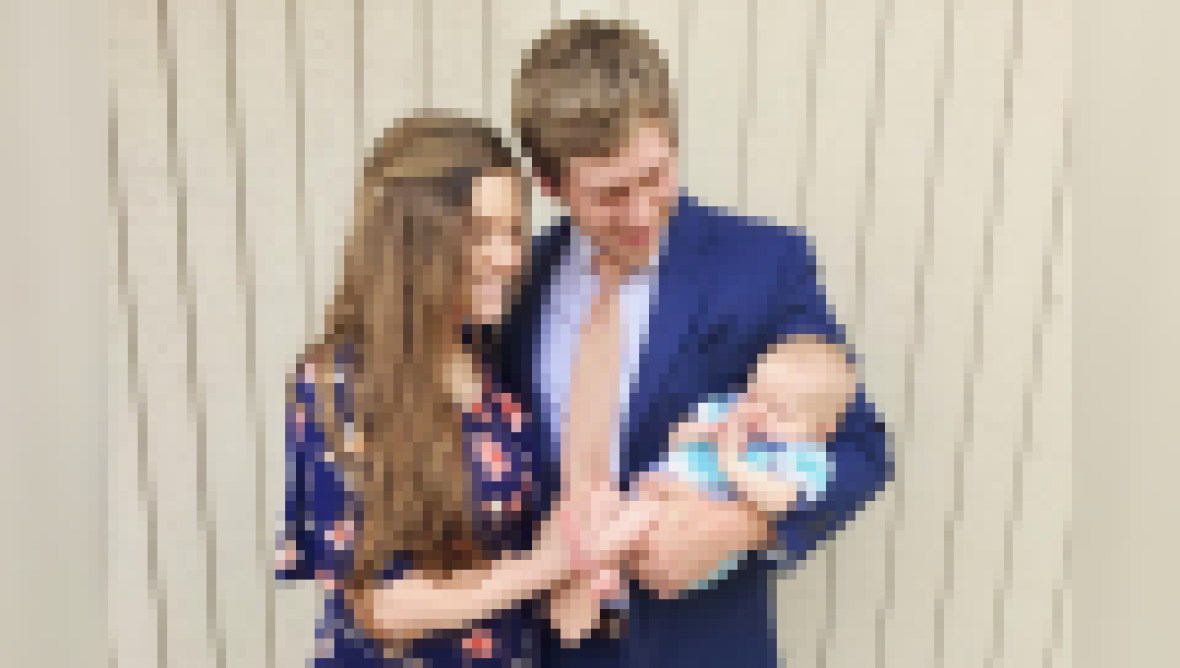 Since then, Joy has been eagerly sharing her bumpdates with fans, including snapping shots of her belly at 19 weeks along. Now that she’s officially past the 20-week mark, fans couldn’t be more thrilled to help her celebrate her future daughter’s growth. “I’m sure this was a scary appointment for you — so glad all is going well!! Congratulations!!!” one wrote. “She’s beautiful,” a second added. “I’m so happy for you, Joy!! We will keep praying for you guys!” A third chimed in that they couldn’t wait for the Forsyths to share what name they picked out.

Some fans think the moniker “Alice” might be in consideration. The theory was sparked after big sister Jessa Duggar revealed she and son Spurgeon were talking about “old” sounding baby names, including that one. Though the 4-year-old wasn’t a fan, we think Joy and Austin might be.