As always, Nikki Bella isn’t afraid to keep it real! The longtime Total Bellas star, 36, opened up about what postpartum sex with her fiancé, Artem Chigvintsev, has been like since welcoming their son, Matteo Artemovich, in July.

“I didn’t even make it to the six-week point, I just started at five. I was like, ‘I’m healed, I’m fine,’” Nikki told her sister, Brie Bella, during a Wednesday, September 23, episode of their podcast. Doctors recommend waiting six weeks to have sex after giving birth, according to multiple outlets.

“Even though … last night, it didn’t seem fine, but that’s OK. It was a little different,” Nikki continued before getting a little, er, graphic. “I felt like organs were about to drop out. I was like, ‘Shoot, did I mess up?'” Unsurprisingly, Brie, 36, chimed in to say that was “enough” talk about “gross stuff going on with our vaginas.”

Even so, it seems like fans really appreciate just how candid Nikki is. Beyond sharing insights on her sex life, the California native opened up about her postpartum weight loss journey. “This was really hard to do, but I felt like it was the right thing to do. Because I feel like sometimes on social media and with people sometimes in the spotlight, we just truly don’t showcase how hard postpartum can be and the journey of getting your body back,” Nikki expressed in a raw Instagram Story on September 7. 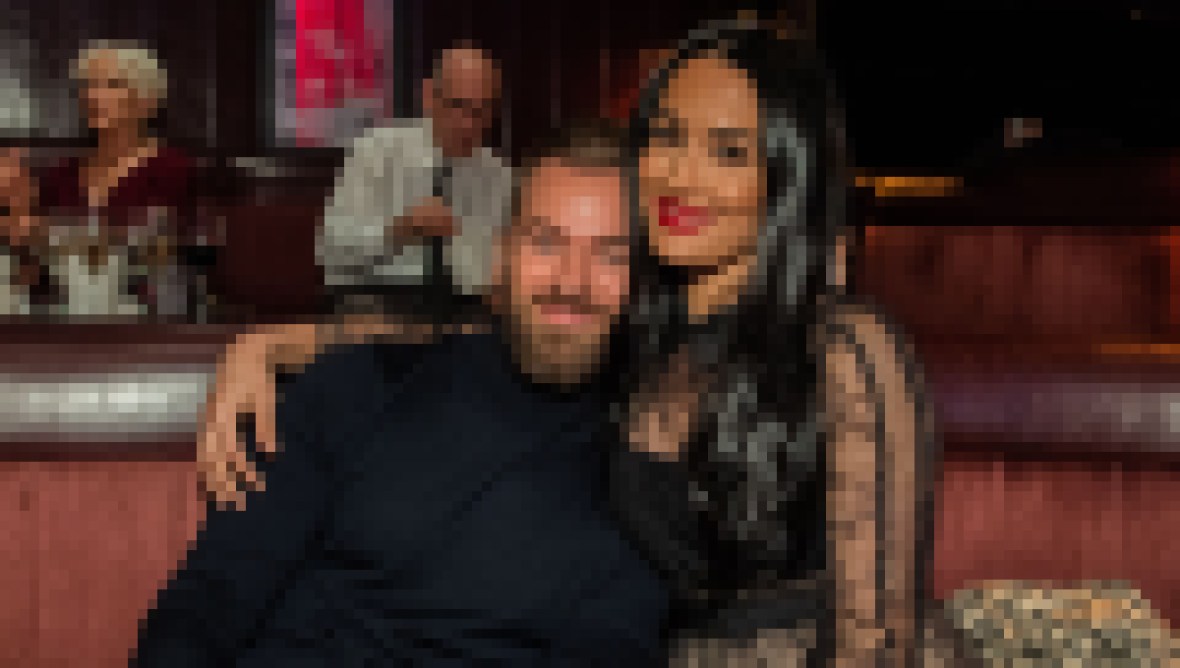 In the video, the former WWE wrestler wore no makeup, her bra and underwear. “So, I want to bring you all along in the realest, rawest way possible,” Nikki continued. “Here I am! I am 18 pounds away from my pre-pregnancy weight.”

Prior to giving birth to Matteo, the Incomparable coauthor discussed the many physical challenges she was facing. “Being a first-time mom and just as your body changes … it’s not just the outer part but it’s the inner part — your hormones are going crazy,” Nikki told Life & Style in March. “You have no idea how your body is going to adapt, and that’s been really tough on me.”

Thankfully, Brie was there every step of the way to soothe her nerves. “She’s just constantly reminding me, ‘You’re pregnant. Vanity doesn’t even exist anymore,’ and is trying to just have me be present and appreciate these changes,” Nikki added. From the looks of it, her advice worked wonders!