What a cutie! Nicki Minaj shared the first photos of her 3-month-old son, whom she shares with husband Kenneth Petty, on Saturday, January 2.

“#PapaBear thank you so very much for choosing me to be your mama,” the 38-year-old captioned a set of six photos and videos of her first child. “Wishing you guys a happy [and] prosperous New Year. Thank you for your love [and] support throughout this journey. It’s meant so much to me. Becoming a mom is by far the most fulfilling job I’ve ever taken on. Sending love to all the superhero mothers out there. Big hugs to all the women who have been pregnant during this challenging time.” 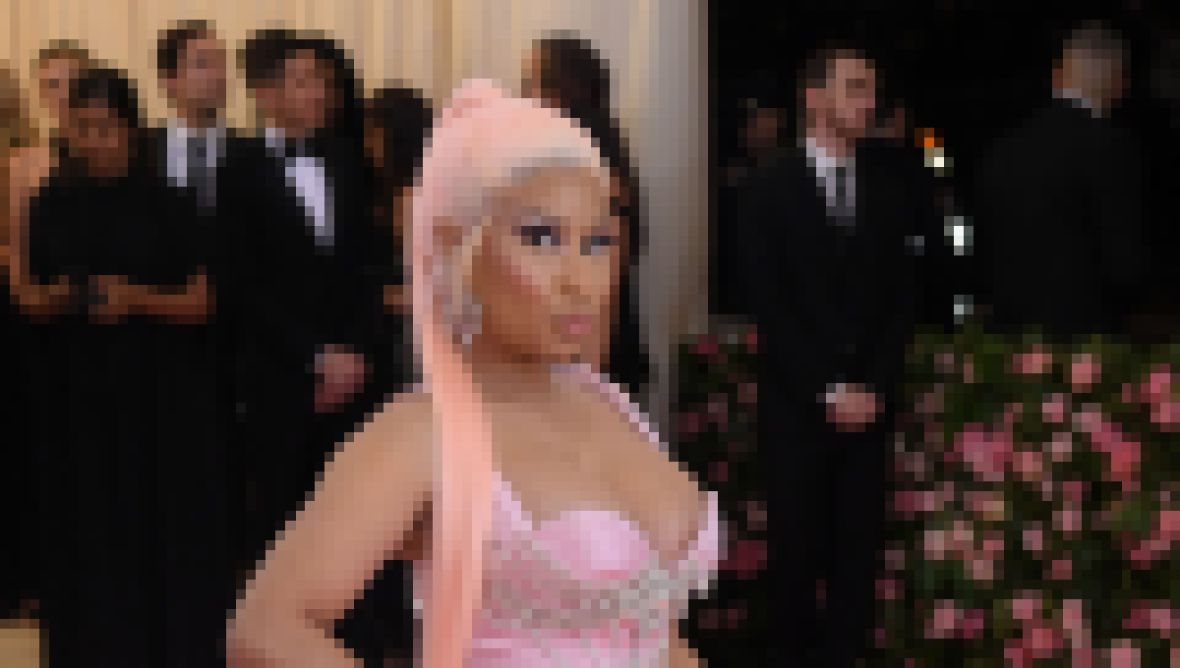 Feelin' Herself! Nicki Minaj Loved Showing Off Her Baby Bump

Though the rapper has yet to reveal her baby boy’s name, she did open up about one of her top-choice monikers during an appearance on her Apple Music station, Queen Radio, on Friday, January 1.

“You know what his name was supposed to be? I think l might still change it,” she explained. “A lot of people said they liked it, but I said, ‘Nah.’ His name was going to be Ninja.” She added, “I changed it at the last minute.” In lieu of revealing his name publicly, Nicki has taken to calling her bundle of joy a sweet nickname: “Papa Bear.”

The “Super Bass” starlet also revealed how she went into labor during a Q&A with fans on Twitter on Wednesday, December 30. “I was butt naked,” she recalled. “Just got out the shower [and] I asked him [husband Kenneth Petty] to rub my back. As soon as I started scooting over to him in the bed, I just felt the water start coming out. I was weirdly calm [and] I quietly said ‘OMG, I’m about to be in labor.'” 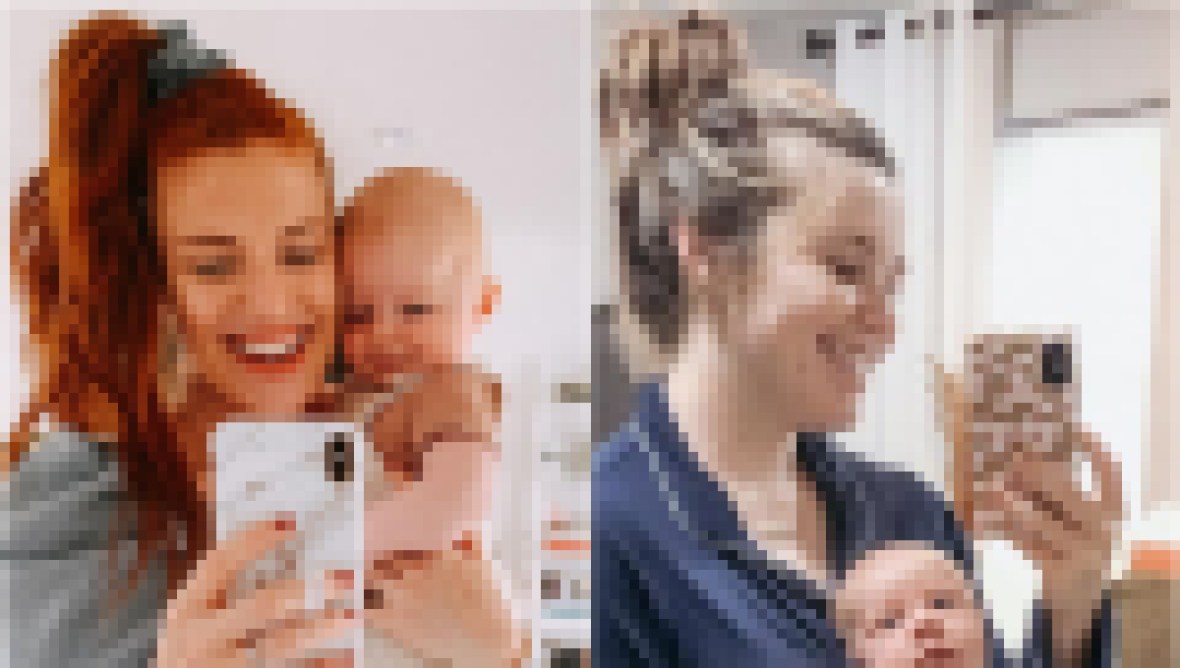 The Next Generation of Hollywood! Meet All the Celeb Babies Born in 2020

During the virtual fan hangout session, the first-time mother also divulged that her son latched on to breast-feed almost immediately, despite her apprehensions about the process going smoothly. “But breast-feeding is very painful,” the Trinidad native admitted. “Pumping is too. Women make this stuff look way too easy. Moms [are] really superheroes.”

Nicki and her husband, 42, welcomed their son on September 30, 2020. Scroll through the gallery below to see the first photos of Nicki’s little boy!

Look at how sweet Nicki’s son is! Those cheeks are everything.

That Fendi onesie is fit for celeb baby royalty.

Nicki’s son has the chubbiest baby cheeks around and we can’t get enough.

Nicki’s baby boy is so fly — and he’s only a few months old!