It’s a … ! Nicki Minaj revealed the sex of baby No. 1 with husband Kenneth Petty — a bouncing baby boy. The rapper casually announced the big news while thanking A-listers like Beyoncé, Kim Kardashian and Kanye West for their baby gifts on Thursday, October 15.

“Thank you to Queen B, Kim [and] Ye, Riccardo Tisci, Winnie [Harlow], Karol [and] everyone who sent well wishes during this time. It meant the world to me,” the “Starships” artist, 37, wrote via Instagram. “I am so grateful [and] in love with my son. Madly in love. My favorite liddo [sic] boy in the whole wide world.”

Thank you to Queen B, Kim & Ye, Riccardo Tisci, Winnie, Karol & everyone who sent well wishes during this time. It meant the world to me. I am so grateful & in love with my son. Madly in love. My favorite liddo boy in the whole wide world. 🥳🧸🎁🎈

Nicki’s celebrity friends were equally thrilled for her. “Welcome to motherhood. God bless you and your family,” a handwritten card signed “B,” which was seemingly from Beyoncé, read.

The “Good Form” artist actually dropped a hint about the sex of her first child in July while showing off some adorable onesies gifted to her by Riccardo, who is the Chief Creative Officer at Burberry.

“Love you so much. Thank you,” Nicki captioned a short video that featured two baby outfits from the iconic brand. Both tiny ensembles were listed under the section for boys’ clothes on Burberry’s website but not the girls’ department. Although the clothing looked relatively unisex, it appears Riccardo definitely knew who he was shopping for.

In Touch learned on October 1 that the “Super Bass” singer gave birth to her first child one day prior on September 30. She first announced her pregnancy on social media in July.

“Love. Marriage. Baby carriage. Overflowing with excitement [and] gratitude. Thank you all for the well-wishes,” the “Anaconda” rapper captioned a gorgeous snapshot that showed off her growing baby belly in a colorful bikini.

Nicki and Kenneth, 42, got married in October 2019, but their history together goes way back. The husband and wife met when they were growing up together in New York. 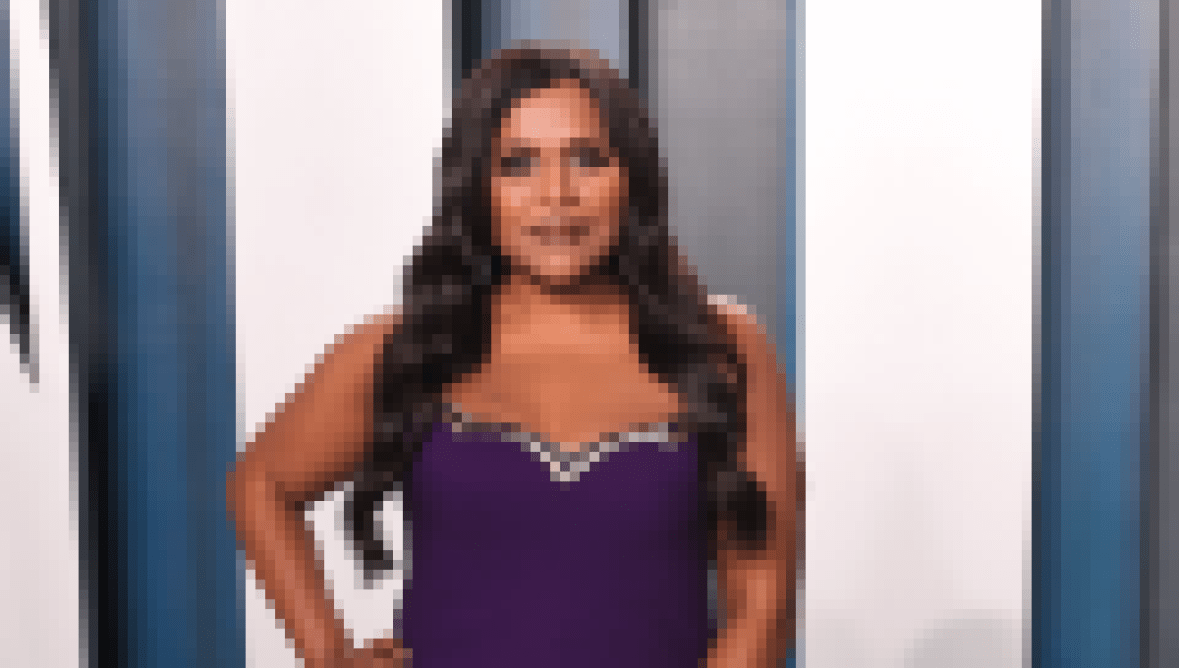 “I met my husband when I was 17 out in Queens / If you love it, let it go, now I know what that means / While he was up North for a body / I bodied everybody and got known for my body,” she rapped about her man on her song “Zanies and Fools.”

The “Tusa” artist opened up more about their sweet bond on her Apple Beats1 talk show, “Queen Radio.” She said, “He’s known me since I was 14 … There’s a different level of passion and friendship with him.”

Congrats to the family of three!