Date night! Nicki Minaj and her husband, Kenneth “Zoo” Petty, made a rare appearance together at the Marc Jacobs Fashion Show during New York Fashion Week on Wednesday, February 12. The pair looked loved-up while out and about as the rapper, 37, was leaning on her 41-year-old man, and they even held hands as soon as they arrived. 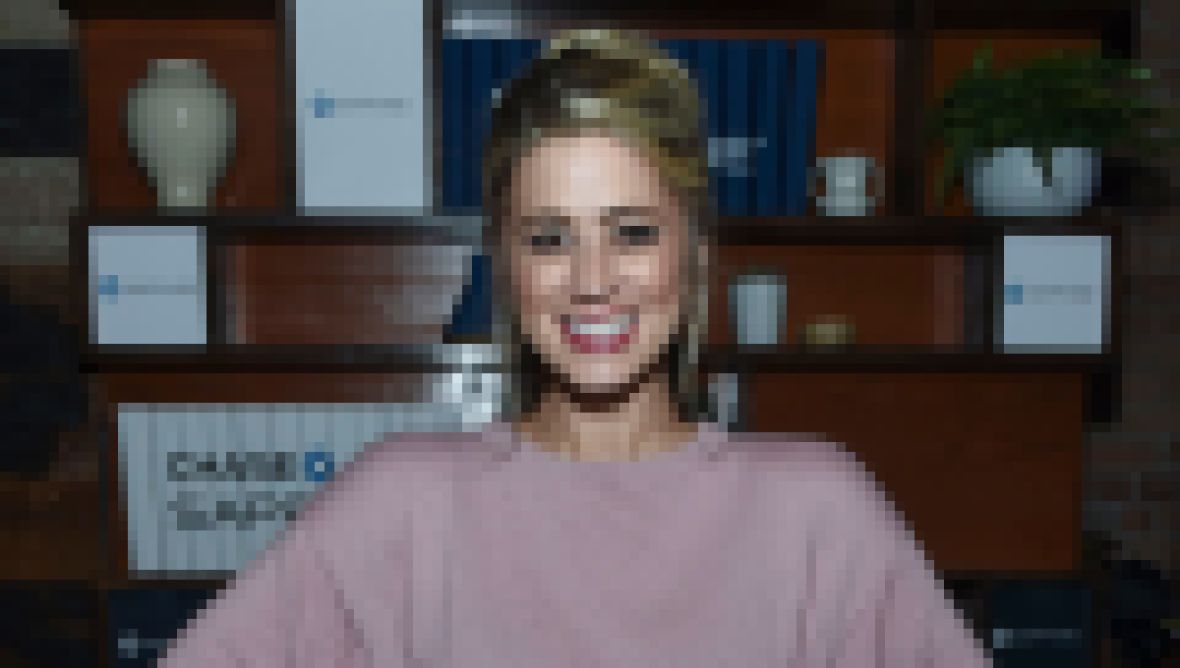 For her part, the “Super Bass” singer wore a patterned flower dress with tall suede boots and a yellow purse while Kenneth sported a gray and beige sweatshirt with khaki-like pants and Timberland boots.

After they made their way through the venue, the brunette beauty couldn’t help but pack on the PDA with her man. “#Zaddy #MarcJacobs #NYFW,” she captioned a video of herself kissing her husband. In another photo, Nicki leaned on Kenneth’s shoulder as he looked off into the distance.

Of course, fans took to the comments section to gush over the newlyweds — they tied the knot after one year of dating on October 21. One person wrote, “If she ain’t laying her head on your shoulder like this in ya [sic] pics, get rid of her,” while another echoed, “Marriage of the century!” A third person chimed in, writing, “Couple goals.”

The Barbados native announced the news she was no longer on the market via Instagram with a video that showed off two hats that read “Bride” and “Groom.” Nicki simply captioned the snap, “Onika Tanya Maraj-Petty. 10/21/19.”

It wasn’t a total surprise the Grammy nominee was gearing up for her big day since she revealed she got her marriage license at a Beverly Hills courthouse over the summer. “We still had to pick it up, and I was traveling. By the time I came back, we had to renew it again,” she said on the August 12 episode of her Queen Radio show. “From that time, you have 90 days to get married. That was about a week ago, so now I have about 80 days.”

The musical artist also explained why she wasn’t having a bash to celebrate her latest milestone just yet. “I have to work on my album, and I have a lot to focus on that’s I don’t want to do the big wedding now,” she said. “We’ll do the big wedding later. I’ll be married before my album comes out but will have my wedding after the album comes out.”

Married life looks good on you two! Scroll through the gallery below to see their cute outing.

The duo arrived holding hands to the venue.

Nicki looked like a million bucks in her outfit.

The couple posed for the cameras. Say cheese!

Nicki and Kenneth looked so happy during their night out on the town.

Keep up the cute moments, you guys!

See What Your Favorite Stars Are Up to This Month