A fraud case that gripped the nation. Netflix will be dropping a compelling new documentary titled Operation Varsity Blues: The College Admissions Scandal, revisiting the true story behind what happened in 2019. A teaser for the doc dropped via Twitter on Monday, February 22, including the “real conversations” that were had before the crimes were committed. Scroll down for more details.

What Did the Teaser Reveal?

The streaming platform hints there is a lot more to the story nearly two years after the case involving Fuller House alum Lori Loughlin, her husband, Mossimo Giannulli, and Desperate Housewives actress Felicity Huffman, caused public uproar. It will feature never-before-heard interviews and recreations of the wiretapped conversations captured by the Federal Bureau of Investigation [FBI].

The documentary will go “beyond the celebrity-driven headlines and dive into the methods used by [alleged mastermind] Rick Singer, the man at the center of the shocking 2019 college admissions scandal, to persuade his wealthy clients to cheat an educational system already designed to benefit the privileged.”

“Everything you’ve heard is true,” the enticing tweet read. “But you haven’t heard everything.”

In the teaser clip, an unidentified man was worried about the trouble they could be facing. “Is there any risk that this thing blows up in my face? Like some article comes out that the polo team is selling seats into the school for $250,000?” they asked. “Well, no, because she’s a water polo player,” a person appearing to be Singer replied. “But she’s not,” the man reiterated.

Everything you’ve heard is true. But you haven’t heard everything. Using real conversations recreated from FBI wiretaps the filmmaker behind Fyre brings you Operation Varsity Blues: The College Admissions Scandal pic.twitter.com/kwsqTCSkqq

How Was Singer Allegedly Involved?

Singer was accused of creating fake charities in March 2019 to collect faulty “donations” for several prestigious schools, ranging from Yale University, Georgetown, Stanford to the University of Southern California [USC]. According to reports, he garnered $25 million in “donations” from parents hoping to get their children into their dream universities. Loughlin and Huffman were among his clients.

Singer pleaded guilty to fraud, obstruction, racketeering and money laundering charges in June 2020, but has yet to be sentenced.

What Happened to Lori, Mossimo and Felicity?

After pleading guilty to conspiracy charges with Giannulli in May 2020, Loughlin finished her two-month prison stint in December 2020. Giannulli is still behind bars serving his five-month sentence at Federal Correctional Institution, Lompoc, and is set to be released in April 2021. The Hallmark Channel alum and fashion designer paid $500,000 in bribes to ensure their daughters, Olivia Jade and Isabella, would be admitted into USC. 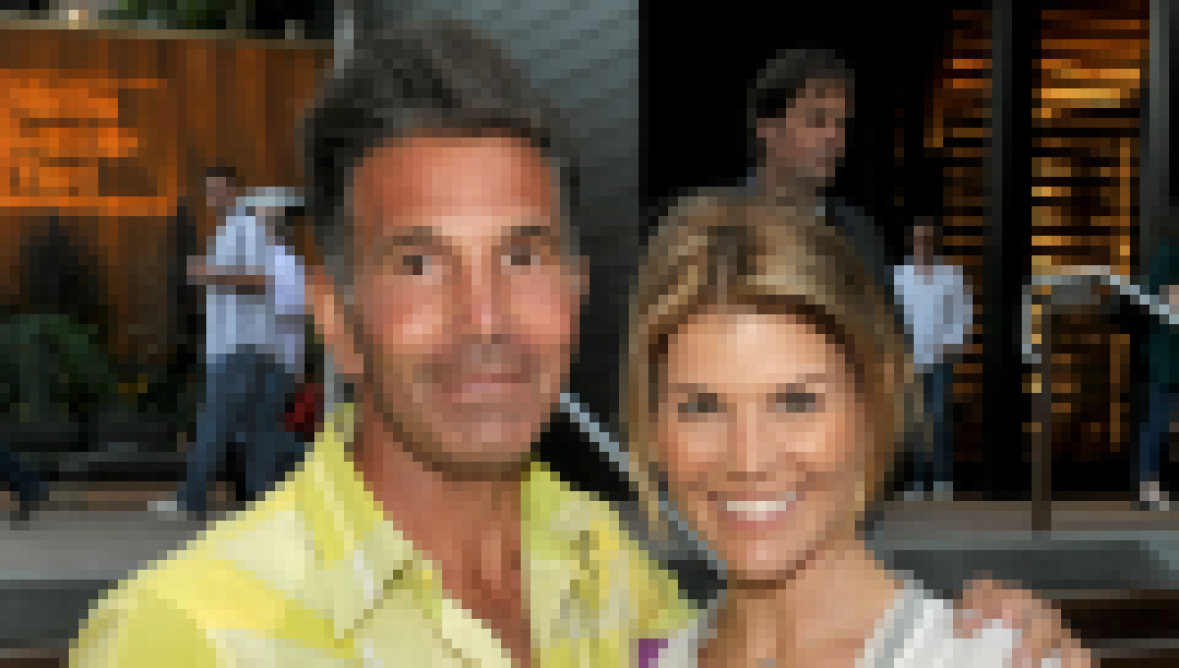 Lori Loughlin and Mossimo Giannulli's Collective Net Worth Is Staggering

As for Huffman, she served 11 days of her two-week sentence in October 2019 following her guilty plea for conspiracy to commit mail fraud and honest services mail fraud. She admitted her goal was to boost her daughter Sophia’s SAT scores.

When Is the Documentary Dropping?

The documentary will be available to stream via Netflix on March 17, 2021. Chris Smith served as the director, having previously worked on Fyre: The Greatest Party That Never Happened and the hit docuseries Tiger King.