Reflection. Rapper Big Sean penned a heartbreaking tribute to his ex-fiancée Naya Rivera, just four days after the former Glee star was confirmed dead after her body was found at Lake Piru, California after following her disappearance. 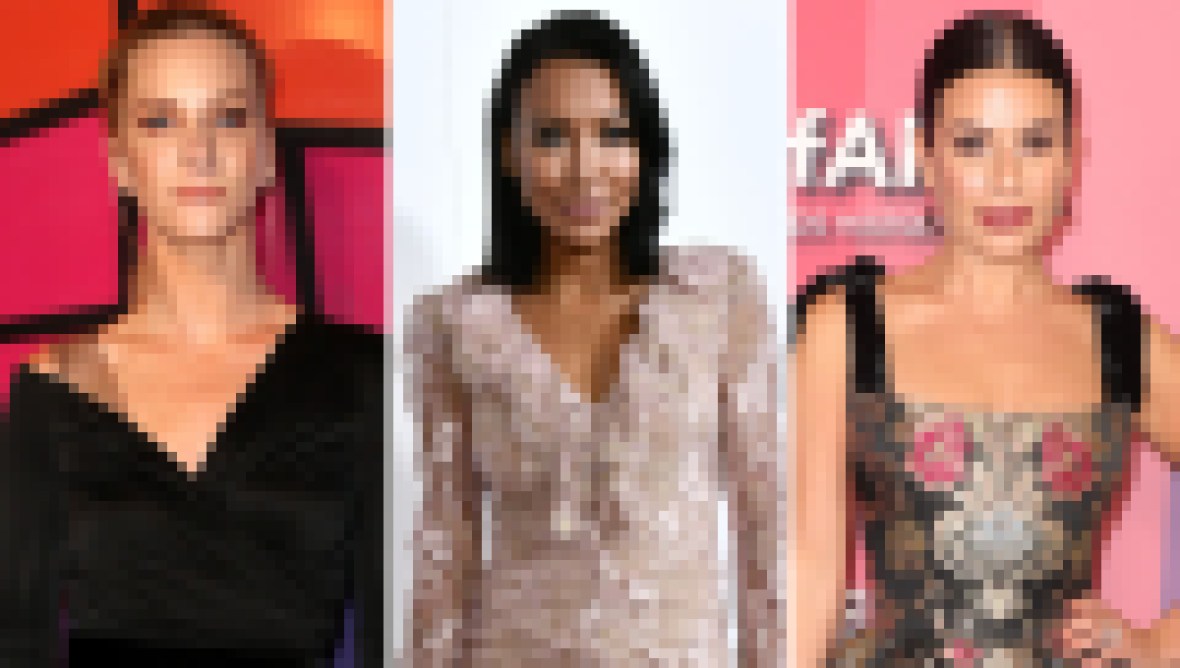 “Rest in Peace Naya, God bless your soul! Thank you for blessing us all with your talent and presence,” the 32-year-old wrote on Instagram on July 17. “You are a hero! Not just because of how you saved your son, also because of the barriers you knocked down for so many people to make them feel confident in themselves and to stand tall and be proud when they couldn’t achieve that on their own.”

He continued, “I appreciate and cherish everything that ever happened between us for making me wiser and a better person. I’m still grieving and in shock, I can’t believe this is real. I’m praying for you and your family and I know your watching over them and protecting them.”

Rivera was confirmed dead at age 33 on July 13, nearly five days after she was declared a missing person following a boat ride at Lake Piru with her only son, Josey Dorsey. Around 1 p.m. on Wednesday, July 8, the singer and her 4-year-old, whom she shares with ex-husband Ryan Dorsey, rented a pontoon boat for a day on the lake together. 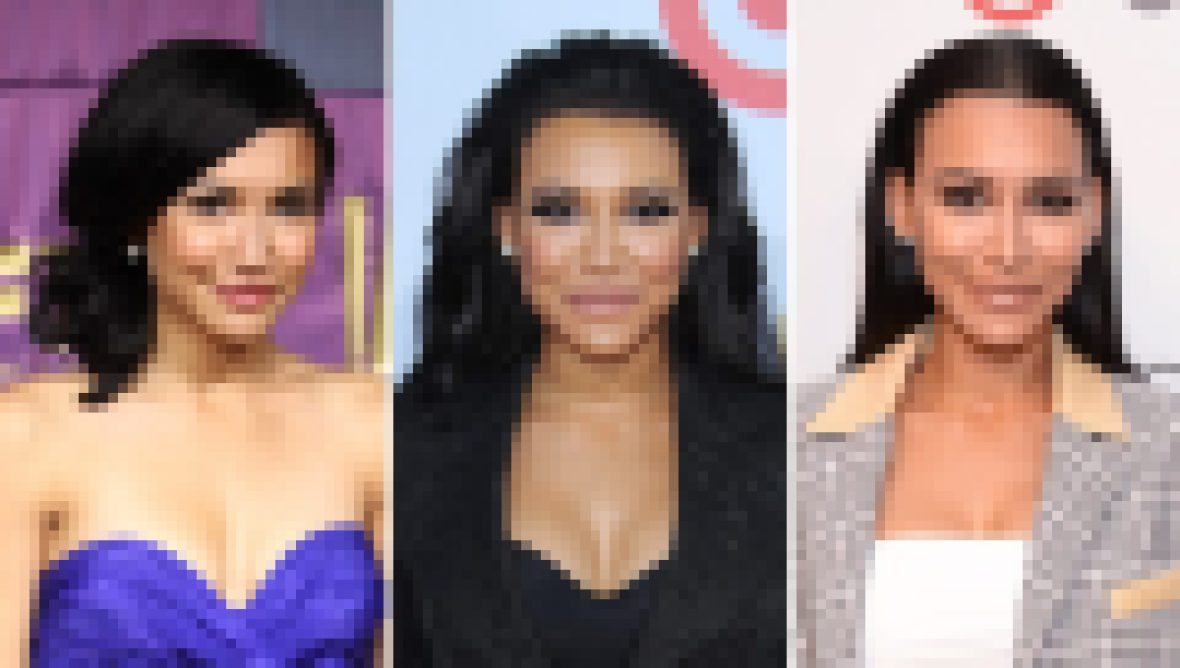 At around 4 p.m., the young boy was found sleeping alone but safe on the boat by a boat rental shop employee who immediately contacted park rangers. Rivera’s purse, wallet and identification were all found on the boat with her son. By 6:30 p.m., a search team was dispatched which included divers and helicopters scanning the land surrounding the lake.

Over the subsequent days, the rescue mission was reassessed as a recovery mission. “Investigators believe Rivera drowned in what appears to be a tragic accident,” Captain Eric Buschow told Life & Style on July 9, citing “choppy” waters and Rivera’s lack of life jacket, which was found on the boat unworn. One day after she was confirmed dead, her cause of death was determined as accidental drowning, according to the autopsy results.

Rivera and Big Sean (a.k.a. Sean Anderson) dated for six months before getting engaged in October 2013. By April 2014, the former flames had called off their nuptials and went their separate ways. Rivera went on to marry Ryan in July of that year.