Being in quarantine isn’t all fun and games, but Meredith Vieira is making the most of her time with husband Richard Cohen. The iconic Today host says she feels “very fortunate” for her TV producer spouse and their three kids since they’ve adjusted to life in lockdown earlier this year. 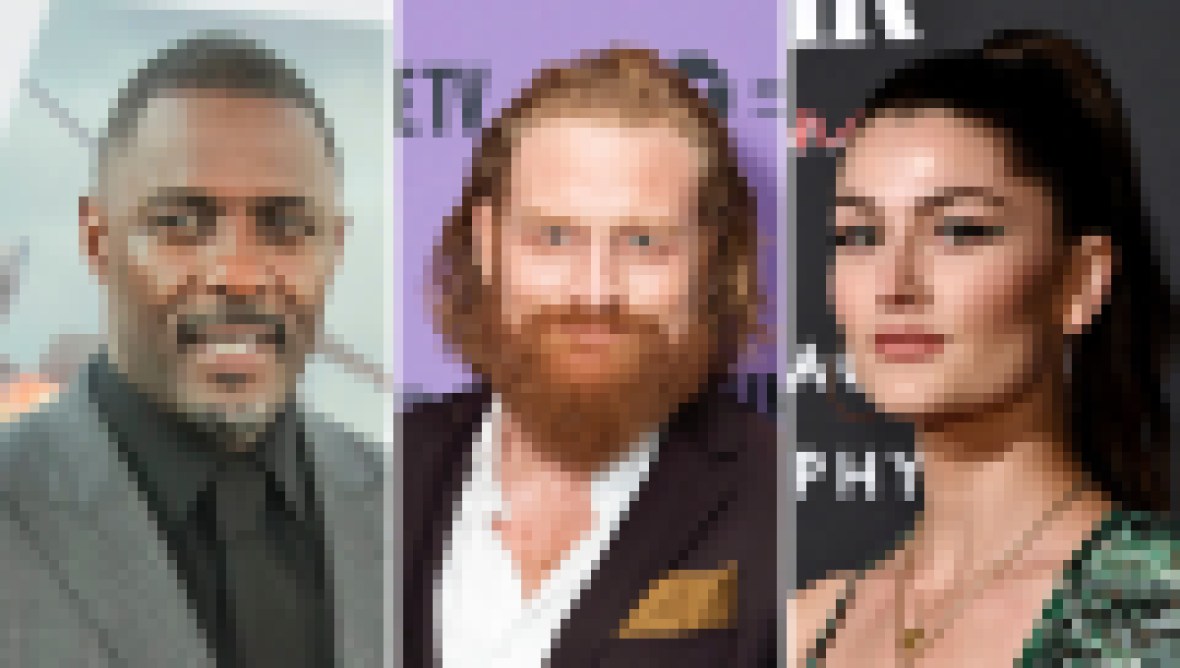 “I love and I value this space that we’ve created. It’s not just a house, it is our home and it brings me a lot of peace,” Meredith, 66, told Closer Weekly in a new interview. “Being with Richard and appreciating my life and how much I value my life and the lives of all of those around us.”

The former View star has been cooped up in her New York home with her longtime husband since March. Considering their children, Benjamin Cohen, 31, Gabriel Cohen, 29, and Lily Cohen, 27, all live across the country, Meredith hasn’t been able to see her kids. Fortunately, they’ve come up with fun ways to keep in touch.

“We do Zoom and we talk every day,” the loving mom gushes, noting her conversations with daughter Lily aren’t as long now that cities are slowly opening back up. “It has reached the point, I was saying to a friend … [Lily will] call me or I’ll call her and say, ‘What’s new?’ And I’ll say, ‘Nothing, what’s new with you?’ And she says, ‘Nothing, OK bye!’ We no longer do all the little small talk, but we talk every single day.” 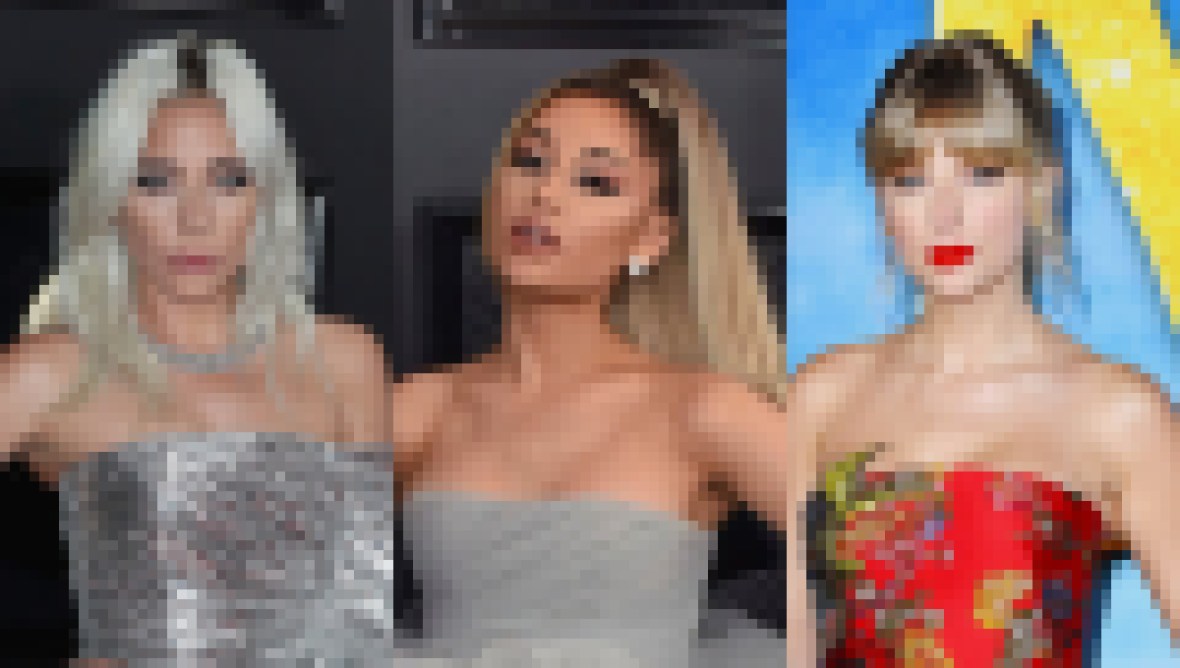 Although the Meredith Vieira Show alum is looking on the bright side, it hasn’t been the easiest few months. In fact, the doting mom reveals her eldest son, Ben, and his girlfriend contracted coronavirus back in February.

“[Ben] had a fever, but he was very lucky — he never needed any hospitalization or anything like that,” she tells Closer. “And he has since, for a while, tested negative and has been able to donate blood and plasma, so that has been a great thing to be able to give back.”

The worldwide outbreak also affected Meredith’s middle child, Gabriel. Aside from being stuck in L.A. until June, the 60 Minutes host says her son’s wedding plans with his fiancée, Ally, were unfortunately changed.

“They were supposed to get married next month, but they had to postpone that a year,” she explains. “They didn’t want it hanging over their [heads] and they didn’t want to put anybody else in danger. I have to say, my kids have taken this very, very, very seriously.”

While Meredith can’t wait for the day when her son can walk down the aisle, she’s more than content enjoying quality time at home with Richard. The couple have been living a life of wedded bliss since they tied the knot in 1986.

“I’m lucky that we have a house, and a yard, and there [are] walking trails near where I am, so I’ve been able to get out,” she tells Closer. “I love hiking, I love walking … so for me, that’s very meditative. It helps get my thoughts away from some of the issues that are sort of pressing down on me. I try to do that every day. There’s a lot that’s difficult, but I don’t want to suggest that it’s really been incredibly hard for me because again, we are lucky.”

In the meantime, Meredith is focused on her new passion project, Pfizer’s Find Your MBC Voice. The initiative help encourages those living with metastatic breast cancer to speak up and have informed conversations with their doctor. “I’ve got involved with this when Pfizer approached me,” she says about the project. The star “thought this initiative” was a way to honor her grandmother Filomena, who was diagnosed with metastatic breast cancer back in the early ’70s when she was just a teen. “My grandma, she was an immigrant from the Azores, English was her second language so she wasn’t even comfortable conversing with her doctor in English and didn’t ask questions, just basically did what she was told to do. It was a difficult time, clearly,” she explained. ” I might not have understood metastatic breast cancer but I understood her fear.” Listen here.