Whoops! Mason Disick was probably “given a refresher course” about the Kardashian “family business” after dishing about Kylie Jenner and Travis Scott’s relationship status on his new Instagram account, In Touch exclusively learns about the reality kid. The 10-year-old likely received information on what is “OK to discuss on social media and what [is] off-limits.”

Luckily, the Keeping Up With the Kardashians crew was able to have a sense of humor about the situation. “If Kylie and Travis’ relationship status was supposed to be secret, someone forgot to inform Mason,” continues the insider. “Everyone [had] a good laugh about it.” The preteen’s account has since been deleted.

On March 24, the oldest child of Kourtney Kardashian and Scott Disick went live on Instagram and confirmed that Kylie, 22, and Travis, 27, are “not back together,” despite speculation.

The makeup mogul and rapper, who share daughter Stormi Webster, first called it quits back in October 2019. However, they have been teasing a reconciliation for months. Besides multiple appearances around Los Angeles with their 2-year-old, they’ve also taken their affection to social media. 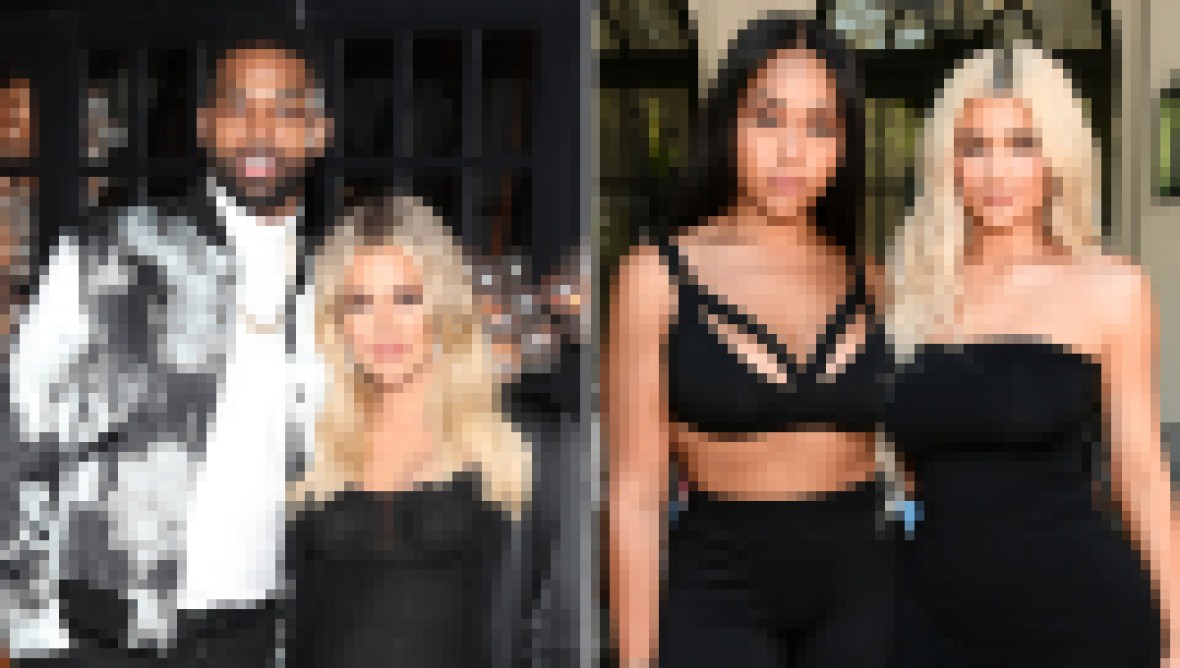 “It’s … a … mood,” the reality babe captioned three throwback photos of her and the “Sicko Mode” rapper on her Instagram Story in February. Each image showed the pair at their first public outing sitting courtside at a Houston Rockets vs. Oklahoma City Thunder game in 2017.

Whether they reunite romantically or remain friendly coparents, Travis and Kylie “want to be a proper family,” a separate insider exclusively told In Touch in March 2020. “Kylie has trust issues but they love each other and are working through them.” The stakes are higher with Stormi, so they are being “careful” with how they proceed, another source told Life & Style.

Mason isn’t the only member of the famous family who spilled the tea on the billionaire and “Butterfly Effect” artist. Kris Jenner said the former flames are “great coparents” during an appearance on The Ellen DeGeneres Show on February 27.

“I don’t know if they’re back together,” the 64-year-old explained. She also acknowledged that the exes spend a lot of time together.