Speaking her truth. Lena Dunham set the record straight about her cringy kissing photo with Brad Pitt at the London premiere of Once Upon a Time in Hollywood while talking to Andy Cohen on Watch What Happens Live.

“I don’t know if you remember there was a sort of awkward photo taken of the two of us,” the 33-year-old said of the July 2019 incident while chatting with the talk show host on Monday, May 11. The actress went on to explain how the photo didn’t capture the reality of the situation. 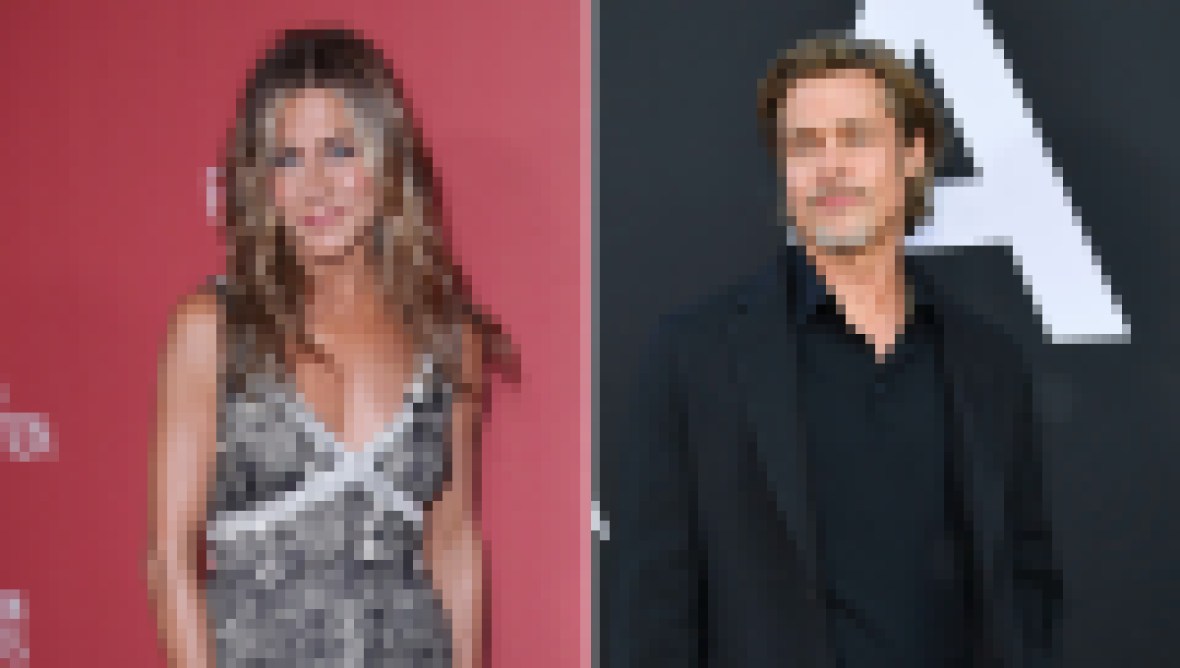 “Well, the way the internet read it was I had somehow physically accosted him causing him a great deal of stress … I would never force a kiss on Brad Pitt,” she explained. “I respect him far too much as an artist and a friend.”

In the now-infamous photo, Lena appeared to be going in for a kiss on the lips, although she ended up getting the corner of his mouth. Brad continued to gaze forward and appeared to ignore the brunette beauty’s gesture.

Shedding light on her relationship with the actor, she revealed how the dad of six took her under his wing throughout the rest of the evening. “Later that night, because he knew I felt nervous, he took me into a room and we secretly ate pizza and I told him I like his ring and he gave it to me.” She added, “And I wear it and every time I wear it, something amazing happens.”

The Girls alum continued to gush over the A-lister, explaining how he welcomed her onto the set of their film with open arms … literally. “When I showed up to set, I didn’t have some major megastar part, I was in a really great ensemble of girls so, I didn’t expect … I expected, you know, a friendly hello from Brad. And I think what happened was the best thing that’s maybe ever happened to me.”

She went on to explain how Brad paused the scene he was filming to give her a big hello. “[He] came over and picked me up and spun me around,” she added. “It was like … it was like in one of those movies where the nerd shows up at the prom and the hottest guy at school is like, ‘Would you care to dance?'”