She doesn’t mind riding solo! One year after her messy split from ex-boyfriend Jason Jordan, Leah Messer joked she’s going to end up a “cat lady,” but that’s not a future that scares her. The Teen Mom 2 star revealed she’s confidently embraced her single status while playing around with a pal in an Instagram comment. 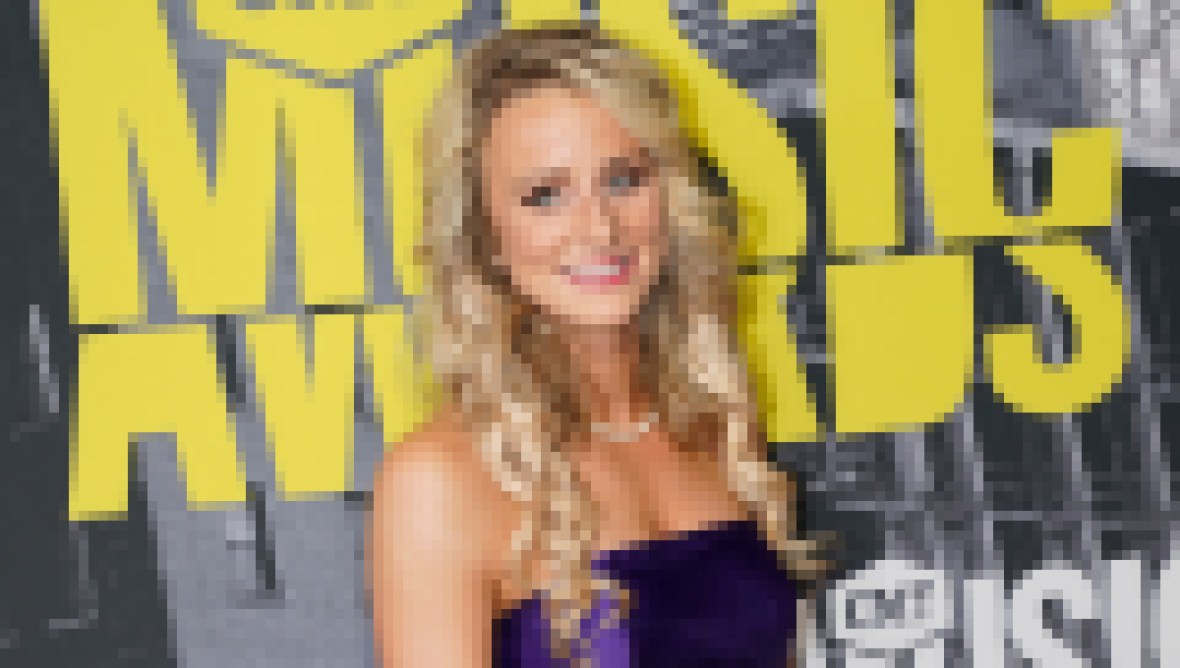 Don't Mess With Her! Every Time TM2's Leah Messer Clapped Back at Trolls

Leah’s last known relationship was with Jason, 41, but things didn’t exactly end on a good note. The couple first went Instagram official in August 2018, and, in the beginning, all seemed to be great between the two. “Seriously one of the best weekends I’ve had!” the mom of three captioned a video of her man pushing her on a swing. “I don’t think we stopped laughing!”

An insider told Us Weekly the couple had already been dating for four months at that point but they were “getting serious” as they decided to go public. A few months later, Leah herself gushed about her boyfriend while talking to Us, revealing she appreciated their 13 year age gap. “I think he’s definitely more mature than other guys that I’ve dated that are my age,” she said. “He’s a good dad … He’s an all around good person.”

Though the two were “not rushing anything” and were taking things slow, they hit a few speed bumps along the way. By the end of October, they had split — but were back together by the time Thanksgiving rolled around. The couple spent the holiday with their kids, and Leah even dropped the L-bomb when she declared her love for Jason in a playful Instagram comment just a few days later. 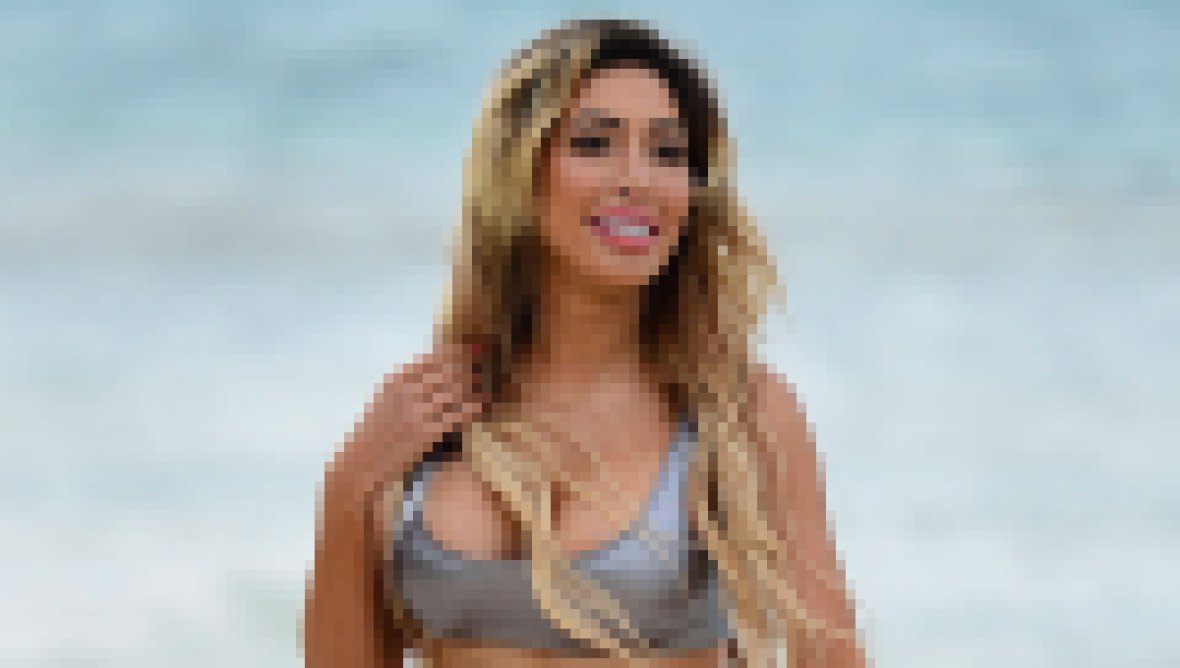 By February, the pair was full-speed ahead, and fans even wondered if they’d tied the knot after the MTV mama’s boyfriend called himself a “cheer dad” at one of Aleeah’s competitions. One month later, it seemed that speculation was unfounded as the couple split — and that’s when the breakup drama got real. Soon enough, Leah was shading her ex on social media.

“When someone shows you who they are, believe them,” read one meme she shared. A Twitter retweet included the lyrics to Carly Simon’s “You’re So Vain.” In April, she broke her silence as she called the romance a “toxic relationship.” Revealing they were no longer speaking, she said things weren’t “great” by the end and they were “definitely done.”

Leah hasn’t been romantically linked to anyone else since — but she doesn’t mind being by herself if the right person isn’t in her life. “Being on TV makes it difficult dating,” she said at the time. “I just roll with it. I’m not looking for anything.”