She’s back. Larsa Pippen was spotted for the first time amid her alleged cheating scandal with NBA star Malik Beasley on Tuesday, December 2.

In photos obtained by In Touch, the 46-year-old could be seen outside her Miami home gathering her luggage from a black SUV as she returned from a trip. The Real Housewives of Miami alum was bundled up in all black and wearing a face mask in the snapshots as an employee handled her bags. 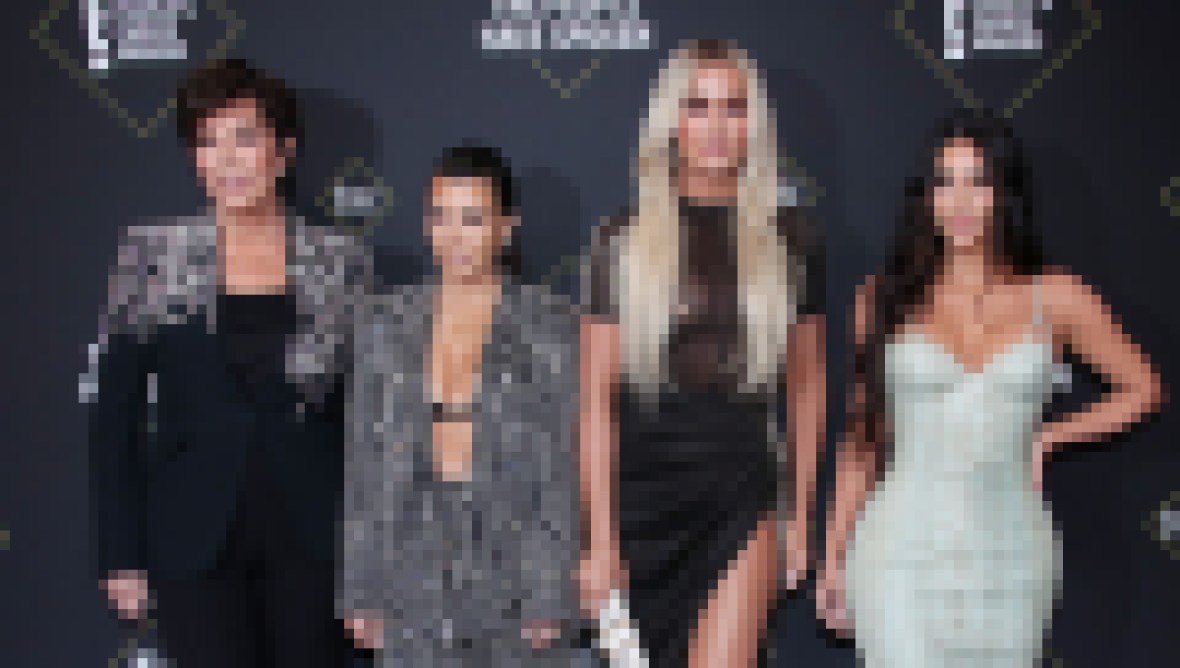 'Keeping Up With the Kardashians' Is Ending After 20 Seasons

The former Keeping Up With the Kardashians star made headlines when she and the married Minnesota Timberwolves player, 24, were spotted holding hands during an outing in Miami on November 23. The images seemingly blindsided Malik’s wife, Montana Yao, with whom he shares 21-month-old son Makai.

“I’ve always and will forever remain true to who I am and GOD has never let me down,” the model, 23, wrote about the bombshell pictures on Monday, December 1. “The truth always comes out one way or another … Wow … I don’t even know this man … this is wild y’all, I’m seeing it for the first time just like y’all.”

Malik and his wife started dating in February 2018. It is unclear exactly when they wed, but they welcomed their only child in March 2019. Prior to the scandal, Montana seemed like a dedicated wife and mother; You could usually find her sitting courtside at her husband’s games. On Thursday, December 3, E! News reported Montana filed for divorce from the athlete “the day she saw the photos.” 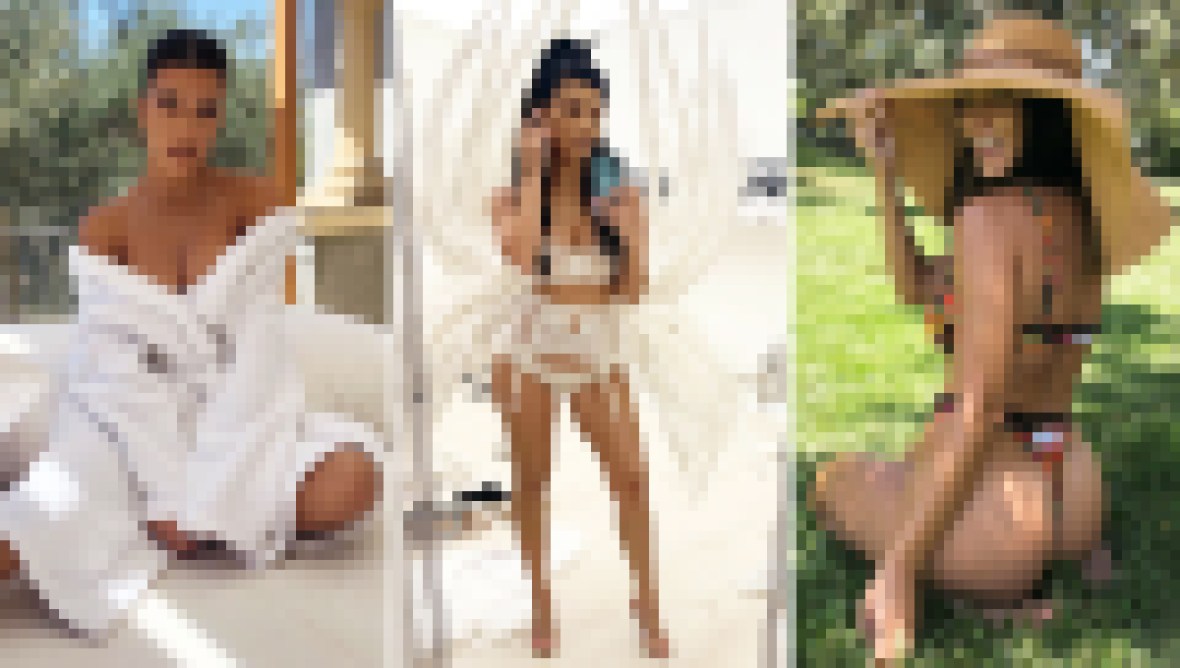 One week prior to Larsa and Malik’s PDA-filled night out, the baller made his intentions known with Scottie Pippen‘s estranged wife. “I just want to take you on a date and treat you like a queen,” he commented on an Instagram photo of the mother of four wearing braids.

Larsa’s oldest son, Scotty Jr., seemingly isn’t too pleased with his mother’s behavior. On December 1, the 20-year-old liked a slew of Twitter posts slamming his mom, including one that read, “To choose clout chasing over your own child, SMH, I’m so sorry sweetheart.” He also liked a tweet showing him sympathy amid the situation. The user wrote, “I feel bad for Scotty Pippen Jr. honestly. That young man has to deal with this every other week. Enough is enough.”

Scroll through the gallery below to see photos of Larsa stepping out for the first time amid the scandal with her married rumored boyfriend!

The reality star was seen talking on the phone outside of her Miami home.

Larsa’s employee helped her with her luggage as she made her way inside.

The former Bravolebrity seemed happy to be back home.

We’ll have to wait and see how the rest of this alleged scandal unfolds for Larsa.