New couple alert? Larsa Pippen was spotted grabbing lunch with Too Hot to Handle’s Harry Jowsey just one day after the pair stepped out to dinner together. The former Kardashian BFF, 46, and the Netflix personality, 22, first raised eyebrows on Wednesday, October 7, while eating at A-list hotspot Il Pastaio in Beverly Hills.

On Thursday, October 8, Harry and Larsa were photographed heading to another meal in West Hollywood. Hmm … based on that timetable, could they have spent the night together? *Sips tea.*

While the Australian reality TV star is seemingly single these days, he sparked dating rumors with popular YouTuber Tana Mongeau in early September. As it happens, Harry and the Las Vegas native, 22, share a mutual ex. Both parties dated Too Hot to Handle‘s Francesca Farago. 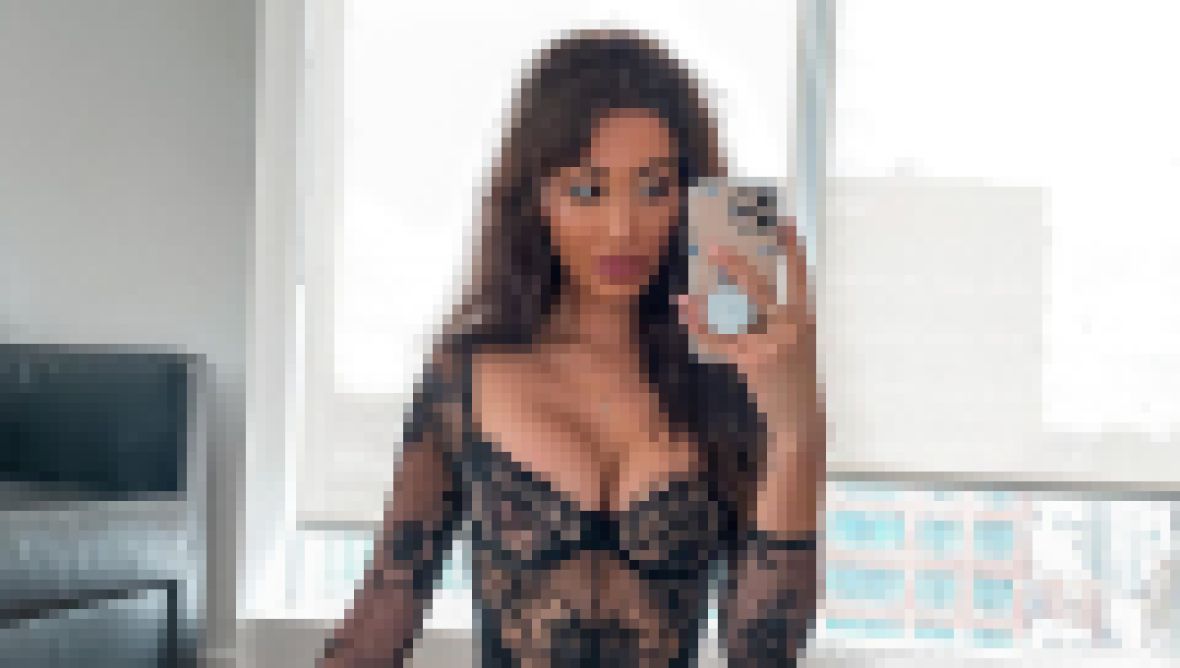 As a result, Tana and Harry spending time together definitely sparked some drama. After a fan suggested it was wrong of them to hang out, Tana attempted to set the record straight. “Francesca went out with an ex of mine,” the Tana Turns 21 alum wrote. “That’s L.A.! I’m chill. I don’t have drama.”

According to Francesca, who dated Harry for a year before ultimately calling it quits in June, Tana’s statement was “false.” Even so, she has since moved on with Bachelorette alum Jef Holm.

As for Larsa, she and NBA legend Scottie Pippen were married for 21 years before she filed for divorce in November 2018. The former flames share four children — Scottie Pippen Jr., 19, Preston Pippen, 18, Justin Pippen, 15, and Sophia Pippen, 12. Moreover, things between Larsa and Scottie, 55, seem perfectly amicable.

On September 25, the Real Housewives of Miami alum gave her estranged husband the sweetest shout-out for his birthday. “Happy Birthday, Ace. Love you always! Ya, I was with him shooting in the gym,” Larsa captioned her since-deleted Instagram post, along with sharing several throwback photos of the couple. The status of Larsa and Scottie’s divorce is currently unclear.

As it stands, Harry and Larsa are keeping pretty tight-lipped about their potential romance. Scroll through the gallery below to see photos of their lunch date!

Based on the pair’s attire, their outing hardly seems romantic. That said, Larsa was dressed to the nines in a tight black dress the night before.

It looks like Harry and Larsa made it a point to keep their distance while walking to the restaurant.

She Has a Type!

Both Scottie and Harry are incredibly tall.

Larsa and Harry are definitely an unexpected duo! We look forward to seeing how things between them play out.