Lamar and Kanye, 43, have been close since Lamar’s 2015 health scare hospitalization, but the former Los Angeles Lakers player has yet to connect with the Yeezy founder regarding his marriage. “I haven’t been able to speak to him,” Lamar added. “I would love to though [after] what he did for me.”

In early January, news broke that Kim, 40, and her husband of nearly seven years were serious about divorcing. The Keeping Up With the Kardashians star is “really trying to keep the peace” with her husband amid the marital strife, an insider exclusively told Life & Style in the days following the divorce news. The reality star hopes to “remain on amicable terms” for the “sake of the kids.”

“Kanye is a good father, and Kim wants him to be a prominent figure in the kids’ lives,” the source added. “She’s hoping this will all roll out as smoothly as possible.” The KKW Beauty founder and the Yeezus artist share four children: 7-year-old daughter North, 5-year-old son Saint, 3-year-old daughter Chicago and 21-month-old son Psalm.

In December 2020, In Touch reported the longtime loves were living separate lives — and had been for years. “They argued nonstop, and Kanye distanced himself from Kim and her family,” an insider told In Touch the following month. “He hated being around them, especially Kris [Jenner], who he can’t stand. Kanye didn’t even want to spend the holidays with her family.” 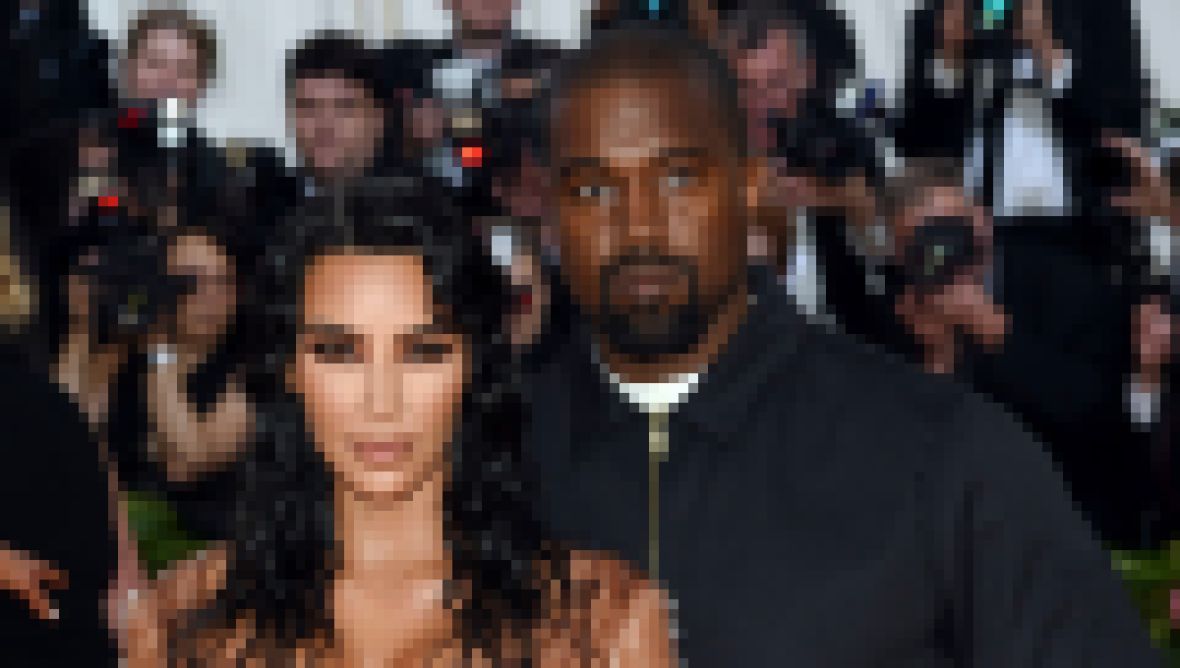 The pair got married in May 2014, but it seems their A-list love is coming to an end. “Kim and Kanye’s marriage has finally reached the point of no return,” a second source revealed. “Neither of them was happy with the way things were going. They tried papering over the cracks, but you can’t fix what is broken.”