Kids come first! Kristin Cavallari took time to celebrate her middle son, Jaxon, on his birthday by sharing a sweet tribute to him on Thursday, May 7. She shared a heartwarming message for her “little man” on Instagram, letting the 6-year-old know just how much she loves him days after reaching a custody agreement with ex Jay Cutler.

“Jaxy, you have such a sweet, sensitive side yet have the ability to make everyone laugh with your incredible sense of humor and wit,” Kristin, 33, wrote. “You light up a room and make this world a better place. I’m so thankful to be your momma. Love you forever, angel.”

Happy 6th birthday my little man. Jaxy, you have such a sweet, sensitive side yet have the ability to make everyone laugh with your incredible sense of humor and wit. You light up a room and make this world a better place. I’m so thankful to be your momma. Love you forever angel. 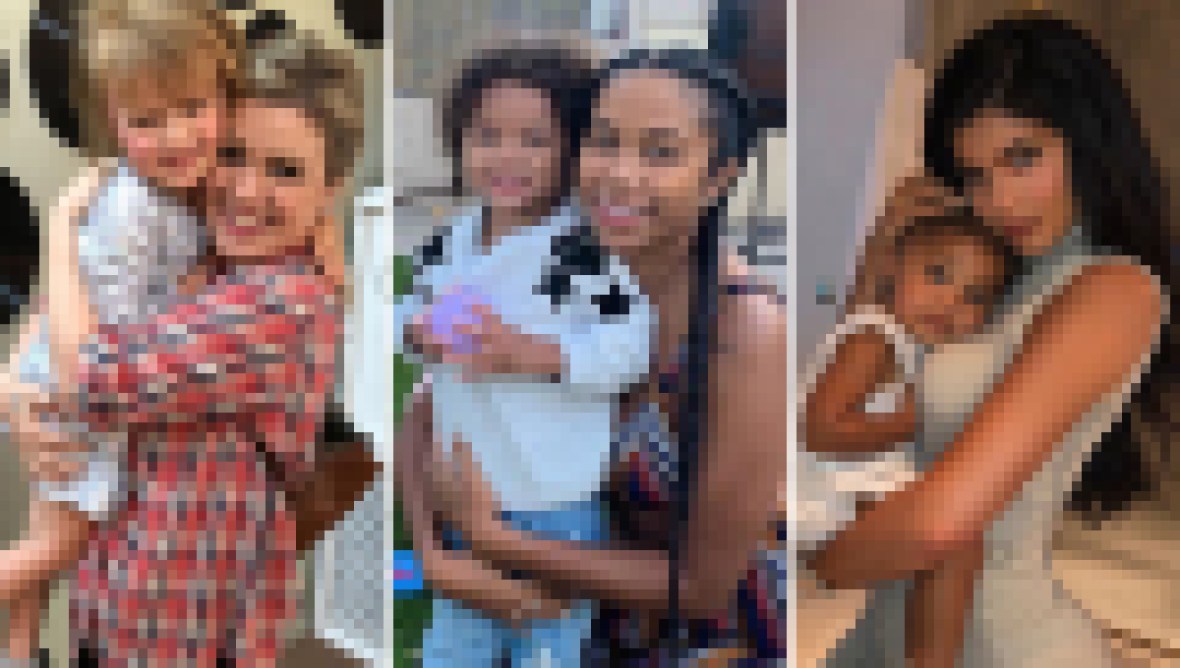 How sweet is that? It’s clear the mom of three has so much love in her heart for her kids. Though she and Jay, 37, may be going through a divorce, their custody agreement allows both of them time with Jaxon and his two siblings, older brother Camden and younger sister Saylor.

According to documents obtained by In Touch, the Very Cavallari stars will be considered “joint primary residential parents,” and they’ll each get 182.5 days a year with their kids — an exact 50/50 split. The Laguna Beach alum and her estranged husband have also already worked out the details of what those days will look like.

But while custody may have been settled amicably, the divorce drama continues. While filing for the split, the former Hills star alleged her ex is “guilty of such inappropriate marital conduct as renders further cohabitation unsafe and improper.” Following rumors he and Kristin’s ex BFF Kelly Henderson had an affair during season 2 of Very Cavallari, fans suspect Jay has been spending time with the stylist.

After Kelly posted a photo with a mystery man, Instagram users spotted clues indicating her quarantine cutie may just be the former football player. While Kristin has yet to weigh in on the possible cheating scandal, she hinted for months that things weren’t exactly perfect behind the scenes. In February, she even had some telling marital advice for a newly engaged couple after they asked for some relationship tips during a meet and greet. Her words of wisdom? “Don’t do it.”

She may have already moved on herself — though her focus is on her work, not romance. “Kristin is very driven, and she wants to come out of all of this looking like the laid back, go-getter, business-as-usual professional that she is,” a source exclusively told In Touch. “If I know her, she’s already planning her busy, single mother of three juggling life scenario that would make great TV.”