Since Kobe Bryant and his daughter Gianna tragically died in a helicopter crash on Sunday, January 26, an old interview the athlete gave stating why he was a fan of flying private has resurfaced. The late father of four said traveling by helicopter allowed him to spend more time with his family while still maintaining his game on the court.

While sharing his daily routine with Alex Rodriguez in 2018, he said it was important to him to pick his kids up from school and attend all of their extracurricular activities, although L.A. traffic was making that very difficult. To solve his problem, he turned to private choppers. 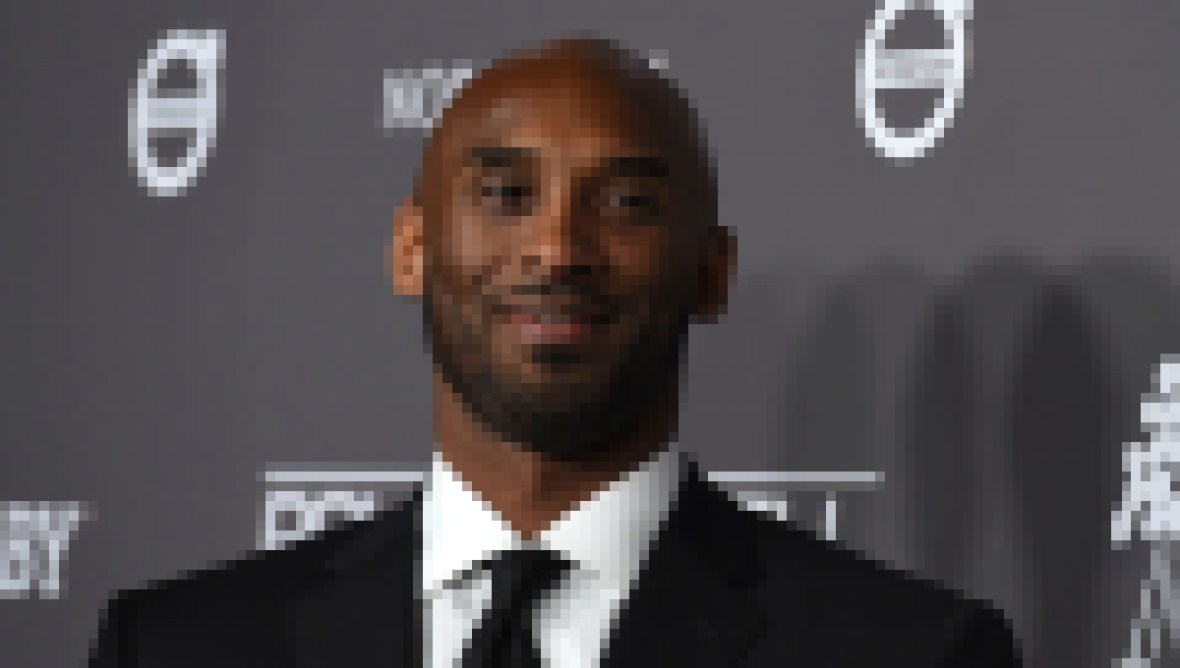 “I needed to figure out a way where I could still train and focus on the craft, but still not compromise family time,” he said of his dilemma. “So that’s when I looked into helicopters, you know, to be able to get down and back in 15 minutes, so that’s when it started.”

Bryant explained that although his wife, Vanessa, would gladly get the kids from school, he insisted on doing so. “You have road trips and times where you don’t see your kids. So every chance I get to see them and spend time with them, even if it’s just 20 minutes in the car, I want that.”

When Bryant and his daughter, 13, took their last flight, they were doing exactly what the father had intended. The two were on their way to Bryant’s Mamba Academy in nearby Thousand Oaks for basketball practice when the aircraft crash-landed, tragically killing all nine passengers on board, according to TMZ. 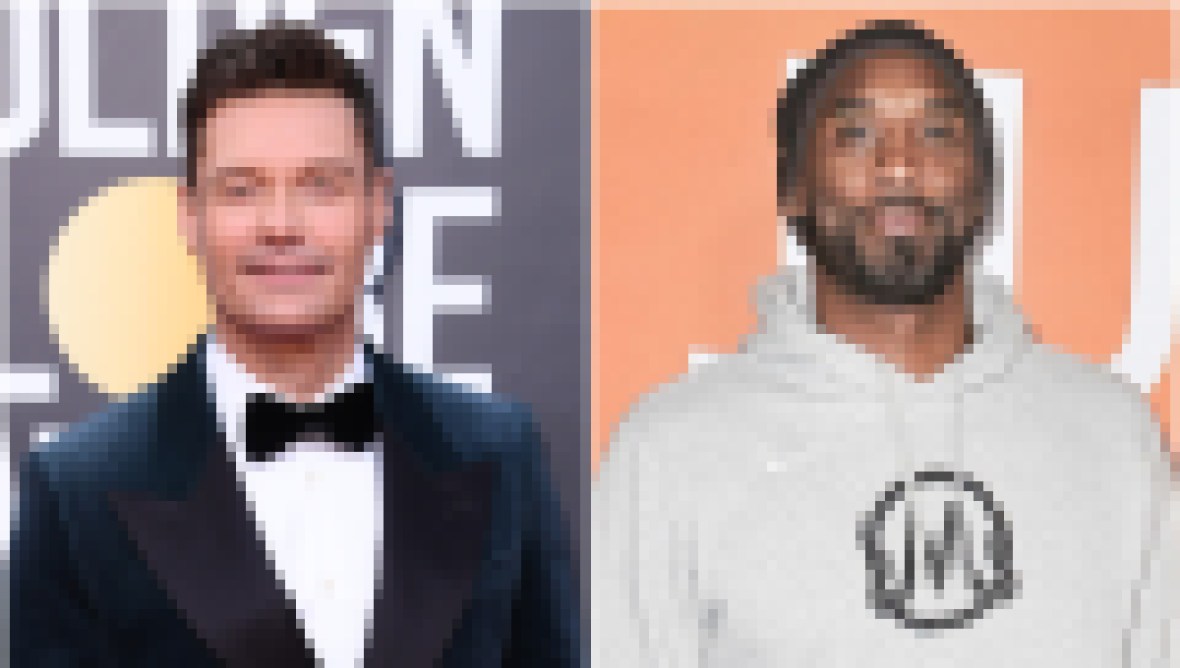 The father and daughter duo were clearly very close. Like her father, Gianna took a liking to basketball and Bryant even coached her Amateur Athletic Union (AAU) team for the past two years. Earlier this year, a video of the two deep in conversation at an NBA game went viral. From the looks of it, Bryant was bestowing his knowledge to his legacy.

In addition to Gianna, Bryant was the proud father to three other daughters — Natalia Diamante, 17, Bianka Bella, 3 and 7-month old Capri Kobe, who the couple welcomed on June 20, 2019. Our thoughts are with Vanessa and her family during this difficult time.