Laying low. Kim Kardashian and husband Kanye West jetted off with their kids to a five-star resort in the Dominican Republic amid marriage drama. The Keeping Up With the Kardashians stars stayed at the Villa Tartaruga located in the ultra-exclusive Puntacana Resort and Club over the past week before returning to the United States on Sunday, August 9.

The famous family’s Caribbean villa sat right on the ocean and featured a large pool in the backyard, eight bedrooms, a full gym, cinema room, massage room and lots of space for their kids to roam around.

Of course, with those lavish living conditions, the resort offers lots of perks, including two housekeepers, two waiters, a private chef, access to private salon services and childcare services if needed.

It will come as a surprise to no one that Kim, 39, and Kanye, 43, were hit with a *big* bill for their stay at Villa Tartaruga. A week at the gorgeous beach-side home costs upwards of $60,000, according to Volalto Rentals.

The KKW Beauty founder and “Fade” rapper were seen stepping off of a private plane in Miami with daughters North, 7, and Chicago, 2, and son Saint, 4, after spending a week together on vacation. The couple’s youngest child, Psalm, 15 months, was not pictured.

Kanye gave a little peek into their trip via Twitter on August 7 by sharing a video of him and North dancing to “Push the Feeling On” by Nightcrawlers while riding in a golf cart in the Dominican Republic. Kim laughed as she recorded the sweet moment. 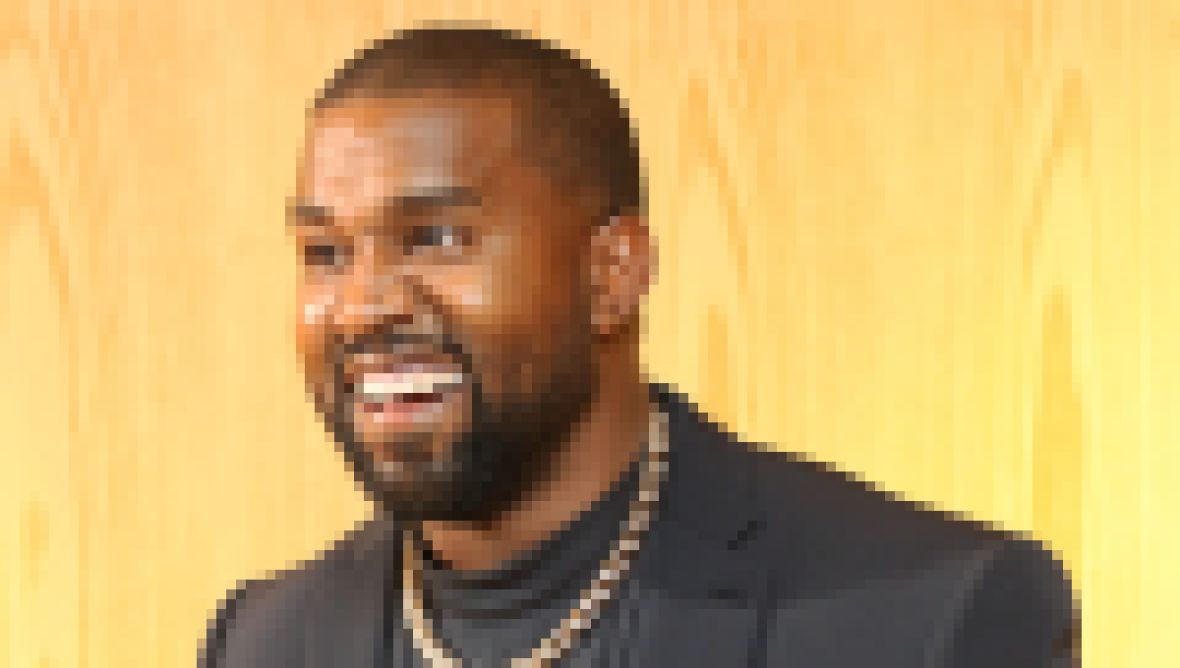 Their trip comes on the heels of tension between the “Ultralight Beam” artist and Selfish author. Fans became concerned after Kanye cried on stage during his first 2020 Presidential campaign rally on July 19 while talking about how he and Kim considered having an abortion when they learned she was pregnant with North in 2013.

On July 20 and 21, the Grammy winner went on two, now-deleted Twitter rants while holed up at their Wyoming ranch where he alleged that Kim and Kris Jenner were trying to “lock [him] up” and claimed he had been trying to “get divorced” from his wife.

Kim responded by releasing a statement in support of her husband and opened up about his bipolar disorder. Kanye released a public apology to Kim days later.

It looks like the family is back on track after their beautiful vacation. Keep scrolling to see photos of their five-star accommodations!

The Caribbean home has floor-to-ceiling windows to take in the gorgeous ocean view.

Kim and Kanye were able to quietly vacation with their family.

Fun in the Sun

The pool was equipped with tons of toys for the kids.

The road leading up to their private accommodations was extremely quiet.

The area where they stayed kept unwanted visitors out.

Toes in the Sand

Have you seen a more beautiful beach?

We have a feeling the kids loved running around on this open beach.

The pool had many large chairs surrounding it that were perfect for sunbathing, reading or taking a nap.

Everywhere you look is peaceful.

Even the front of the property is ultra-private. It looks like the famous family had an amazing time!