“They’re doing great — just got her a little gift,” the author’s younger brother, 26, told Entertainment Tonight reporters. Patrick was seen getting in his car with a gift in tow that had a pink ribbon wrapped around it, but it’s unclear if the gift was for his new niece or nephew or his sister.

Shortly after the confirmation, the proud parents each took to Instagram to announce the birth of their daughter and her name. “We are beyond thrilled to announce the birth of our daughter, Lyla Maria Schwarzenegger Pratt. We couldn’t be happier. Both mom and baby are doing great. We are extremely blessed. Love Katherine and Chris,” read the statement shared alongside a photo of baby Lyla’s hands entwined with her mom and dad’s.

In Touch confirmed the author, 30, and the Guardians of the Galaxy star, 41, were expecting their first child together on April 25. “Chris and Katherine are over the moon about the pregnancy,” an insider revealed to Life & Style at the time. “Family is so important to them and they talked about having children together early on in their relationship. It was always part of the plan!”

The happy couple tied the knot at San Ysidro Ranch, a luxury 500-acre resort, in Montecito, California among family and close friends in June 2019 — and they’ve had babies on the brain ever since.

“Katherine doesn’t see the point in waiting around and wants to have at least four kids,” a source told Life & Style at the time. “She made her feelings clear to Chris from the get-go and he’s completely on board, too. They’re both very family orientated people and can’t wait to have mini-mes running around the house.”

The Los Angeles native had a lot of practice being a mama before her own baby arrived. The Parks and Recreation alum shares son Jack with ex-wife Anna Faris — and the 7-year-old adores Katherine. “Katherine is amazing with Chris’ son, Jack, and treats him like he’s her own,” a separate source revealed to Life & Style. “Although she’d never try to replace Anna as mom.” 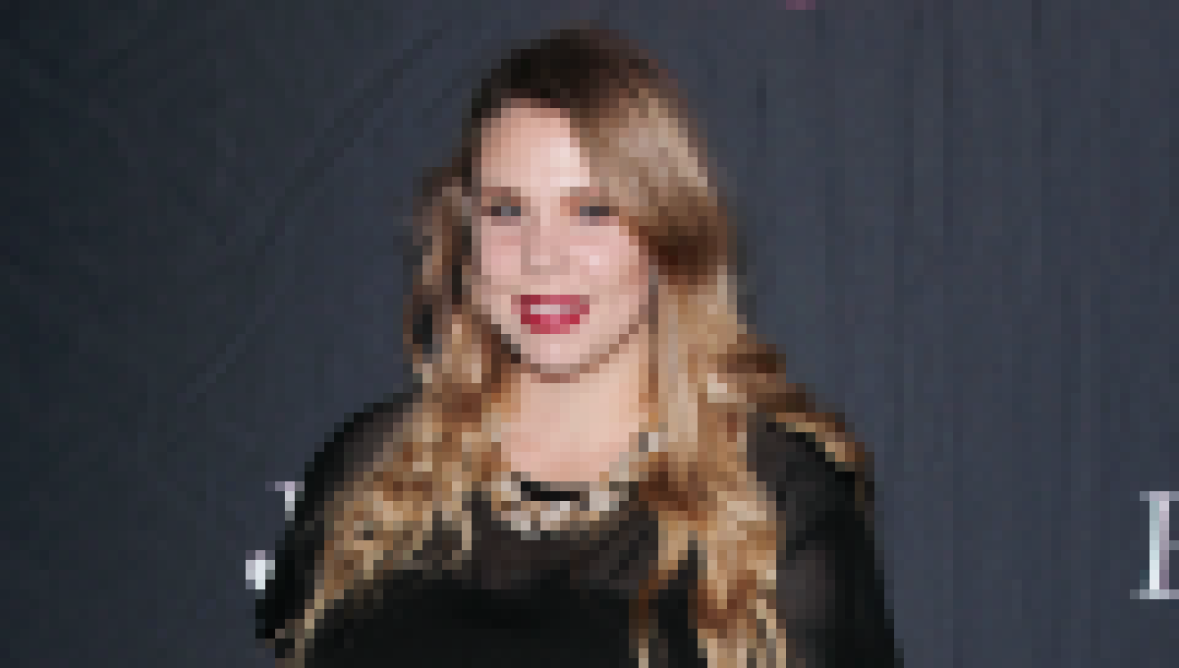 Katherine and Chris started dating in June 2018 after being introduced by her mother, Maria Shriver. They started building their connection just six months after Chris filed for divorce from his first wife. Their relationship got serious once Chris’ divorce from Anna, 42, was finalized in October 2018. The actor proposed in January 2019, just days after the dynamic duo moved in together.

“Sweet Katherine, so happy you said yes!” he gushed on Instagram at the time. “I’m thrilled to be marrying you. Proud to live boldly in faith with you. Here we go!”

Congratulations to these two sweet parents!