One month after welcoming her fourth son, Kailyn Lowry revealed she doesn’t expect estranged mother Suzi Irwin to ever be a part of her kids’ lives. During an Instagram Q&A the Teen Mom 2 star held on Sunday, August 30, she opened up about where her mom stood with her and her children.

The topic came up when one fan asked, “[Do] your kids ask about your mom?” Kail, 28, answered, “They have once or twice over the years, but I think they just understand that I don’t have a mom.” 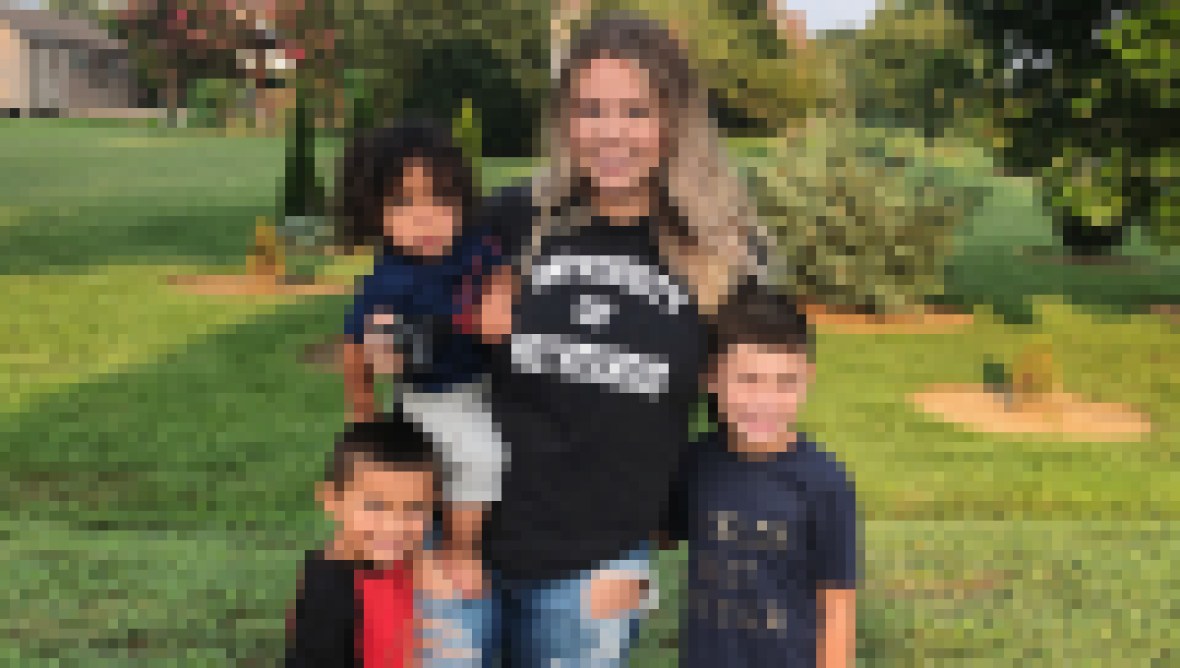 The MTV star has been open about her fraught relationship with her parent since she first filmed 16 and Pregnant. Over the years, she’s shared the occasional update on or insight into their relationship. In her 2016 memoir, Hustle and Heart, she spoke frankly about her mom’s struggle with alcohol addiction.

“The best of my mom’s love went into the bottles she drowned herself in day in and day out. The love that should have been mine went into bottles and empty cans that were tossed in the trash and carried away,” she wrote. “I was left with whatever spilled, and it wasn’t enough.” 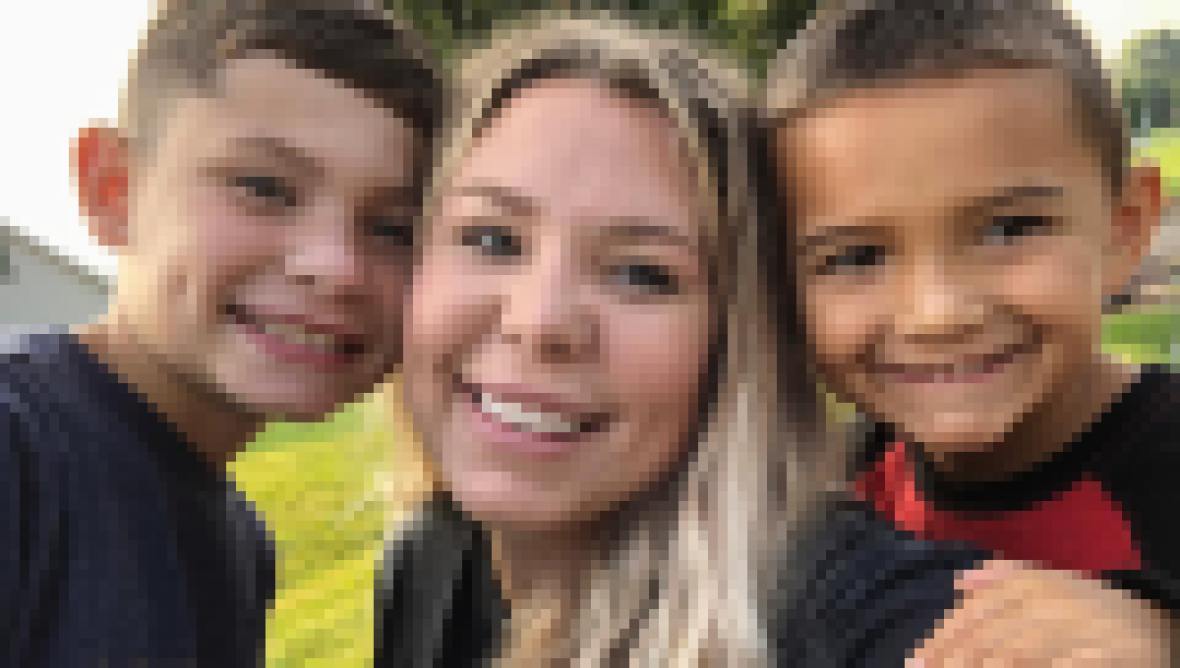 In her 2018 book, A Letter of Love, she reflected further on their relationship. Writing that eldest son Isaac “saved” her, she speculated that getting pregnant changed her life. She believed that becoming a mom in her teen years stopped her from following in her mom’s footsteps.

“I know that people say things like that all the time, but Isaac saved me,” she claimed. “If I didn’t have him, I wouldn’t have realized the hard times that were in front of me. This could have taken me down a [completely] different path, more like my mother’s.”

Despite that, Kail has considered trying to reach out over the years — but it’s a complicated decision. During an August 2018 episode of her “Coffee Convos” podcast, she shared that he’d been thinking about her mom again while celebrating son Lux’s first birthday. When she threw him a party, she couldn’t help but be “in her feelings” about the fact that both her mom and sister didn’t come and she didn’t even have a dad to invite. While the Delaware native knows who her father is, she never met him before filming 16 and Pregnant, and the two seemingly didn’t keep in touch after coming face to face on camera.

Kailyn was the one who decided to “cut her mom off” for her own mental health, she seemed to be considering trying to get back in touch for the sake of her family. “I’m OK with her not being in my life, but now, I have three kids,” she said at the time. “I want my kids to have a grandma on my side. But I don’t know if I can handle it.” It seems the mother and daughter never ended up reconnecting, but one thing is sure: Kail will always be there for her own children.