Good tidings. Justin Timberlake and his wife, Jessica Biel, are “coming together” on Christmas to celebrate the holiday with their son, Silas, a source tells In Touch exclusively. However, the insider says the former ’NSync singer “isn’t out of the doghouse just yet” following his PDA scandal with his Palmer costar Alisha Wainwright.

“There’s absolutely no doubt that Justin pretty much ruined this holiday for Jessica with his indiscretion in New Orleans, but they’re coming together for their son’s sake. They’re not going to ruin Christmas for Silas, that’s their number one priority,” the source exclusively tells In Touch, addressing how the performer is “focused” on his family right now.

“He feels terrible about what happened. Jessica may be in forgiveness mode, but their relationship is still very strained.”

“Not that any time would have been good, but the timing of Justin’s incident couldn’t have come at a worse time,” the insider claimed. “As far as I know they’re still getting out of town for the holidays, spending time with family, that was always the plan, but now there’s this huge elephant in the room. Clearly, Jessica and Justin still have a lot to work out.”

Back in November, the “Cry Me a River” star made headlines after being spotted out with his costar Alisha, 30, at The Absinthe House. Justin was photographed holding hands with the actress and their PDA made fans question the nature of their relationship.

The following month, he issued a public apology to his wife, Jessica, and addressed the speculation.

“I stay away from gossip as much as I can, but for my family I feel it is important to address recent rumors that are hurting the people that I love,” the 38-year-old wrote on December 4. “A few weeks ago I displayed a strong lapse in judgement  — but let me be clear — nothing happened between me and my costar.” 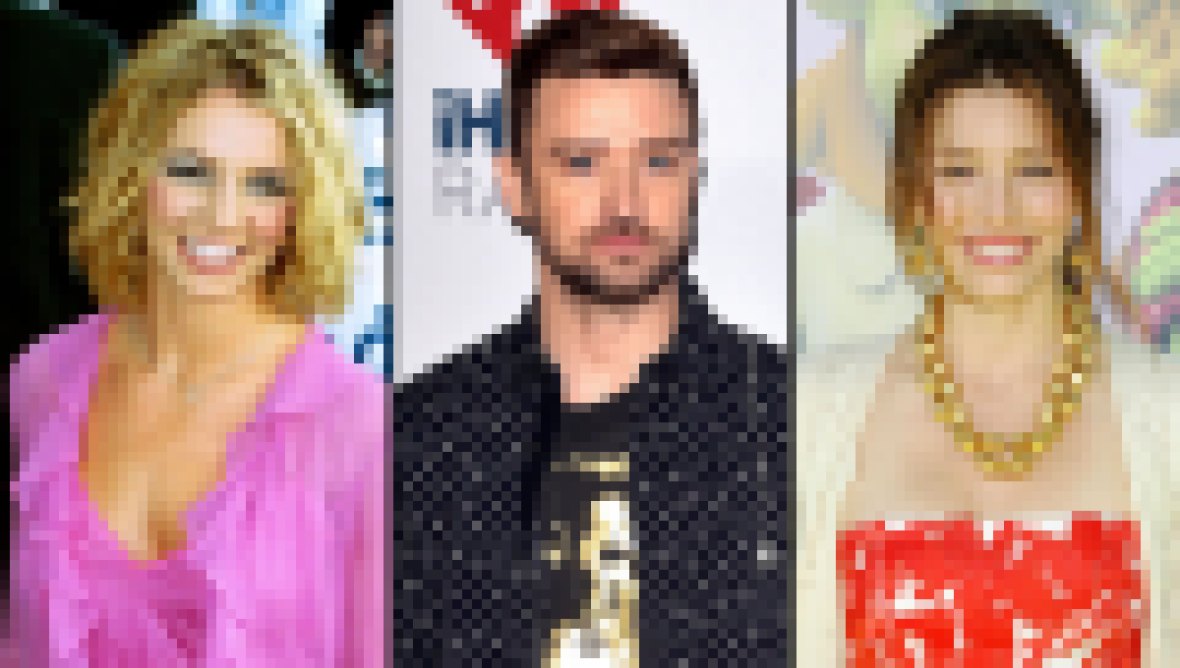 Jessica, 37, has yet to speak out about the ordeal, however she has posted some new content on Instagram. The Grammy-winning artist even showed her some love on the recent video she shared.

On Thursday, December 19, it was revealed that Justin has completed filming for the upcoming drama film Palmer and it looks like fans can look forward to hearing some new music in the future. “Back at it,” he captioned a photo in the studio.