Ready for some spice in your life? It’s official: Joseline Hernandez a.k.a. The Puerto Rican Princess has joined the cast of Love & Hip Hop: Miami after walking away from the Atlanta franchise in 2017. An action-packed new trailer was released on Wednesday, December 11, revealing her appearance on season 3, which is set to premiere in January 2020.

Joseline is reportedly ready to shake up the cast and show the 305 “how it’s done.” It looks like viewers will get to see the VH1 alum working on new music, while focusing on her private life as well. The reality star has since found love with DJ Balistic Beats, so maybe we’ll get to see her beau on the upcoming episodes!

Fans are also hoping for a cameo from her daughter, Bonnie Bella, shared with her ex Stevie J. Several took to the comment section of the trailer to express how excited they are about her return. “Now I’m definitely tuning in,” one tweeted. “Y’all knew WTF to do,” another added. “Omgggg stopppppppppppp. I’m so watching this season,” a third replied. 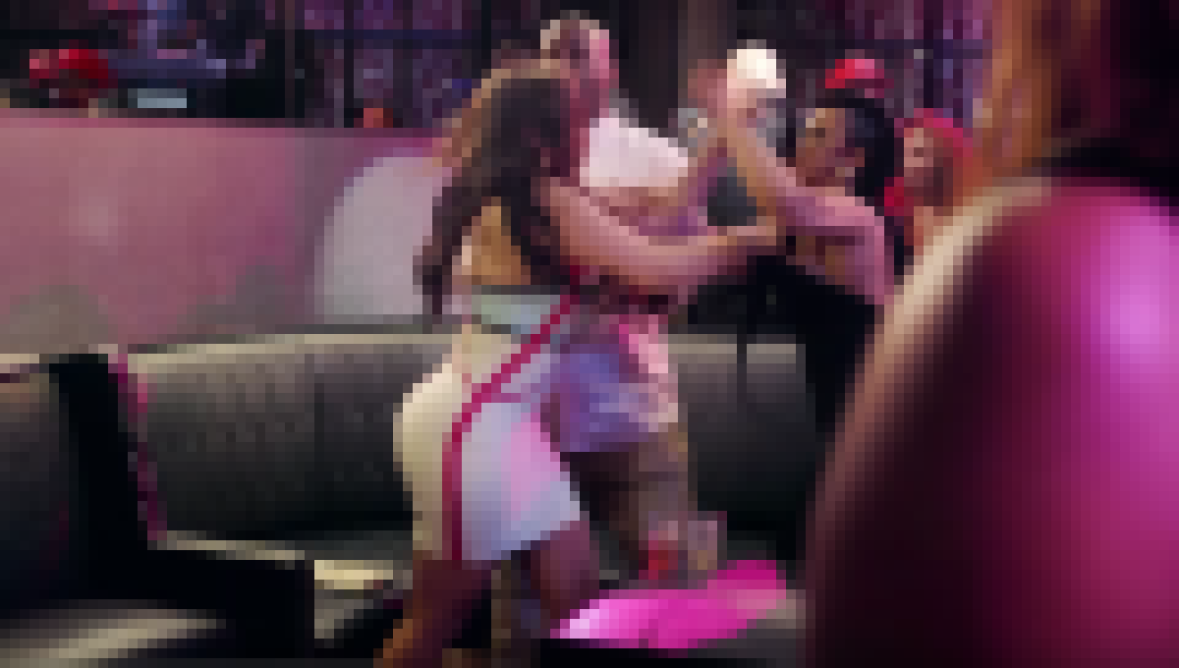 Joseline has been staying on her grind and this new opportunity proves it! Back in October, the TV personality announced that she landed another show, which happens to be on the Zeus network. It’s also scheduled to debut next year.

“It’s been three years since I’ve been on TV, but guess what, the Puerto Rican Princess is back! Get ready for my Zeus Original Series #JoselinesCabaret. Coming Soon! Only on @thezeusnetwork,” she wrote at the time.

The mother of one later gave an update about how she’s doing in the teaser. “No more Stevie J. I’m doing my own thing. A lot of bitches came through and tried to take my spot, but you can never take the Puerto Rican Princess’ crown,” Joseline declared. “The baddest bitch is back! And I’m here to stay.”

In case you’re wondering about the new man in her life, Joseline and her beau first sparked romance speculation in April, when she shared a PDA-filled snap of them captioned, “He knows I love him.” And it appears they are still going strong today.

While celebrating her birthday, he even called Joseline his “ride or die!”