Walking away. Since their departure from TLC’s Counting On, Jill Duggar and Derick Dillard have started to open up about their strained relationship with her famous family.

Fans met Jill in 2008 when 19 Kids and Counting (formerly 18 Kids and Counting and 17 Kids and Counting) premiered. In 2013, Derick asked patriarch Jim Bob Duggar for permission to start courting Jill. Less than a year later, the twosome were married in June 2014 in front of TLC cameras. Jill and Derick went on to star on their own series, Counting On, with her sister Jessa Seewald and Jessa’s husband Ben Seewald, after 19 Kids and Counting was canceled in light of their brother Josh Duggar’s molestation scandal. 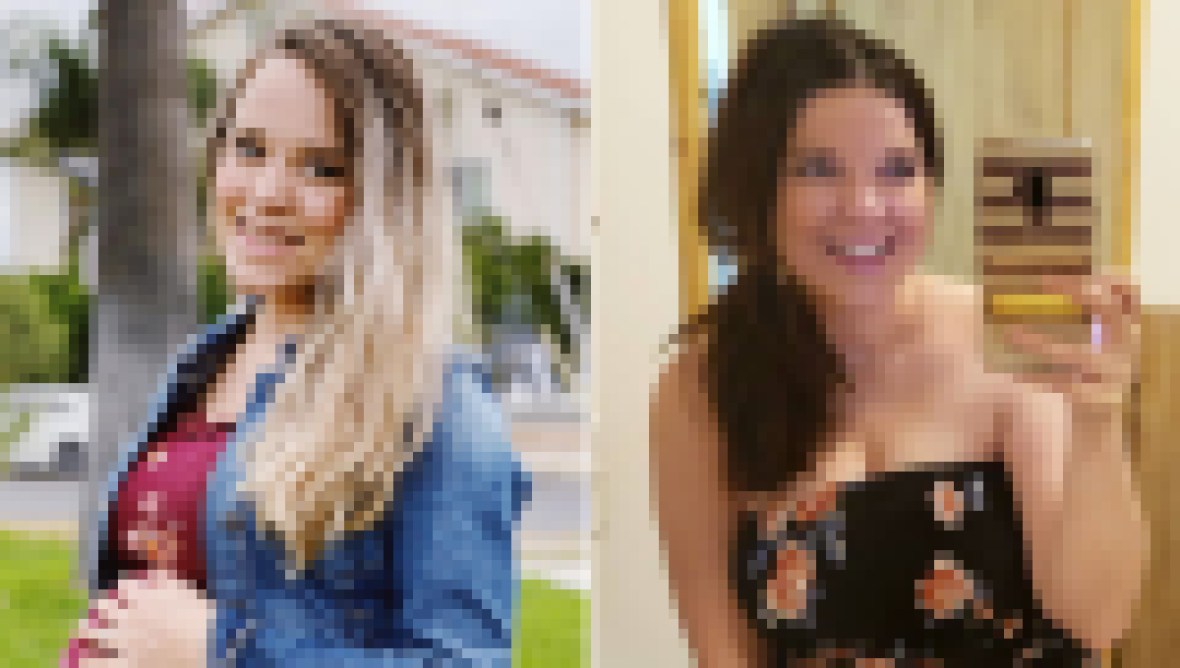 Don't Mess With the Duggars! See the Family's Best Clapbacks in 2020

It wasn’t long before the spinoff expanded to follow the rest of the Duggar children and their respective families. After several seasons, Jill and Derick, who are parents of sons Israel David and Samuel Scott, quietly quit the spinoff in 2017. Three years later, the couple finally addressed their exit.

“We found out we didn’t have as much control over our lives as it related to the show and stuff, as we needed,” she said in a YouTube Q&A in October 2020. “We had to make a decision at that time to kind of put the show aside … to pursue our own goals and everything. That’s when we made that decision.”

Jill added that it was a “really difficult decision,” but the pair doesn’t “regret” leaving the series.

“[It was] something we knew that we really needed to do for our family,” she said. “We’re doing what’s best for our family right now and just working through it I guess. We are praying and trusting God that, like, the timeline is his and what that looks like and everything. So, we definitely appreciate your prayers, and we don’t want to go into detail.”

Jim Bob and Michelle Duggar subsequently released a statement: “Every family has differences of opinion and perspective at times, but families work things out. We all love Jill, Derick, and their boys very much. It is our prayer that our relationship is healed and fully restored quickly!”

Scroll through for more of Jill and Derick’s quotes about their strained relationship with the Duggars:

“From what we’ve seen, [the show] is not accurate at all,” Derick claimed in July 2020 via Instagram. “Maybe I’ll start a livestream during episodes, critiquing what is really going on in real-time.” He later made more shocking allegations, adding, “[The show is] still under [Jim Bob’s] control, and he will attack the victims if they threaten his show. We were humiliated and threatened when we first tried to not film.”

Jill revealed in a September 2020 YouTube video that she was setting “healthy boundaries” with her family. She subsequently started wearing pants and got a nose piercing after wearing dresses and long skirts to please her conservative parents over the years.

“I kind of always thought they were cute,” Jill said of nose rings. “But I think that some of the decisions that we’ve made … even if I liked something before, I wouldn’t have done it because maybe of the backlash that I would get or something … from people close to me or something. I just hate confrontation so maybe I would’ve avoided it.”
Derick added that the duo “were able to be ourselves” after leaving the series.

“I never expected this to happen or for it to get to this point,” Jill said in their October 2020 YouTube video. “But I’m realizing I can’t put a timeline on healing. I love my family and they love me. I really just have to follow God’s lead and take it one day at a time.”

Choosing Between Filming and Family

”We were kind of put between a rock and a hard place where we had to choose between our family goals over filming and it really felt like it was in the best interest as a family to pursue our family goals,” Derick said in October 2020.

Disagreements With the Family

“There’s been some distancing there,” she said in October 2020. “We’re not on the best terms with some of my family. We’ve had some disagreements, but we’re working toward healing definitely and restoration, but we’re having to kind of just take some time and heal.”

How Her Family Reacted

“It didn’t go over very well with anyone,” she confessed about their exit in October 2020. “By that point, we’d had enough. We knew we had to pull out completely to reevaluate and get our bearings.”

Claims They Didn’t Get Paid

The twosome alleged to People in October 2020 that she never saw a penny from filming the series until she quit Counting On. “That’s when we got an attorney involved and finally recovered some of the money,” she said. “It was a process.”

Derick later alleged when they finally were compensated it was “a little more than minimum wage.” He added, “But we were able to recover at least something.”

Derick added, “The first few years of our marriage, we spent time and money working towards opportunities only to hit a dead end when we’d be told, ‘Well, you’re not allowed to do that.’”