Nearly two years after Jeremy Renner allegedly shot a gun inside his Los Angeles home, a former friend of the Avengers star says the actor continues to spiral out of control. Artist Lily Faget, who was there in November 2018 when Renner allegedly threatened to commit suicide, exclusively tells In Touch the actor still keeps guns in his homes and hasn’t stopped drinking, even when he has custody of his 7-year-old daughter, Ava.

“[I believe] this is a very sick person,” Faget says. “He [does] not [appear to be] a proper father, and he should not have that privilege. I just feel that it’s ridiculous that the justice system hasn’t worked. And everyone is trying to protect someone who is very violent.”

Faget also claims to be concerned for the safety of Renner’s ex-wife, model and sculptor Sonni Pacheco, with whom he shares Ava. Pacheco and the Hurt Locker star split in December 2015 after 10 months of marriage, but the exes continue to fight over child support and custody over Ava. In court documents obtained by In Touch filed in mid-June, Pacheco alleged Renner owes more than half a million dollars in back child support payments. Renner, however, claims his ex misappropriated their daughter’s child support payments for her own personal use.

Which True Crime Documentary Should You Binge on Netflix? We’ve Got All the Answers

Faget thinks Renner’s behavior should be a bigger concern than the money, however. She says she still has nightmares about the night when she claims an intoxicated Renner threatened to kill himself while Ava was inside the home. She claims to have taken Renner home that night after meeting mutual friends at a Los Angeles bar. She wanted to make sure her friend was OK before she left his house, but things took a turn when she says a distraught Renner took out his gun.

“He got into the safe, took a gun out, cocked it,” Faget recalls. “It was loaded, which I wasn’t even sure of at the time. He was waving it around, gesticulating. I was standing really close to him, but for some reason, I didn’t run away. I was really worried. … He gestured around when he was talking and put it in his mouth and” threatened to end his life.

Though I LOVE to be involved with my number one in EVERY way… This reaches my hour limit of doll time patience level Daddy is done ✅ time to balance this with a zip line or something !

Faget says she realized Ava was home when her nanny confronted the actor, and he allegedly shot his gun into the ceiling after the altercation. “I just stood there,” Faget says. “I didn’t run, which was weird. You don’t really know how to act in that scenario. He still had the gun in his hand and I was scared. He said, ‘No one is taking me seriously!’ l said, ‘I’m taking you very seriously. Please put the gun down.’ He put the gun down and I was panicked.”

Faget explains she was able to calm Renner down eventually and considered calling the police, but worried about what would happen to Ava. She instead called one of Renner’s close friends. When the friend showed up, he suggested she keep the incident to herself and she took an Uber home at 3 a.m. However, a shaken Faget called her mom soon after and sobbed while recounting the situation. 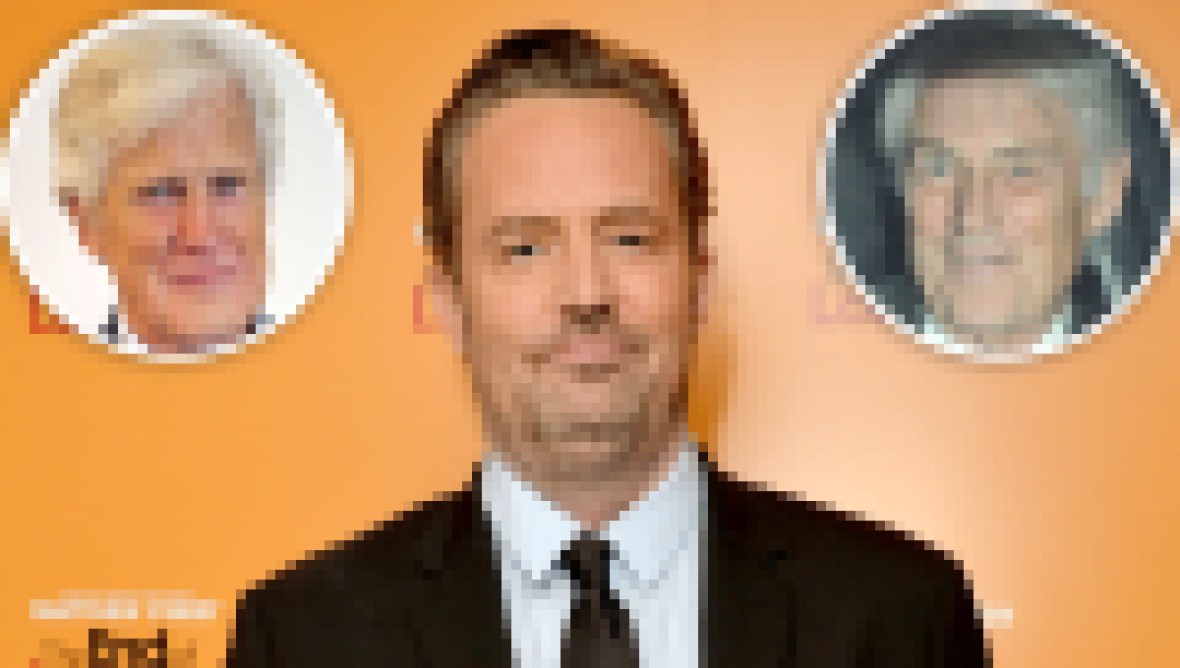 One day later, Faget says Renner invited her back to his house to talk. Though she declined his invitation, he reassured her by explaining that his family and a psychiatrist were both on hand to help him out, which gave her some “relief,” though she still regrets not calling the police. She was eventually convinced by those close to the star that Renner was making changes in his life, which made her feel comfortable rekindling their friendship. She even went to his home in Lake Tahoe about five months later.

It was during that trip that Faget says Renner showed her his gun cabinet. “He said, ‘We can go shooting later.’ I looked at him like, ‘Are you kidding me?!'” she says. Their friendship fell apart shortly thereafter. She later met Pacheco at a party, and the two women exchanged their stories about Renner’s explosive mood swings and dangerous behavior.

Faget says the last time she communicated with Renner was after he filed a declaration in court about the 2018 shooting incident. In it, he claimed Faget was under the influence that night and denied most of her version of the incident. She believes Renner continues to get away with his dangerous lifestyle because he surrounds himself with people who enable him and are enamored with his fame.

The actress says she sought out therapy because of the 2018 gun incident and is now publicly sharing her story now because she still fears for Ava and Pacheco’s safety. She hopes that Renner will finally get the help she believes he needs, if not for himself, for his young daughter.

“I think that people shouldn’t be able to get away with something like this just because they are a celebrity,” Faget says. “I think because the story has been manipulated in the past. They are under the impression that women are just trying to get money, or assassinate a celebrity’s character. I’m also tired of not being heard, and my story not being heard accurately.”