He’s not a fan. Jennifer Garner‘s boyfriend, John Miller, is apparently not thrilled about her ex Ben Affleck‘s recent candid comments mentioning his ex-wife. John, 41, is starting to be “uncomfortable with Ben’s interviews,” a source close to Jen’s new man told Us Weekly on February 26.

“John is empathetic to Ben’s struggles with sobriety,” the insider said. “But he worries about how Jennifer has once again become the focus … The spotlight on Jennifer is intense and Ben needs to consider her feelings before speaking so publicly.”

In one such interview, Ben, 47, revealed his “biggest regret” was divorcing his ex-wife. He spoke of the guilt around their breakup and told The New York Times, “Shame is really toxic. There is no positive byproduct of shame. It’s just stewing in a toxic, hideous feeling of low self-worth and self-loathing.”

Jen, also 47, was actually “surprised” by the revelation, a source told In Touch exclusively on February 19. The actress was “touched by his honesty,” the insider said. “She’s impressed he’s taken ownership of his mistakes and sees it as a sign that he’s made huge progress.”

The Batman actor also spoke of his very public 2019 relapse in the same NYT interview and said it was “embarrassing, obviously.” He added, “I wish it didn’t happen. I really wish it wasn’t on the internet for my kids to see. Jen and I did our best to address it and be honest.”

The insider who spoke to In Touch exclusively in February added that Jen is “proud of Ben for cleaning up his act,” even though “It’s been a long hard process.” 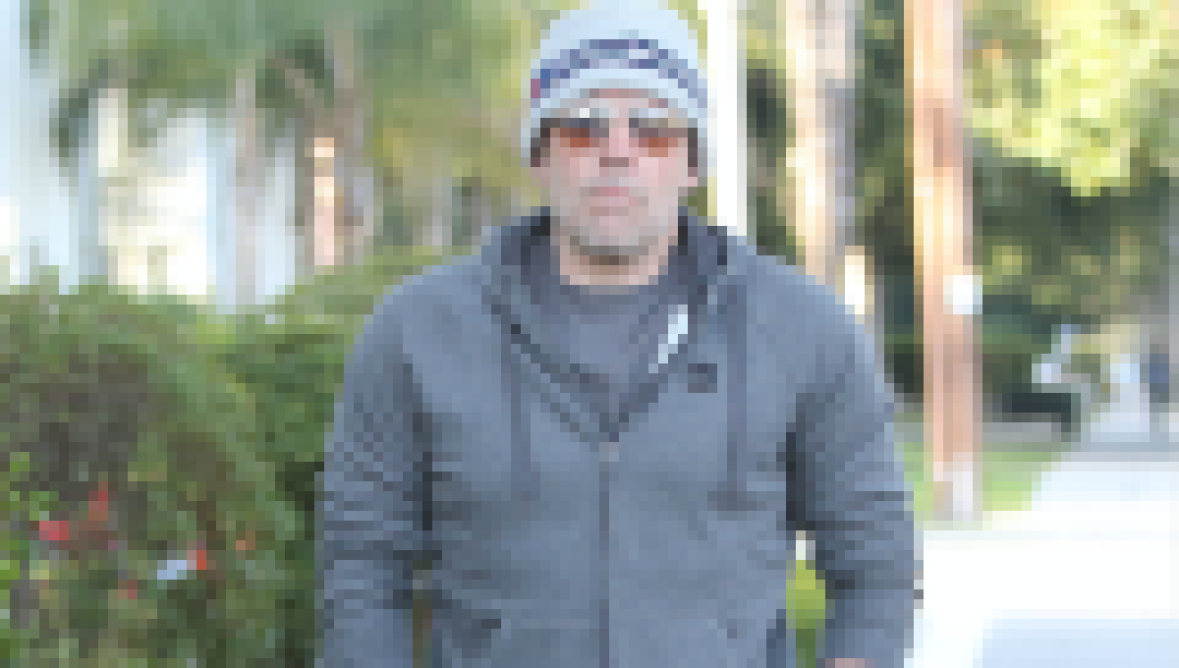 Ben Affleck Looks Totally Unrecognizable as He Steps Out in L.A. for a Walk — See Pics!

“He’s finally on the straight and narrow, and she’s proud of him for staying strong,” the source continued.

But all of this attention on Ben’s relationship with Jen and the aftermath of their split is apparently weighing on John. He and the Alias alum started dating in 2018 and seem to be going strong, but we can see how the constant focus on her past marriage might be weird for him.

Do you think Ben bringing up his ex-wife so often is normal considering the circumstances?