He’s got a plan. Brad Pitt is “really looking forward to Christmas Eve” with the kids he shares with ex-wife, Angelina Jolie, a source told In Touch exclusively. “Talk about water under the bridge,” the insider dished. “It looks like Brad and Angie are finally setting aside their baggage so that some of the kids can spend Christmas time with dad. Brad’s getting Shiloh and the twins, Knox and Vivienne for part of the holiday.”

Angelina, 44, filed for divorce from Brad, 55, in September 2016 after two years of marriage and more than 10 years together as a couple. But the lengthy custody battle could have meant holiday plans were up in the air for the Fight Club star. Initially, the Maleficent star wanted sole physical custody, and Brad wanted 50/50 joint custody of their six children. Thankfully, it sounds like everything worked out.

“Brad’s been very patient, he’ll take whatever he can get,” the source continued. “The younger kids are so grown up already. Christmas Eve with them will be an amazing test, and he’s hoping they go back to their mom with some great memories. And the other good news is that it won’t be monitored by the courts, so just Brad and the kids, just like the old days.”

Previously, a source told In Touch in November that Brad was “very hopeful” to spend the holidays with his kids this year. “He’s working with Angelina Jolie on their visitation agreement,” they said at the time, “And he sees the situation slowly improving.” (It certainly seems like it has!)

“Brad has always been a fun dad,” the first insider added. “He’s decorated the house with a tree, snowmen and reindeer, lights and presents [all] wrapped and ready for them to open. He’s planned a tasty menu with some of Shiloh, Knox and Vivienne’s favorite foods. Everything from pizza to Pop-Tarts — with some healthy items too, that they’ll probably avoid.” Hey, kids will be kids, right? 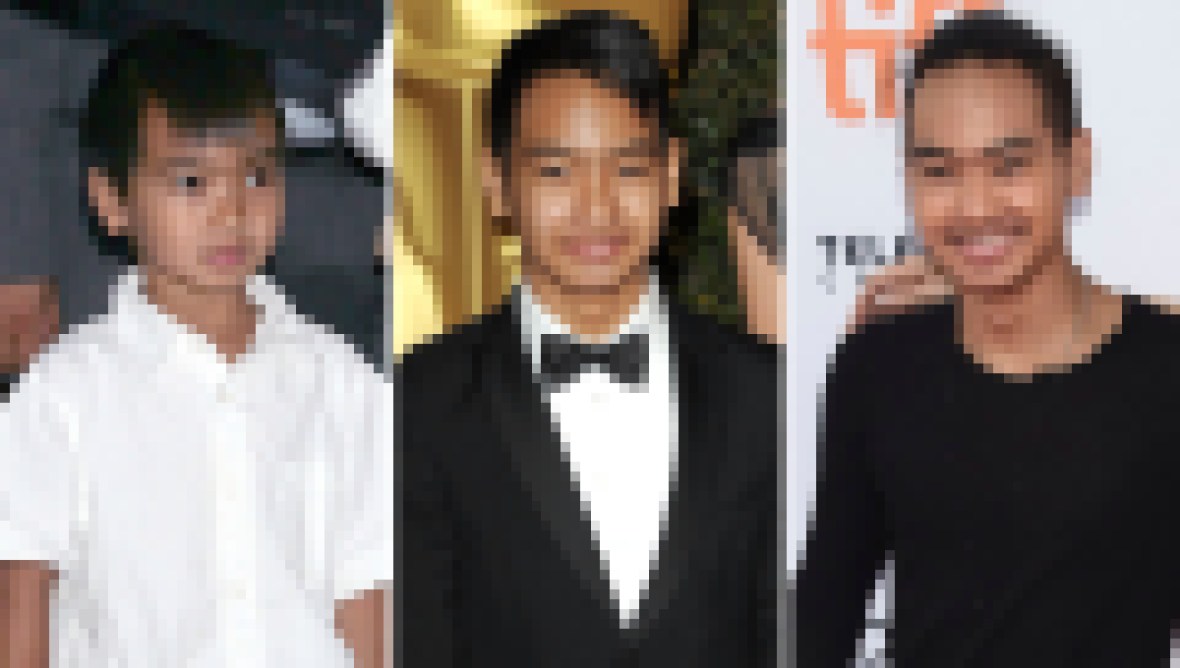 Brad and Angie’s kids have done a lot of jet-sitting with their mom this year, and it sounds like the actor is ready for some one-on-one time with them. “He just wants what most caring dad’s want — some quality time with his children,” the insider concluded. “And hopefully, some lasting holiday memories.”