The 2020 MTV Video Music Awards are going to look a little different this year with extra safety precautions amid the coronavirus pandemic. They won’t have a live audience, performances will take place at various outdoor locations around New York City, and fans will join via webcam. Still, with an amazing host and killer performers lined up, it’s sure to be just as awesome as fans have come to expect! Keep reading to learn everything you need to know about the big show on August 30.

What channel are the Video Music Awards on and how do I stream it? 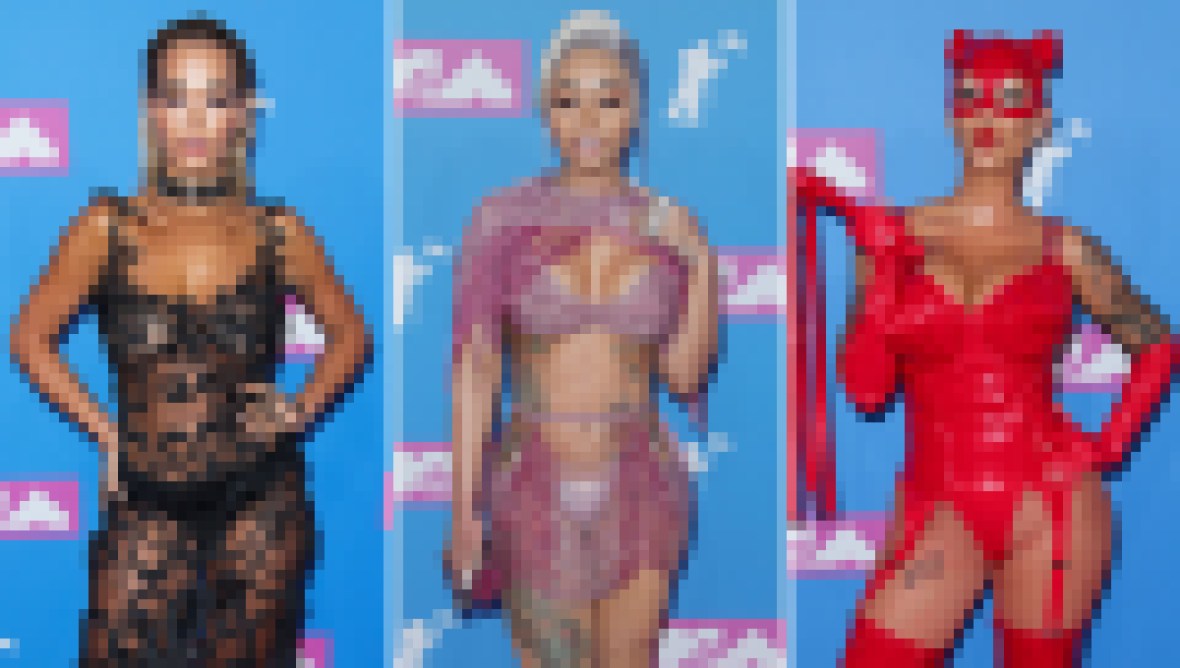 Outlandish and Skin-Flashing Celeb Fashions From the MTV VMAs

Keke Palmer will be hosting this year’s MTV VMAs, and she’s sure to keep everyone laughing through the night. Nessa Diab and Jamila Mustafa will host the pre-show, which will include interviews with stars, performances, and moments with celeb correspondents Kevan Kenney and Travis Mills.

The 2020 Video Music Awards will feature several performances, but highlights will include the Black Eyed Peas’ debut VMA performance, Ariana Grande and Lady Gaga performing “Rain on Me” for the first time, and Miley Cyrus‘ first performance since her split from Cody Simpson of her song “Midnight Sky.” BTS will also make their VMAs premiere while singing their new English-language single “Dynamite.” Other stars to take the stage will include Doja Cat, The Weeknd, Maluma, DaBaby, and Latin boy band CNCO. J Balvin and Roddy Ricch were also supposed to be there, but they ended up canceling for COVID compliance issues. 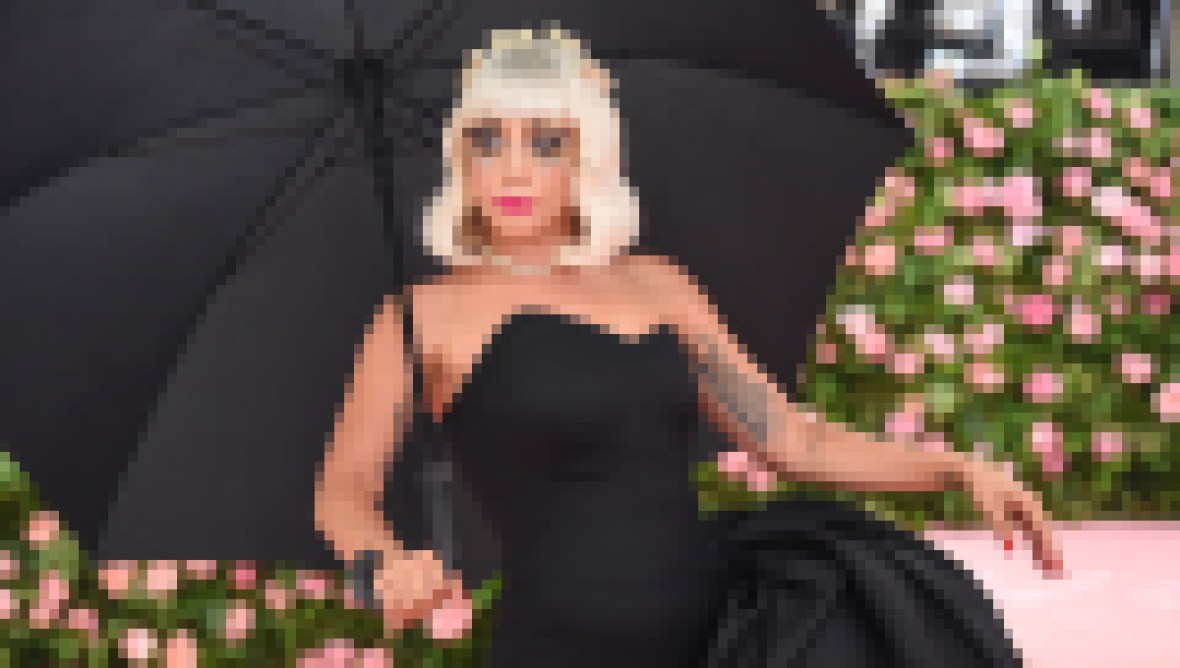 The pre-show will also include several performances from major stars. Chloe x Halle, Jack Harlow, Lewis Capaldi, Tate McRae, and Machine Gun Kelly featuring Travis Barker and blackbear will all slay the stage before the big show, so tune in at 6:30 PM EST to avoid missing any of the best moments.