Nothing to see here, folks! Hailey Baldwin and Selena Gomez are on good terms with one another, even though the model is married to Justin Bieber — the singer’s ex-boyfriend. Hailey, 23, does not “consider there to be a feud” between her and the 27-year-old pop star, a source told Us Weekly. “Hailey thinks Selena is talented.”

On Sunday, November 24, Hung Vanngo — Selena’s makeup artist — uploaded a video of the starlet before she walked the carpet and performed at the 2019 American Music Awards. “SelenaGomez x AMAS2019,” he wrote on Instagram. Well, it got Hailey’s attention as she “liked” the clip. However, it seems like there is a method to Hailey’s madness. “By liking photos of Selena, whether it be a glam shot or ones that her friends post on Instagram, Hailey wants to show that there are no hard feelings,” the insider added. “It’s her way of trying to make peace and show her support for Selena in a low-key way, yet public way.”

After the brunette beauty released her track “Lose You to Love Me” — which was seemingly about Justin — her fans started dragging the blonde bombshell online. Later on, the Texas native released a video, where she begged her fans to be nicer but didn’t mention Hailey by name. “I am grateful for the response the song is getting. I’m so grateful. However, I do not stand for women tearing women down, and I will never, ever be by that,” she said. “So, please be kind to everyone. It doesn’t matter what the situation is, if you’re my fans, don’t be rude to anybody, please.”

Ultimately, Hailey and the Canada native, 25 — they got married in September 2018 — want Selena to thrive. They want her “to be happy and in a good place,” the insider explained. “Hailey wasn’t mad about ‘Lose You to Love Me’ at all.”

Meanwhile, Selena “didn’t mean for the song to be shady,” a source exclusively told In Touch. “But songwriting to her is part of her therapy. So, she had to put it down on paper and release it. That’s part of her process, and it works for her.”

In fact, the Disney alum is ready for a new chapter with someone new. “I’ve been super, super single for two years, and I want to know what that love will look like next for me,” she said in an interview with the Zach Sang Show in October. “I want it to be real, and I don’t want it to be codependent or messy or lack of communication. When you get older, you find people who are actually right for you, that are actually on the same wavelength.” 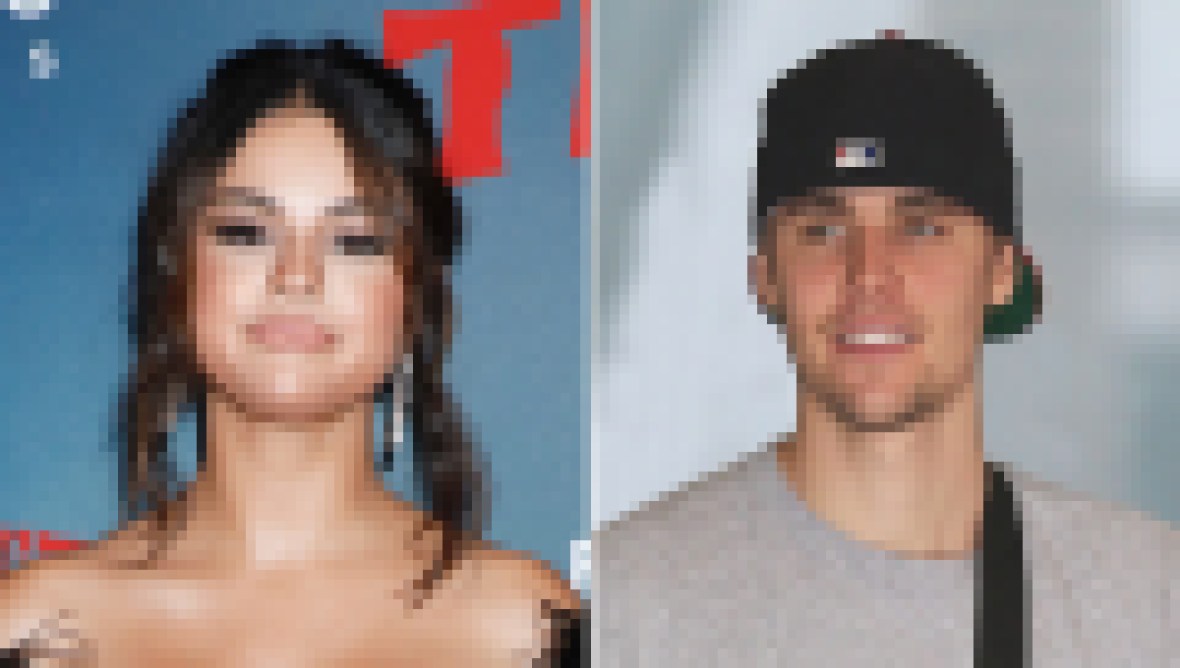 It seems like everyone can put the drama behind them … for once.