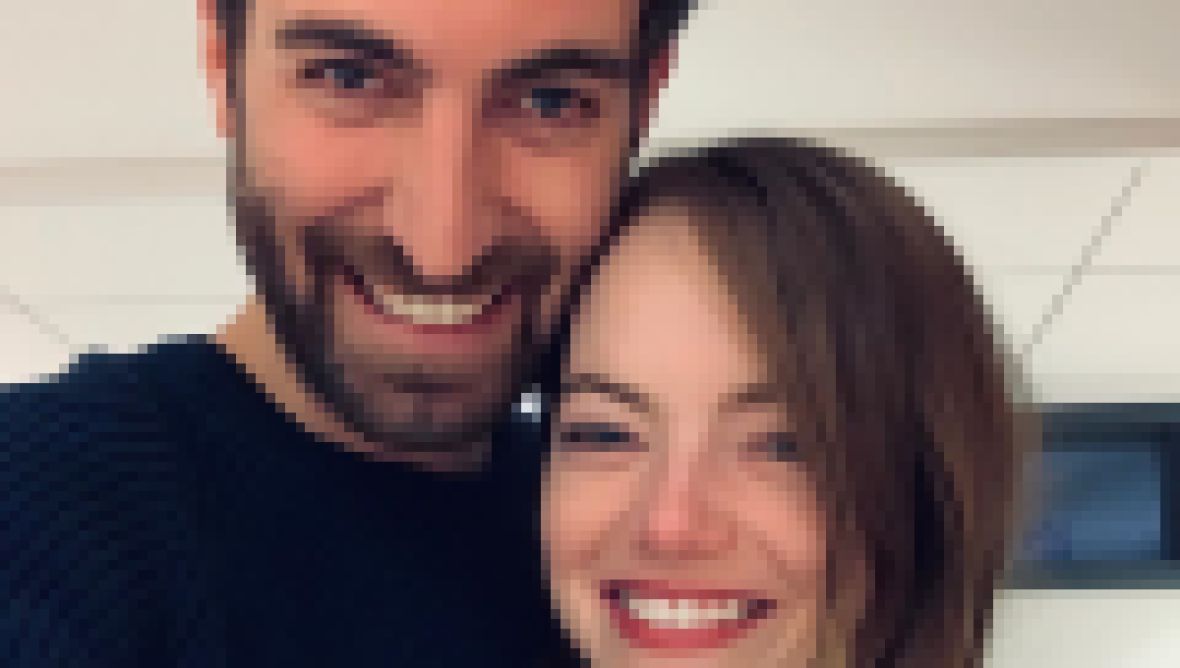 “The holidays are here, and because they never turn out the way you imagine, you must cherish the joy of getting ready,” the narrator for the ad says as Gwyneth, 47, “sets the mood,” grabs a cocktail and lights a fire in the fireplace. “Do something for others, but don’t forget about No. 1,” the clip continues as the star slips presents under the tree and into chic knit socks hanging over the first place. “Yes, that is a vibrator,” he says as she gets to one particular present — and then changes her mind about giving it away. Instead, she sneaks off-camera with it, wearing what can only be described as a jolly look on her face.

Now, Gwyneth has a different Brad in her bed after tying the knot with Glee‘s Brad Falchuk. That’s a fairly recent development, however. After walking down the aisle in 2018, the TV writer and director didn’t move in with his new bride until August 2019. Now, they’ve “merged”  households and are happy. They’re even hanging out with the Goop founder’s ex-husband, Chris Martin, and his girlfriend, Dakota Johnson. The foursome may even spend the holidays together. Last Christmas, the blonde beauty’s mantlepiece included stockings for her ex and current husbands. Think Dakota will get one this year?