Actress Eva Mendes revealed why she “dislikes” the term “supermom,” and the reasoning behind it is super inspiring to all the hard-working parents out there. After a fan gushed that they wanted to “be like” the A-lister, who shares two daughters with boyfriend Ryan Gosling, Eva got very real about the high expectations placed on women on a daily basis. 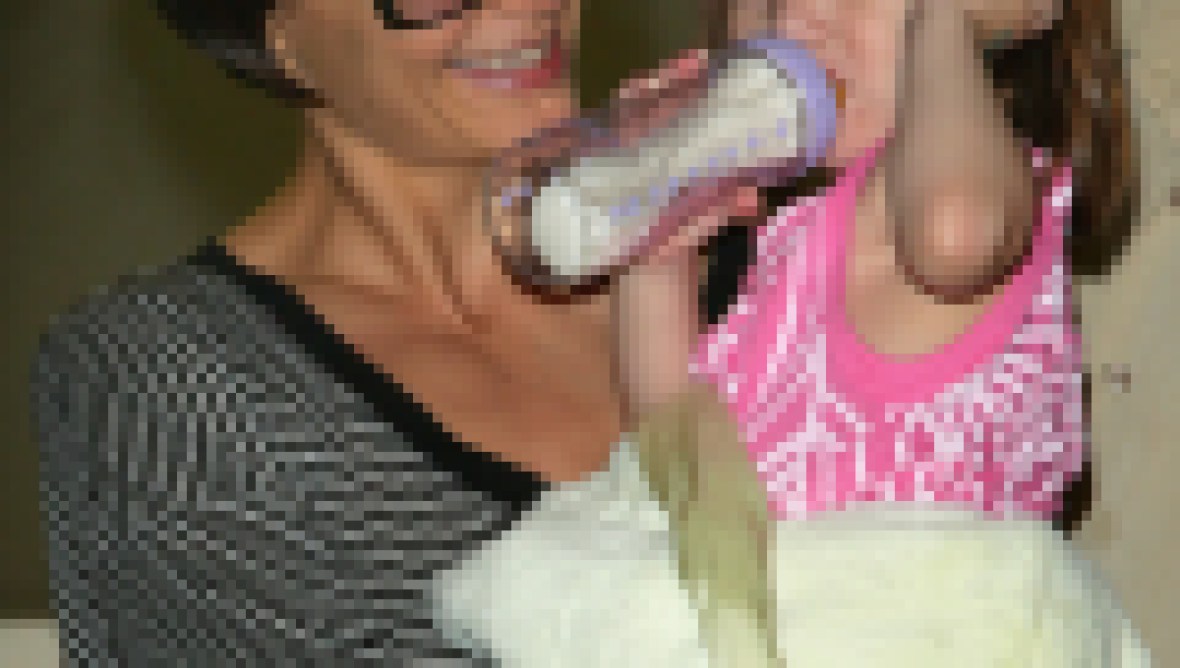 “Women have a lot of pressure right now to be EVERYTHING,” the 45-year-old began a lengthy statement in her Instagram comments on March 1. “Any and every mom is a supermom. You don’t need to be a mogul to be considered super in any way.” Besides being a movie star, Eva has her hands in the fashion game thanks to her collection and partnership with New York & Company.

It turns out, the brunette beauty never “aspired to have an empire,” and she respects “all women — those with empires and those without.” A lot of Eva’s success comes from trial and error. “I want to follow my passions and try to make businesses from them. That’s all. I ofter ‘fail’ (society’s words not mine),” she continued. “But, I always learn from it and then onto the next.” 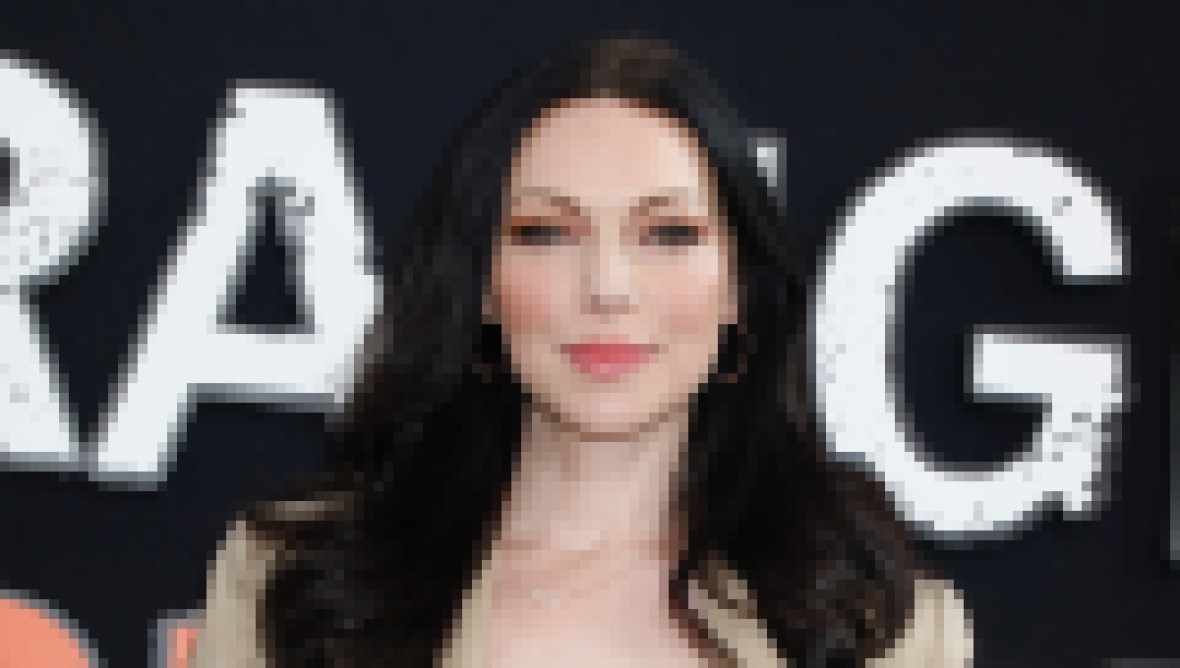 All in all, the Hitch star believes in choice. “I just want other women to know they can create their own paths that don’t require them to be moguls or have empires,” added the actress. “Oh, the pressure on everyone! Let’s relieve ourselves of that pressure and fight for what we want, not what society tells us we should want.”

There’s no denying Eva has a full plate at home with daughters Esmeralda, 5, and Amada, 3. “It’s so fun and beautiful and maddening,” she said about her life as a parent during an interview with Access Daily in September 2019. “It’s so hard, of course. But it’s like that feeling of … you end your day, you put them to bed and Ryan and I kind of look at each other like, ‘We did it, we did it. We came out relatively unscathed.’ I’m so thankful I have the opportunity to be home with them.”

Her longtime beau, 39, is extremely supportive at home. “He and Eva are all about giving each other some alone time, away from the kids,” an insider exclusively told Life & Style in January 2019. “Ryan is hands-on. He’ll take one of the girls, or both, out for the day and spend some real quality time with them. He really is a great dad.”

Thanks for always keeping it real, Eva!