Congratulations are in order! Emma Roberts is pregnant and expecting baby No. 1 with her boyfriend, Garrett Hedlund, Us Weekly reports.

The American Horror Story star, 29, and the Tron: Legacy actor, 35, were first romantically linked in March 2019. “Garrett and Emma have been friends, but this is new, casual, and just a couple of weeks old,” a source told the outlet at the time. Shortly after, their relationship was confirmed when they were spotted holding hands in Los Angeles. 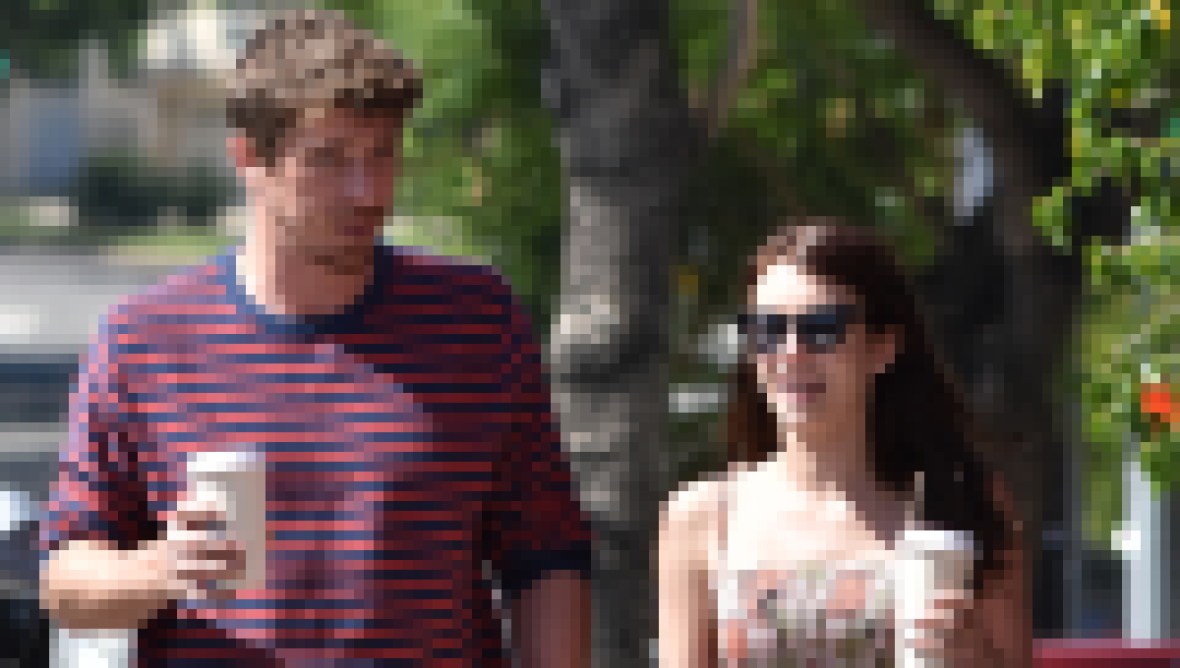 The couple continued to go strong into the new year. However, they were still keen on keeping their romance casual. “They are not talking an engagement or marriage at the moment,” a second source told the publication in January 2020. “They like hanging out and going out together, and their relationship is more fun than serious.”

Prior to Emma, Chris dated Kirsten Dunst from 2011 to 2016. Meanwhile, Emma was with Evan Peters on-and-off since 2012. During their time together, the former flames were engaged twice before officially calling it quits in March 2019. “Emma and Evan were heading for a split and now are just friends,” another insider divulged at the time. “Evan has moved out. It wasn’t a bad breakup.”

After the split, Emma revealed why she prefers to keep her personal relationships low-key.

“It’s hard enough to be with someone by yourself, let alone with an audience,” the Nickelodeon alum told Cosmopolitan in May 2019. “Growing up is hard. Sometimes it makes me sad that I can’t have a private moment. Because of Twitter and Instagram, there’s a whole other element where everybody can comment on what you’re doing, and no one knows the real story. That’s hard … I know what’s true, and I know what happened in my own life, and so do the people that love me and who I love.”

The actress also reflected on experiencing good and bad times in her life. “When you’re low, you think it’s never going to end,” she added. “When you’re high, you’re so scared of it ending. And I’ve lived in both of those places for too long.”

We wish Emma and Garrett the best with their pregnancy!