A change of heart? Emily Giffin admitted in the comments on Instagram that she liked the book Meghan Markle read to her son, Archie, on his first birthday after receiving backlash for criticizing her.

“I mean, as an author, you should support someone who is promoting a literacy charity,” an angry fan said to her on Wednesday, May 6. “Meghan might not be your cup of tea, but providing literature to children is amazing no matter what!” In response, the Something Borrowed writer replied on her now-private account, “True. And the book is really cute.” 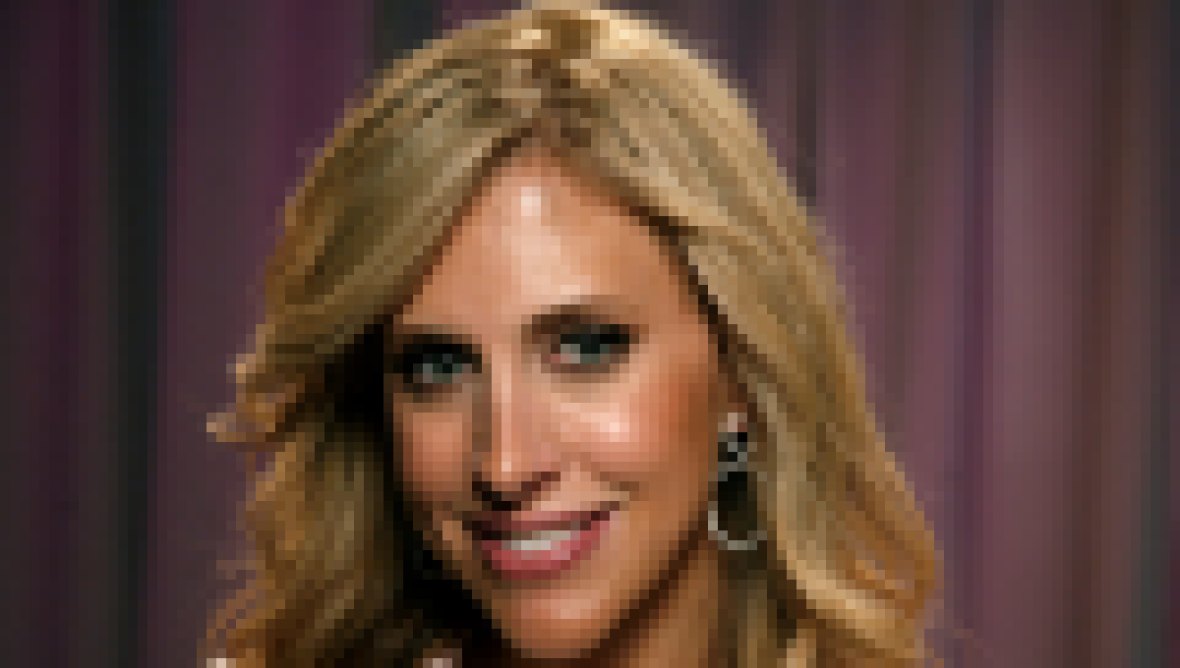 Who Is Emily Giffin's Husband? Get to Know the Author's Spouse

The 48-year-old issued a lengthy apology earlier that day after her controversial comments about the former senior royal. “I enjoy following celebrities and analyzing them with my readers. I post dozens of IG stories a day in a very honest, unfiltered way, as if I’m confiding directly with close friends,” Giffin began. “Further, I’m very interested in the British monarchy. I always have been. See the link in my bio for an essay I wrote in the days before Meghan and Harry wed.”

The novelist came under fire for calling Prince Harry‘s wife “unmaternal” and “phony.” Giffin also slammed the former Suits star in a comment on an account called What Meghan Wants.

“Adorable child and book. But… Holy ‘me first.’ This is the Megan [sic] show,” Giffin wrote. “Why didn’t she film and let Harry read? And why didn’t she take the moment at the end to say, ‘He said daddy!’ Because that would make it about Harry for a split second. God forbid. Also, you want privacy for your child so you put out a video (by your authorized biographer) of him … wearing no pants?! Ooookay.”

The clip of Meghan reading to her baby boy was posted to Save the Children’s Instagram account to help with their Save With Stories campaign, in which celebrities read children’s books and urge viewers to donate.