Through thick and thin! Ellen DeGeneres and Portia de Rossi have been in love for two decades, and their relationship is stronger than ever.

Following allegations of workplace misconduct on The Ellen DeGeneres Show, the comedian has her wife’s full support. The actress “believes [Ellen’s] side of things” and “She’s standing by her,” a source exclusively told In Touch in July 2020. 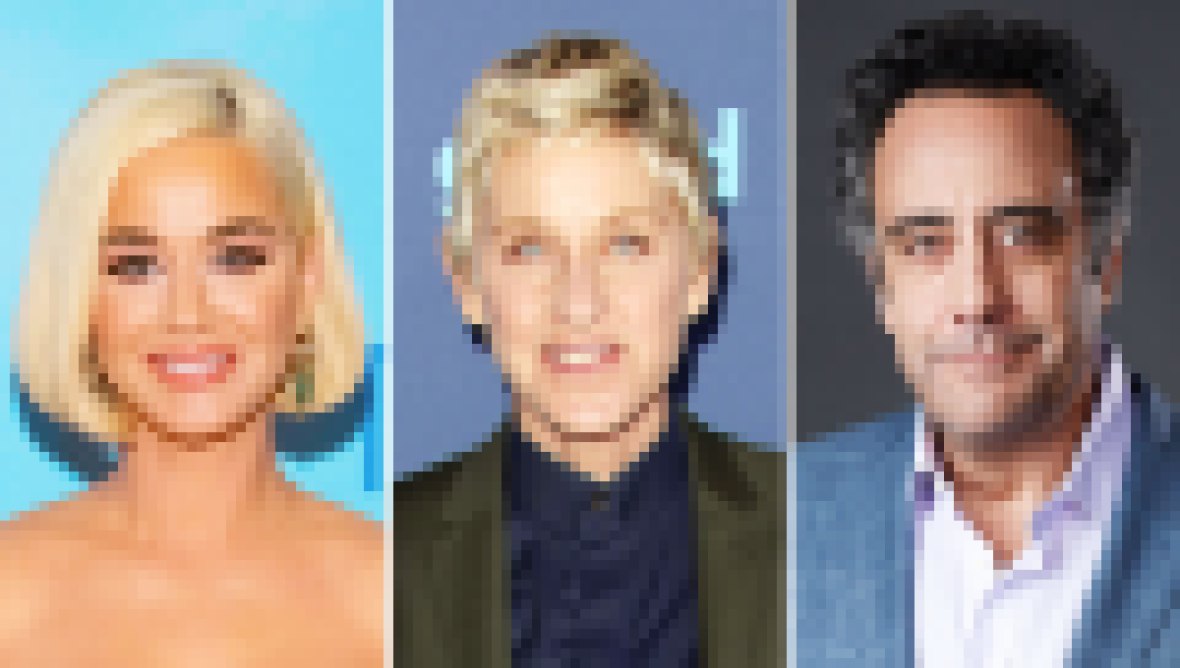 “Portia’s had her fair share of issues with Ellen, but she’s not going to abandon her wife over this,” the insider shared. While de Rossi is “appalled by the accusations,” the source adds, “Who knows what the future might hold, but for right now, Portia is one hundred percent behind Ellen.”

On July 19, former employees of The Ellen DeGeneres Show claimed they experienced acts of racism and felt constant fear while working on set. Since the allegations, an investigation has been launched into the claims and the host has since apologized to her team.

“As we’ve grown exponentially, I’ve not been able to stay on top of everything and relied on others to do their jobs as they knew I’d want them done. Clearly some didn’t,” she wrote in a letter to her team obtained by Us Weekly. “That will now change.”

Shortly after DeGeneres broke her silence, several stars came forward to show their support for the personality. Of course, de Rossi showed her allegiance to her wife by posting a photo with the words, “I stand by Ellen.” In the caption, she added, “To all our fans … we see you. Thank you for your support. #stopbotattacks.”

They often show their love for one another on social media. “She always makes me see the fun in things I would generally take seriously … she always makes me laugh,” de Rossi wrote of DeGeneres in October 2019 on a red carpet photo of the two.

The equestrian also expressed her devotion to DeGeneres following her 2018 Netflix stand-up special. “Getting ready for our viewing party for my wife’s brilliant Netflix special, Relatable!!! Check it out!!” she wrote at the time.

Clearly these two are in it for the long haul. Scroll below to see their relationship timeline.

Portia revealed she and Ellen first met while she was working on legal drama Ally McBeal. “[I knew Ellen was the one] when I first laid eyes on her,” she said in a 2005 interview, “but it took me three years to actually tell her how I felt about her because I was on Ally McBeal at the time and I was not living as an openly gay person. I was closeted and very, very afraid that if I talked about being gay, it would be the end of my career. So, I wasn’t about to date the most famous lesbian in the world.”

Ellen and Portia crossed paths again backstage at the VH1 Big in ‘04 Awards. Shortly after, the two started seeing each other romantically.

The couple made their first appearance together as an item at the HBO Golden Globe Awards Party in 2005. That same year, Ellen and Portia moved in together, according to E! News.

The Arrested Development actress legally changed her name to Portia Lee James DeGeneres in 2010, although she still goes by her maiden name for work, E! News reported at the time.

Although there was speculation the couple might be having marital problems, Ellen made sure to shut down the rumors on her talk show. “The other day I’m at the hair salon getting these extensions,” the comedian joked at the time. “And there [are] tabloids all over the hair salon – that’s where they are, I guess. All of a sudden, I notice one sitting on the counter in front of me [and] it caught my eye because Portia and I were in the top right-hand corner and I thought, ‘Oh, that’s sweet, they’re honoring us.’ And then I read the headline underneath and it said ‘Ellen and Portia’s Marriage Crumbles.’ I was like, ‘Oh, what happened? They seemed so happy.'”

Ellen and Portia celebrated their 10-year wedding anniversary in August 2018. To celebrate their special milestone, the talk show host posted a touching tribute to her wife on Instagram. “Ten years ago today. This was such a special day for us,” she wrote at the time.

Following allegations of workplace misconduct on The Ellen DeGeneres Show, Portia made sure to show her support for her beloved. She shared a photo to Instagram with the words, “I stand by Ellen.” In her caption, she added, “To all our fans … we see you. Thank you for your support. #stopbotattacks.”