They’ve been open about their struggle with miscarriages, but Dwyane Wade and Gabrielle Union were more candid than ever in his new documentary, D. Wade: Life Unexpected. In the film, the basketball player opened up about the toll all of the pregnancies took on his wife, not just emotionally, but physically, too. In fact, it got to the point that he started fearing for her life.

“I’m watching my wife go through a lot physically,” Dwyane, 38, shared in the film. “You’re sitting in with the doctors, and they’re like, ‘You can do this and that, but the risk of you surviving.’ — It became a point where I was like, ‘Oh wait, now I might lose you in this process.'” 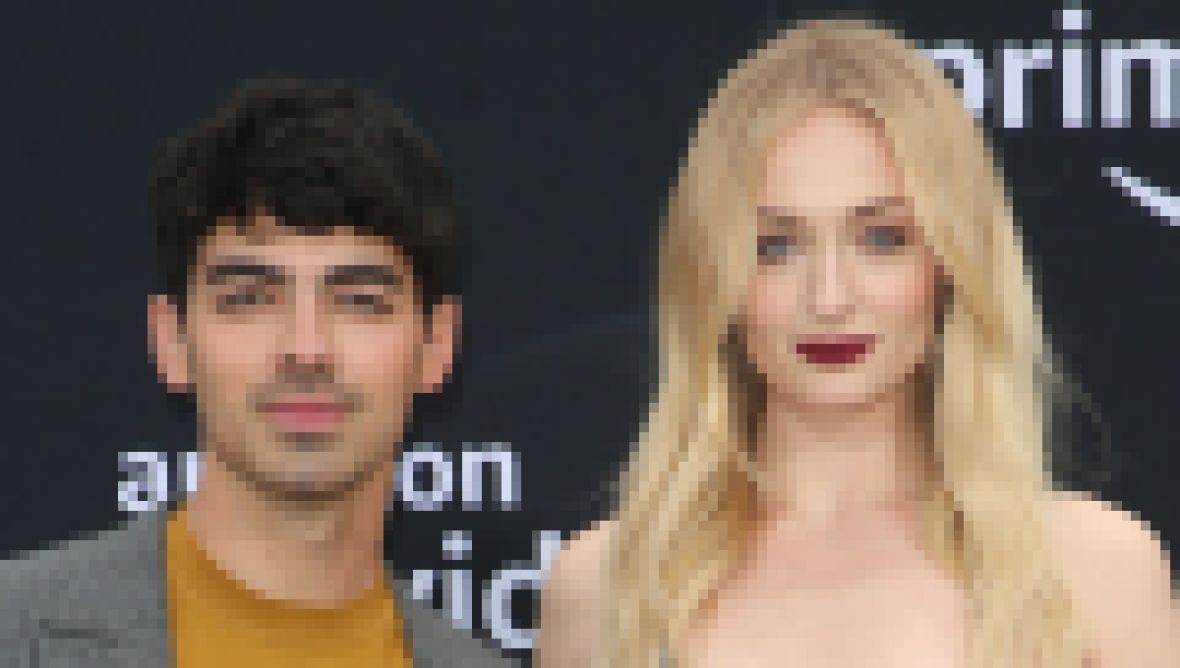 Gabrielle, 47, had her own struggle with the process. “When Dwyane and I started trying, we were so excited,” she admitted. “So there were a ton of pregnancies and positive test results, and then poof. Usually around the 6-8 week mark — gone. Obviously, I knew it was not him, and it literally just stayed like that for years. I just almost started expecting defeat.”

The Bring It On actress had previously revealed that she’d suffered through “eight or nine miscarriages” in her book, We’re Going to Need More Wine, which came out in 2017. “For three years, my body has been a prisoner of trying to get pregnant — I’ve either been about to go into an IVF cycle, in the middle of an IVF cycle or coming out of an IVF cycle,” she wrote at the time. 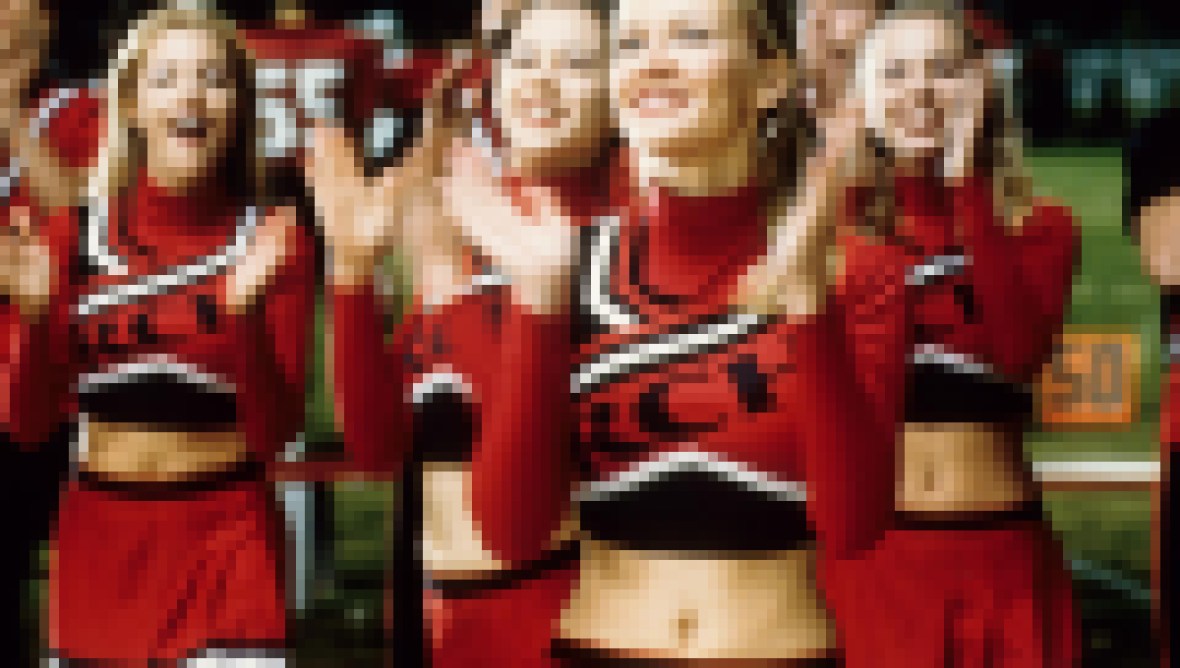 In the years since, the couple welcomed their first daughter together, Kaavia James Union Wade. The little girl was born in November 2018 via a surrogate, and it’s clear she couldn’t be a more treasured member of the family. But as it turns out, the toddler isn’t the parents only daughter. One of the athlete’s older children from a previous relationship revealed she’s transgender in February 2020.

“Meet Zaya. She’s compassionate, loving, whip smart and we are so proud of her,” the Being Mary Jane star wrote on Twitter, sharing a video of the 12-year-old talking about how important it is to be yourself. “It’s OK to listen to, love [and] respect your children exactly as they are. Love and light, good people.”

The topic is one that also came up in the doc, and the father of four took the opportunity to show his love for his preteen daughter. “I knew if I put it in the doc at all it would be a big conversation,” he told Robin Roberts. “This is no game [for] us. We’re about protecting her heart and about protecting her joy, and we have to support them.”