Keeping Up With Kimye: See Kim and Kanye's Relationship Timeline

“OK, first of all, I have a full Skims showroom in my house now, but what I really want to get into is our new silk collection,” the Keeping Up With the Kardashians star, 40, said via her Instagram Story on Tuesday, February 2. The massive closet space had racks upon racks of Kim’s loungewear line hanging neatly on the walls in a perfectly color-coordinated order.

The space looked strikingly similar to Kanye’s Yeezy showroom, which he previously gave a tour of while appearing on Netflix’s My Next Guest With David Letterman in June 2019. During the episode, the “Runaway” artist, 43, takes the host through his expansive showroom and even gives him a makeover.

Given the fact the couple owns an expansive mansion, which Kim once described as a “minimal monastery,” it’s possible they simply have two showrooms.

However, the timing of the KKW Beauty founder’s new Skims showroom is peculiar amid her and Kanye’s marriage struggles. Some fans even wondered if this was Kim’s way of saying the pair aren’t living together at the moment. On January 5, multiple sources confirmed to In Touch that reality starlet “wants to move forward” with divorcing Kanye, whom she married in 2014. The A-list couple shares four children — North, 7, Saint, 5, Chicago, 3, and Psalm, 21 months.

“Kim and Kanye’s marriage has finally reached the point of no return,” a source told the outlet at the time. “They spent most of the holidays apart and Kim is talking to divorce lawyers. She is serious this time.”

Sadly, their split “doesn’t come as a shock” to their friends and family. “Neither of them was happy with the way things were going. They tried papering over the cracks, but you can’t fix what is broken,” explained the source. 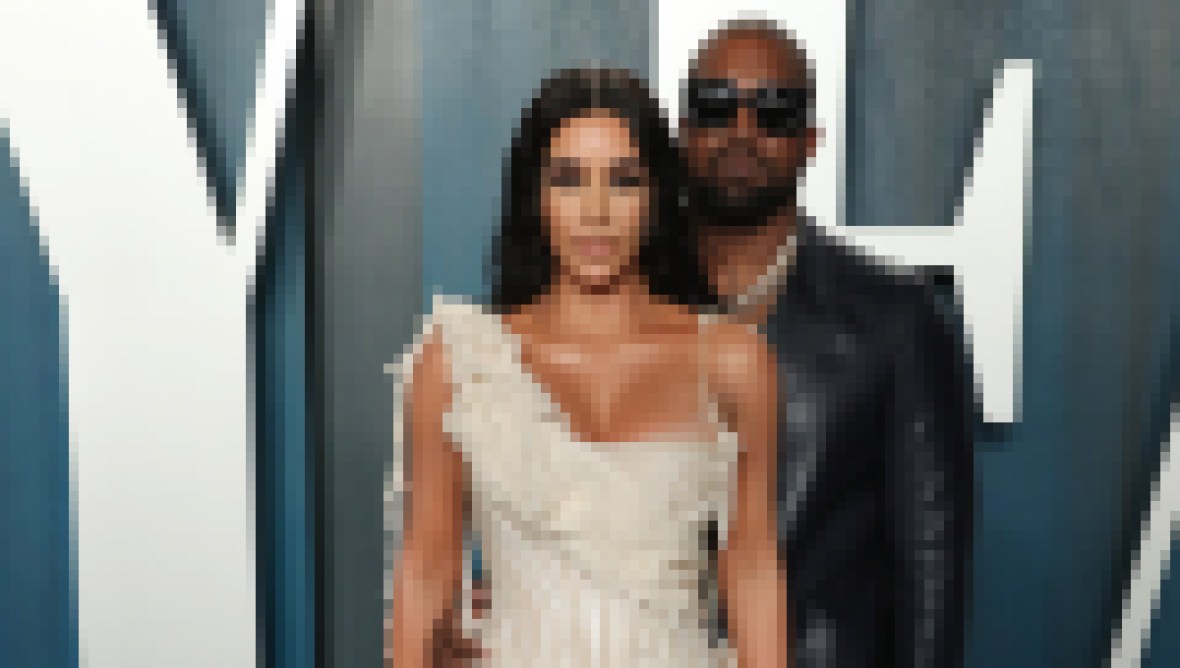 Inside Kim Kardashian and Kanye West's Divorce Talks: Everything We Know

Kim and Kanye have remained hush-hush about the situation, which is not surprising because the Selfish author is “really trying to keep the peace” with the “Good Morning” artist, an insider told Life & Style. The reality TV mom wants to “remain on amicable terms” for the “sake of the kids.”

“Kanye is a good father, and Kim wants him to be a prominent figure in the kids’ lives … She’s hoping this will all roll out as smoothly as possible,” said the insider.

Time will tell if there are any more changes to the Kardashian-West home!