Fans are wondering if Luke Combs was booed at the 2019 CMAs after a large ruckus was heard from the audience as he accepted his award for Male Vocalist of the Year. As the 29-year-old country music star took the stage on Wednesday, November 13, fans noticed that the sound coming from the crowd sounded a lot like disheartening heckles rather than supportive woos. 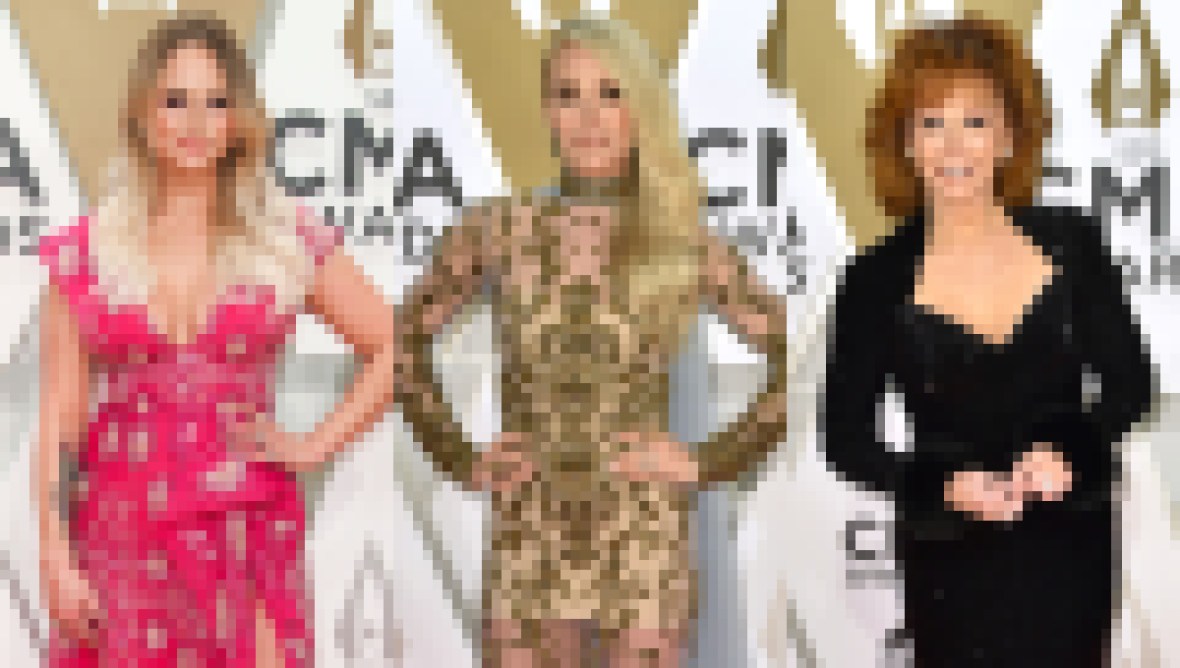 An onlooker at the awards show even told In Touch Weekly that “it sounded like major boos” after the “Beautiful Crazy” singer was announced as the winner over Keith Urban, Dierks Bentley, Thomas Rhett and Chris Stapleton. “People around me were trying to figure out if it was boo or woo,” the eyewitness explained. “But it was coming from the top nosebleeds area. Not below where the celebrities are and the VIPS.”

Shortly after Luke — who was attending the 53rd annual event alongside his fiancée, Nicole Hocking — accepted his award, fans took to Twitter to see what the heck was going on.

“Please lord tell me the audience was yelling ‘LUUUUUKE’ and not booing for Luke Combs #CMAawards,” one fan wrote, while another echoed, “Are they booing LUKE COMBS!?!?! Has the damn crowd at the CMAs lost their f—king minds??????” A third Twitter user chimed in, writing, “Watching the CMAs and can I just point out … If you booed when a new artist won Male Artist of the Year, you’re f—king trash.” 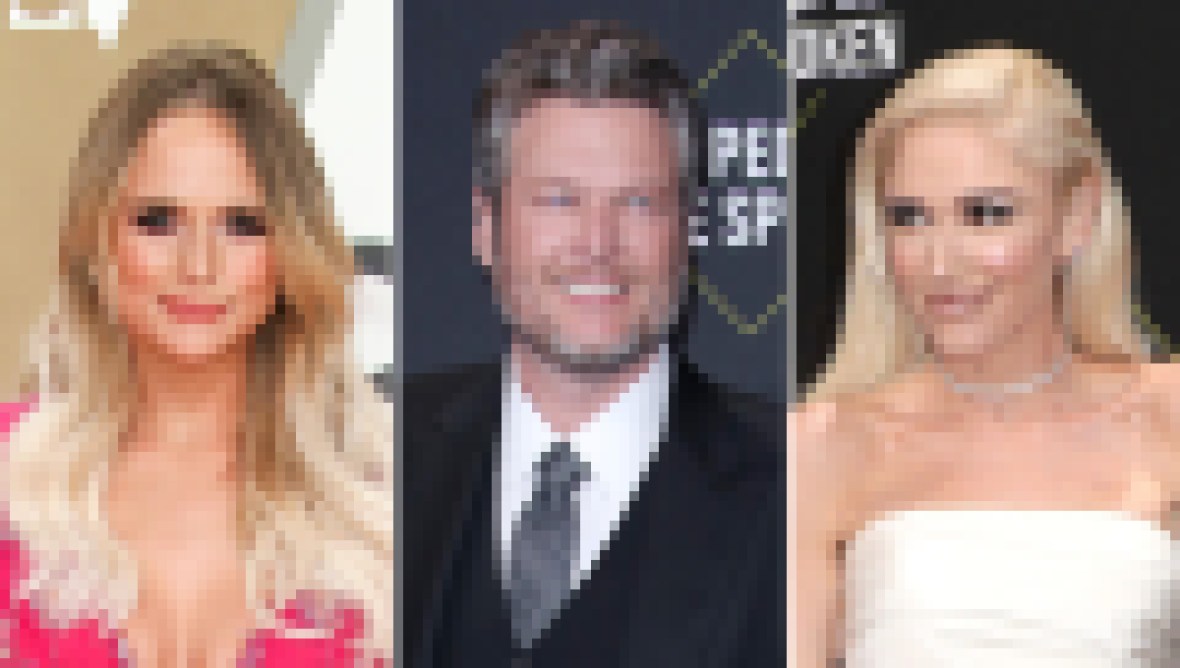 Although the confusion sent social media users into a tizzy, The Tennessean insisted there was no hard feelings for the well-deserved country music artist. “Those are not boos at the #CMAawards. That’s @lukecombs’ fans screaming out his name as he takes home Male Vocalist of the Year,” the publication tweeted on Wednesday night. “LUUUUUUKKKEEEE.”

Well, it looks like we’ll just have to see if Luke comments on the awkward situation!