Off the market! Demi Lovato seemingly went Instagram official with her new boyfriend, Austin Wilson, during the early hours of November 13. Although she was recently romantically linked with Bachelorette contestant Mike Johnson, this is her first public relationship since dating ex Henri Levy. The singer and clothing designer split in March 2019, but it looks like she’s found love again.

“My [red heart emoji],” the 27-year-old songstress captioned a cuddly mirror photo of her and Austin — where he can be seen giving her a smooch on the cheek. The L.A. based model shared a similar mirror snapshot of the two and wrote, “My Love.”

The news of Demi’s beau came as a shock to some fans. Since her overdose in summer 2018, some followers fear that she might fall into harmful habits again because of the wrong person. “He better treat her right,” someone warned. “Not cute. Don’t do this to yourself,” a separate user wrote on the former Disney kid‘s post.

However, many came to the defense of the singer and seemed excited about this new chapter. “OMG I’m crying,” someone commented. “Some of you are ridiculous. She’s working on herself. She’s trying to be happy & if she found someone that makes her happy then that’s amazing,” another person applauded. “Can someone be happy without bringing up their past? Can he just be her boyfriend and not her dealer? Maybe he’s helping her stay clean. Y’all just love to kick people when their [sic] already down and trying to get up!” 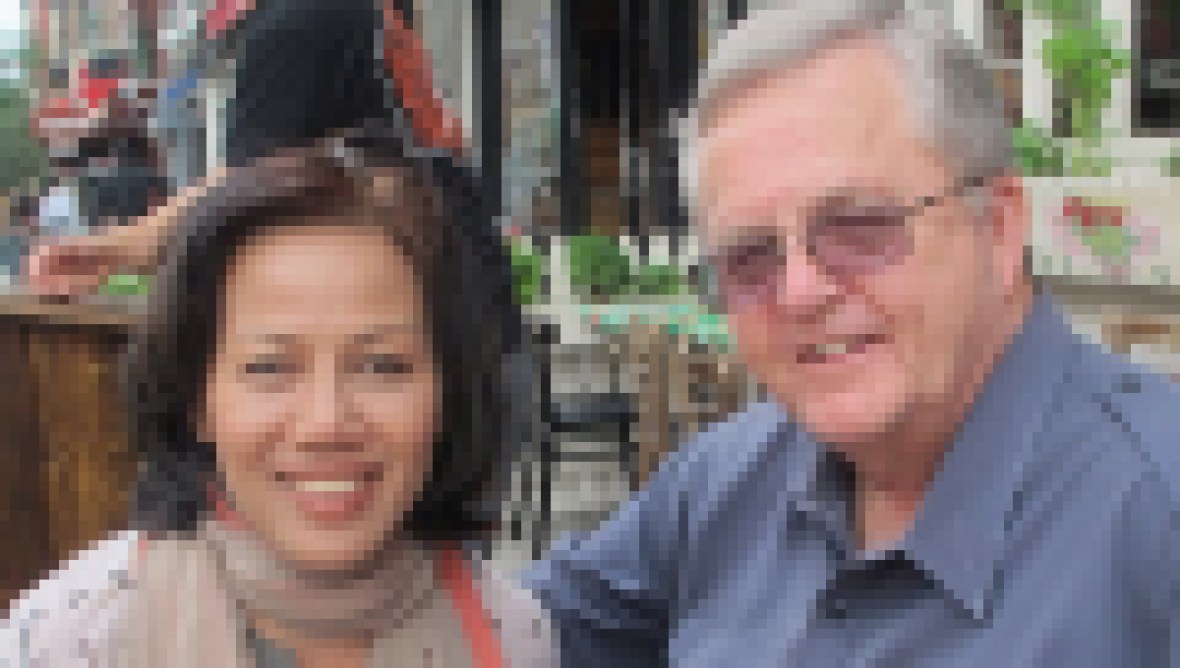 It’s unclear how the lovebirds met but they both appeared to be close friends with Thomas Trussell III, who died of an overdose in early October. The “Confident” artist even got a “T” tattoed on her arm in remembrance of her pal. Austin took to Instagram to also mourn the loss of the model. “RIP bro I love you so much. I’m so grateful for the times that we had while you were here,” he wrote on October 9. “You are such a special soul. You had the biggest heart and made everyone feel like a million dollars. I know you’re looking down on us now.”

Time will tell if this new couple is in it for the long haul. Demi and her ex Henri first got together in November 2018 but called things off four months later. A source exclusively told Life & Style that their busy schedules were to blame. “After Aspen, Henri headed to Paris to prepare for his Enfants Riches Déprimés Automne Hiver 19/20 Runway Show for Paris Men’s Fashion Week, and Demi went to Florida for a friend’s wedding,” the insider explained about the pair running all over the world.