“Lucy was indomitable, she was not going to take no for an answer at a time when that was the only thing women heard in Hollywood,” Messing, 52, says in Us Weekly’s sneak peek of the documentary. “The fact that she was a pioneer as a businesswoman in Hollywood; she wasn’t just an actor, she was a producer, she was a studio head. She had no sense of, ‘I can’t do it.’” 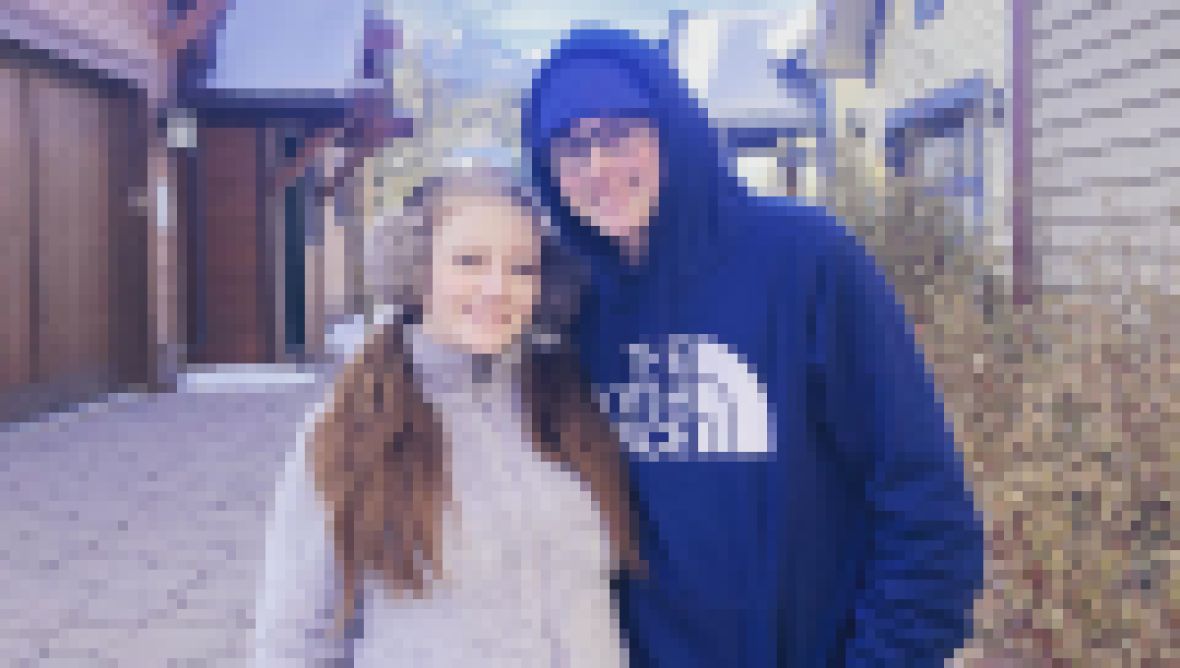 Ball and then-husband Desi Arnaz created the sitcom I Love Lucy in 1951. The show, which Ball starred in and produced, aired for more than 180 episodes and went on to become one of the most beloved series in television history. The actress also made history as the first woman to head a TV production company.

“Lucy becoming head of the studio and continuing in the role that she had earned certainly makes other women see that that’s a possibility,” Tomlin, 81, explains in the upcoming special.

Burnett, meanwhile, points out how Ball’s career had a lasting impact on the industry.

“She’s not the little lady in the background, she’s the boss. And that helped people to accept the fact that women could do this kind of work,” the 87-year-old Carol Burnett Show alum says. “Now today, my gosh, you’ve got Tina Fey and Amy Poehler and Reese Witherspoon and Nicole Kidman that have a production company. It’s just fabulous.”

Ball died in 1989 at the age of 77. Lucille Ball: We Love Lucy also explores the personal struggles Ball hid from the public and reveals a life filled with drama including her divorce from Arnaz following their tumultuous 20-year marriage.