We all make the occasional fashion faux pas, but when a celeb like Chelsea DeBoer (née Houska) does it, they do it in the public eye. When fans saw her photo from Thursday, January 2, they immediately noticed that her spray tan was a little, well, splotchy on her hands — and they were quick to roast her for it. But the Teen Mom 2 star wasn’t about to take that lying down. After seeing their comments, she fired right back. 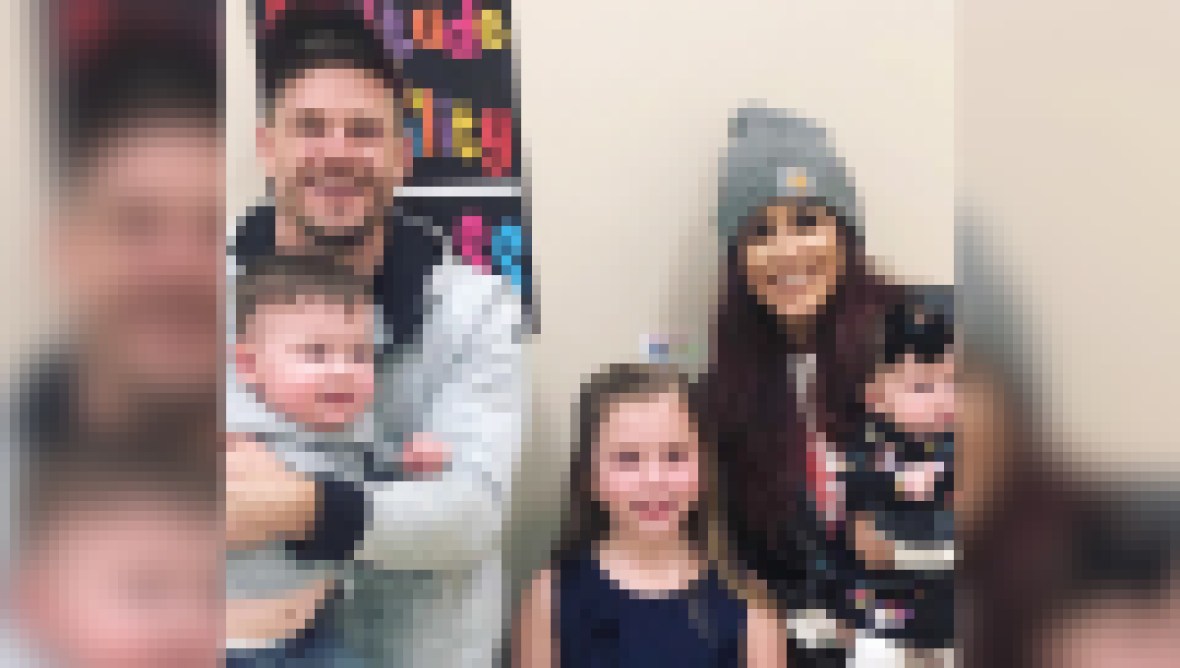 “Did you burn your hands?” one fan wanted to know after seeing the photo. “The spray tan on your hands,” added a second, sharing an anguished emoji with their post. Chelsea, 28, didn’t have much to offer in her own defense. After weathering the heat, she playfully snapped back, “You guys are jerks. LEAVE MY S–TTY SPRAY TAN ALOOONE.”

Though most celebs left the bad spray tan in the early aughts, fans know that the mom of three loves a little color. Luckily, they also love that she’s got a sense of humor about her missteps. “Best response ever!!!” one fan wrote back with a heart and a laughing emoji. “LMFAO, love your attitude,” chimed in another. “I would’ve said the same thing.”

Though Chelsea was able to laugh off the critiques this time around, she’s not always so good-natured when it comes to dealing with criticism. In fact, when the criticism is focused on one of her kids, she doesn’t have patience for it at all. After she was put on blast for letting Aubree wear hoop earrings to school at just 9 years old, she wasn’t about to light-heartedly tease the haters.

As trolls seemingly called her out for being “afraid to be [a] parent” and wanting to be her daughter’s friend instead, slamming her for not saying no when Aubree asked to don the jewelry and lipstick, she stayed silent. As one fan pointed out, there are bigger problems in the world to deal with — and the MTV mama wasn’t about to dignify the digs with a response. There’s a time and place for laughing off hate. And every now and then, you just have to leave the haters on read.