Country stars, including singer Kelsea Ballerini, are slamming Chase Rice for hosting a packed concert filled with “unmasked fans” amid the coronavirus pandemic.

“Imagine being selfish enough to put thousands of people’s health at risk, not to mention the potential ripple effect, and play a NORMAL country concert right now,” Kelsea, 26, wrote on Twitter while sharing a video from the “Eyes On You” artist’s latest show in Tennessee. “[Chase Rice], we all want (and need) to tour. We just care about our fans and their families enough to wait.”

Imagine being selfish enough to put thousands of people’s health at risk, not to mention the potential ripple effect, and play a NORMAL country concert right now. @ChaseRiceMusic, We all want (and need) to tour. We just care about our fans and their families enough to wait. 🤷🏼‍♀️ https://t.co/eJaLnGu28k 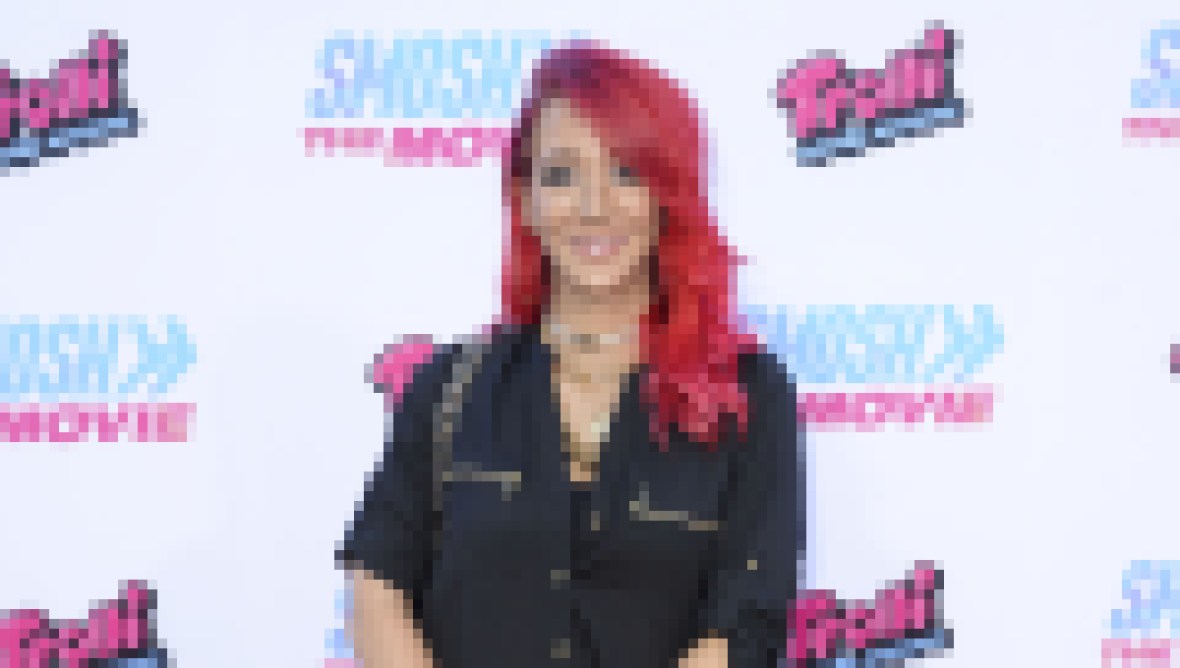 Chase, 34, had also shared a video from the concert — though his tone was a little different. “We back,” he captioned a clip with a smiling face with sunglasses in a now-expired video on his Instagram Story. The outdoor concert, which was held at Historic Brushy Mountain State Penitentiary in the city of Petros, took place on Saturday, June 27.

While some agreed with the “Homecoming Queen?” songstress, she also received a bit of backlash for airing her opinion about Chase’s concert. Some users compared it to the crowds gathering on the streets across the country to protest following George Floyd’s death. But Kelsea wasn’t interested in entertaining that comparison.

“What a day. Thank you and goodnight,” the Unapologetically singer wrote after sharing a tweet that read, “To people mentioning the protests: Almost all protesters were wearing masks and protests took place OUTDOORS, both of which mitigate the risks and neither of which is happening in this video.”

Celebrities Who Were Fired After Their Racist Comments Resurfaced

Dancing With the Stars alum Bobby Bones also refuted protest comparisons. “A concert where people are buying tickets to a centrally organized, for-profit event is nothing like a protest for social reform where each [person] is acting alone [with] no commerce. Maybe one of the dumber things I’ve seen tweeted today,” he noted on Kelsea’s post.

Chase has not spoken out directly about his most recent concert besides posting videos on his Instagram Live while it was happening. As far as social distancing measures, he posted, “Quarantine can eat it,” on June 17 while hiking and fishing with a handful of friends. But with cases spiking across the country, he’s facing some serious flack from his fellow musicians.

Check out the gallery below to see what other stars had to say.

“This is happening in Tennessee, where cases are spiking, y’all,” the “Better Than You Left Me” singer wrote on the social media site. “Jesus help us.” In separate tweets, she continued, “I’m asthmatic. … I’m high risk, and seeing this just broke me. Shame on him. … People don’t have jobs. People can’t buy food. People are dying … yet here he is acting like it isn’t even happening. I’m sick to my stomach. … My sister is a nurse who is asthmatic and also works with Covid patients specifically. She also has a 1-year-old son that my elderly parents babysit while she is at work. It’s sad to see the blatant disrespect for other human beings and most of all our health care workers.”

“No masks,” wrote the “My Church” songstress after seeing the video. She also added a mind blown emoji and sad emoji.

“Wait. Is this real? I’m so confused as to how this many people got approved by a venue to gather during a pandemic,” Cassadee Pope added. “WTF?”

The “If the World Was Ending” singer kept his response simple. “WTF,” he wrote.