A new chapter! Ariana Grande spent Thanksgiving with both her mom, Joan Grande, and her formerly estranged father, Edward Butera, for the first time since she was 8 years old. The singer has been making strides to spend more time with her dad, and it looks like their relationship has been healing. 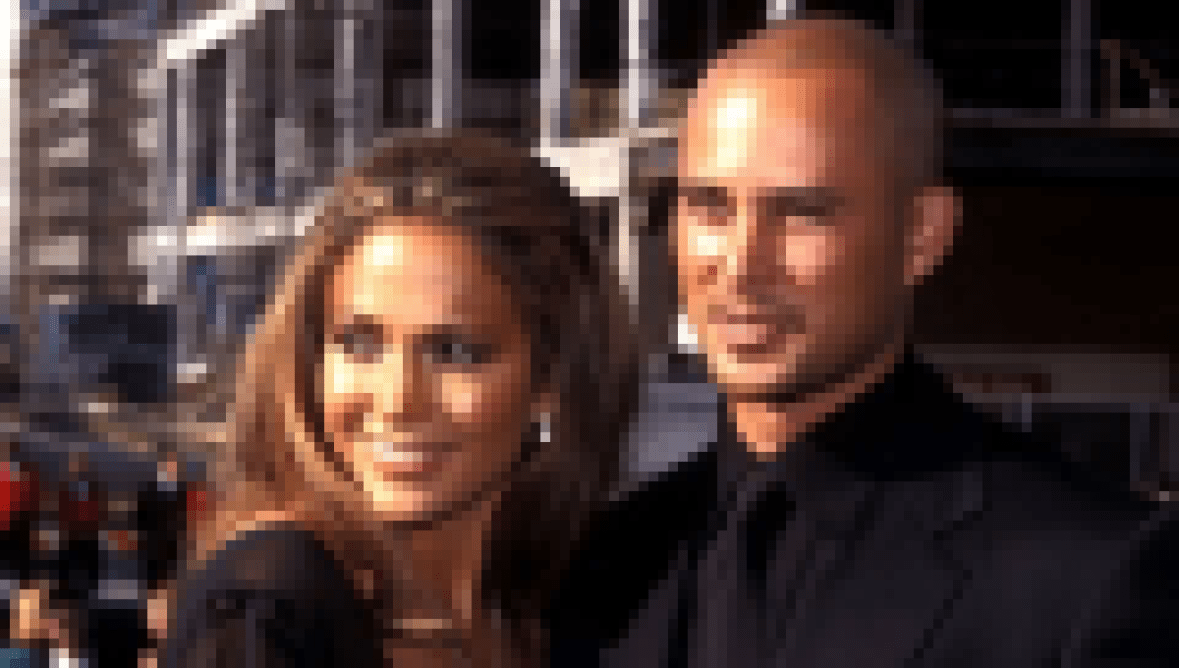 6 Divas Who Dated Their Dancers: Ariana Grande and More

“First Thanksgiving with both my parents in 18 years,” the 26-year-old wrote on her Instagram Story to caption a black-and-white selfie of the three cuddled up on November 28.

Her parents divorced in 2002, which is most likely the last Thanksgiving they all spent together. Luckily, they all looked more than happy to make amends. As for her brother, Frankie Grande, he spent the holiday with his boyfriend, Hale Leon, and a group of friends, according to his Instagram.

The “thank u, next” singer is famously close to her mother, but the relationship with her father has been strained since she began skyrocketing to fame. In 2014 — the year her second album, My Everything, came out and Sam & Cat ended on Nickelodeon — the starlet opened up about Edward during an interview with Seventeen.

“The thing that got me there was embracing the fact that that I am made up of half my dad, and a lot of my traits come from him,” she explained at the time. “So much of me comes from my father, and for so long, I didn’t like that about myself. I had to accept that it’s OK not to get along with somebody and still love them.”

Things have obviously changed because Ari has made a big effort to spend more time with her dad, and he’s been very supportive of her on social media. Edward even came to visit the pop star while she was in Europe for the Sweetener/Thank U, Next tour.

“Jet setter dad. His first time in Europe,” Ariana captioned four selfies on her Instagram Story of her and her dad on October 14. “Tried to show him as many things as possible in such a short about of time.” The “Needy” singer gushed over how ecstatic she was and added, “So happy and grateful for this trip I can’t fully express. My heart is screaming.”

After the tragic death of her ex Mac Miller and her broken engagement from Pete Davidson, it’s great to see Ari reconnecting with her family. It looks like she’s doing amazing after such a tumultuous year. 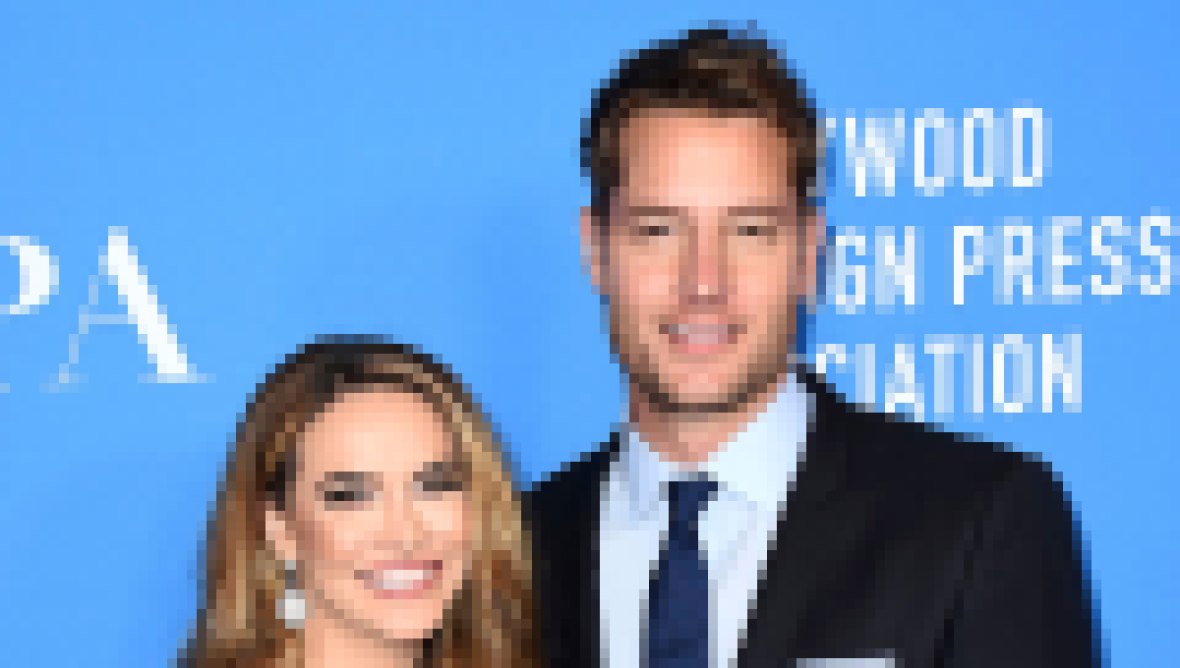