A big night! Taylor Swift didn’t hold back while accepting her award for Artist of the Decade at the 2019 American Music Awards on Sunday, November 24, in Los Angeles, following her drama with Scooter Braun. The artist focused the speech on her strong bond with her parents and how incredible her journey has been on her wild career. 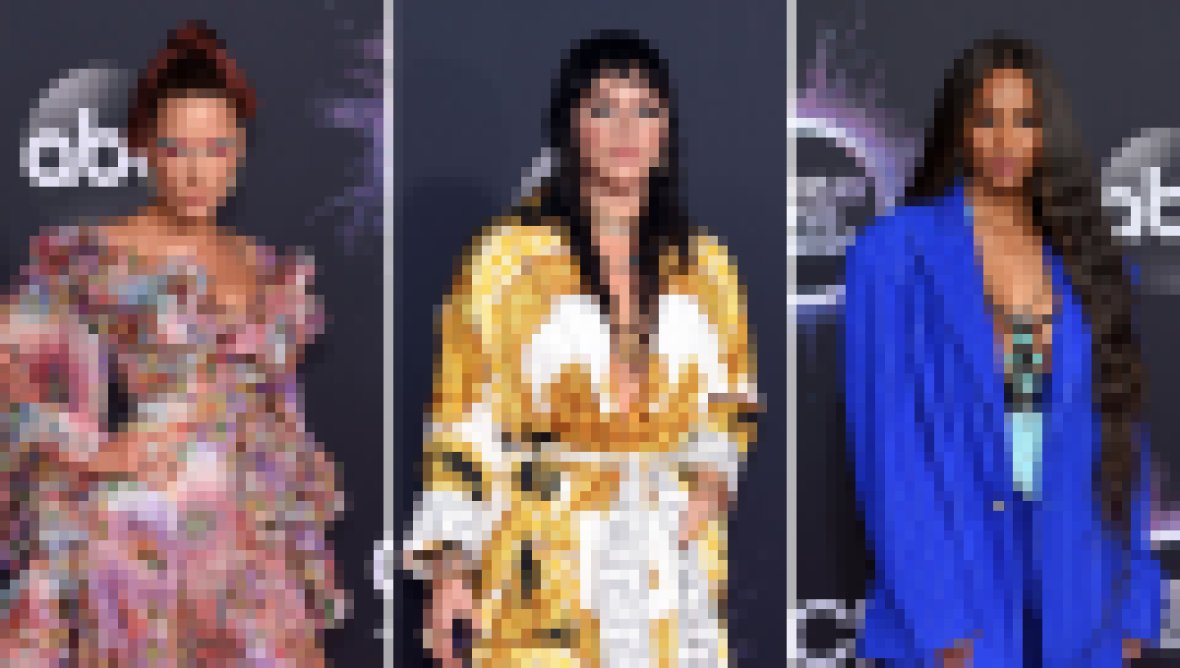 “That performance was just … even more fun than I hoped it would be,” the 29-year-old began before mentioning the iconic presenter of her big award. “I cannot believe that it’s Carole King — it’s you, who gave me this award.”

Taylor’s parents were in the audience and she recounted their lifelong fandom and how it impacted her life. “I remember when I fell in love with music, it was right around the time I realized how marvelous it was that an artist could transcend so many different phases and changes in people’s lives. You taught me that that is a possibility.”

“And, I guess, what I am trying to say is, any of the artists — or really anyone in this room — wants is to create something that will last, whatever it is in life,” she continued. “And the fact that this is an award that celebrates a decade of hard work and art and of fun and memories … All that matters to me is the memories that I have had with you guys, with you the fans, over the years because we’ve had fun incredible exhilarating extraordinary times together. May it continue.”

She concluded the heartfelt message by gushing over those who have supported her. “Thank you for being the reason why I am on this stage,” she noted to her dedicated followers. “From the very first day of my career until tonight, I love [you] with all of my heart. Thank you for everything, thank you AMAs, just thank you. I am so lucky to get to do this.”

It’s been quite a week for the 29-year-old pop star since she revealed she might not be able to perform some of her old songs during the awards show. “Guys, it’s been announced recently that the American Music Awards will be honoring me with the Artist of the Decade Award at this year’s ceremony,” she began via Twitter on November 14. “I’ve been planning to perform a medley of my hits throughout the decade on the show. Scott Borchetta and Scooter Braun have now said that I’m not allowed to perform my old songs on television because they claim that would be re-recording my music before I’m allowed to next year.”

Biggest Celebrity Feuds Over the Years

In Taylor’s lengthy statement, she urged her fans to let Scott, 57, and Scooter, 38, “know how you feel about this.” She added, “Scooter also manages several artists who I really believe care about other artists and their work. Please ask them for help with this — I’m hoping that maybe they can talk some sense into the men who are exercising tyrannical control over someone who just wants to play the music she wrote.”

The blonde beauty added, “I’m especially asking for help from The Carlyle Group, who put up money for the sale of my music to these two men. I just want to be able to perform MY OWN music. That’s it. I’ve tried to work this out privately through my team but have not been able to resolve anything. Right now my performance at the AMAs, the Netflix documentary and any other recorded events I am planning to play until November of 2020 are a question mark. I love you guys, and I thought you should know what’s been going on.”

However, Big Machine released a statement allowing Taylor to perform her old hits just in time for the star-studded event, but they denied Taylor’s accusations. “Taylor, the narrative you have created does not exist,” the statement read. “To date, not one of the invitations to speak with us and work through this has been accepted. Rumors fester in the absence of communication … We share the collective goal of giving your fans the entertainment they both want and deserve.”

Meanwhile, Scooter uploaded a message on Instagram, which seemingly referred to everything that was going on with the “Dress” crooner. “Kindness is the only response,” the message on social media read on November 19. “Words to live by,” the music executive wrote in a caption. A few days later, Scooter revealed he was worried about his family throughout this ordeal. “Since your public statement last week there have been numerous death threats directed at my family,” he wrote on Instagram on Friday, November 22. “This morning I spoke out publicly for the first time saying I wouldn’t participate in a social media war. However, I came home tonight to find my wife had received a phone call threatening the safety of our children as well as other threats seen above. I won’t go into the details of this past week. I have been at a loss. Thinking of my wife and children, my team and their families, I have gone through a range of emotion on how to deal with this. I write this now only after a deep breath and much reflection. I am certain there is no situation ever worth jeopardizing anyone’s safety.”

Ultimately, the New York native wants to call a truce with Tay. “Moving forward I would like to find a resolution,” he shared. “I will make myself available whenever works for you. Many have told me that a meeting will never happen as this is not about truth or resolution but instead a narrative for you. I am hopeful that is not the case. I’m right here, ready to speak directly and respectfully. But if you would prefer to make large public statements while refusing to work towards resolving things amicably, then I just pray that nobody gets seriously hurt in the process. I continue to wish you the best and hope we can resolve this.”

Well, it sounds like Taylor is moving on with her life. We can’t wait for all of the new songs inspired by Scooter to be on her eighth album!