She worked hard for her post-baby body, and Paola Mayfield is not afraid to show it off. Apparently, however, not everyone wants to see it. After the 90 Day Fiancé star shared a sexy new bikini photo on Saturday, December 14, one hater called her out in the comments. She’s not about to let anyone shame her, though — and she fired right back.

'90 Day Fiancé' Stars Who Got Real About Their Plastic Surgery

“Between hot and cold,” Paola, 32, captioned the photo. In the pic, she could be seen rocking an itty-bitty bikini as she stepped out of the pool, totally unbothered by the winter weather. Though more than one of the star’s followers left comments complaining that the picture was “too much” for their taste and that the mother was “clearly an exhibitionist,” one critique, in particular, caught her eye. “She has no f–king respect for her husband,” one Instagram user wrote.

For Pao, that was the final straw. “Who [do] you think took the picture?” she clapped back. Other commenters also chimed in to show their support. “That’s the most ridiculous comment I’ve ever heard!” said one. “What should she wear in the pool?” Another asked, “How is posting a photo of her in a bikini having no respect? What era are you from? Like, wow, her body is showing?!” A third mentioned how far the star’s husband, Russ Mayfield, has come. “Boy has he changed since the first time you [wanted] to start to model,” they wrote. “Reach your goals, and enjoy yourself doing it. You look great.” 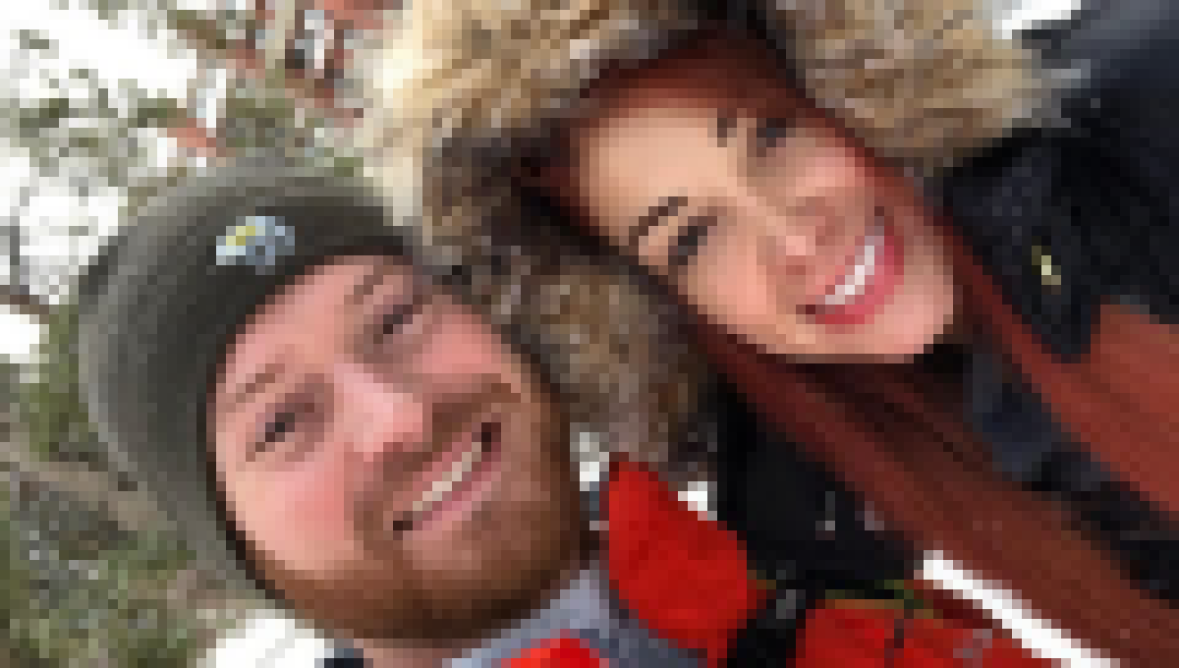 Back in 2017, fans watched the couple navigate how the model’s job affected her relationship. The husband worried about his wife getting too sexy during her shoots — especially when he couldn’t be there. In the years since, however, she’s continued to pose for and post provocative photos, and her husband has come around. In addition to snapping her shots, he’s also bragged about how lucky he is to have her.

“A super happy birthday to my wife!” Russ, 31, wrote on Instagram in May. “As crazy and complicated our life gets, I wouldn’t trade what we have para nada. It’s an amazing feeling having you by my side, and it’s your love that gets me through the good time and the bad. I have all I have ever needed in life because I have you and your love. Te amo con todo, mi corazón.”