#CoupleGoals! Nicole Nafziger and fiancé Azan Tefou recently reunited in Morocco, and it looks like they’re making the most of their time together. On Thursday, March 13, the former 90 Day Fiancé stars took to Instagram to reveal they shared a scrumptious-looking meal.

“Tajine for dinner,” Nicole, 26, captioned a shot of her plate. In Morocco, tajine is a slow-cooked, savory stew named after the specific kind of pot it’s cooked in. Though it can be made with lots of different ingredients, the TLC star’s plate seems to feature chicken and potatoes — and our mouths are already watering. 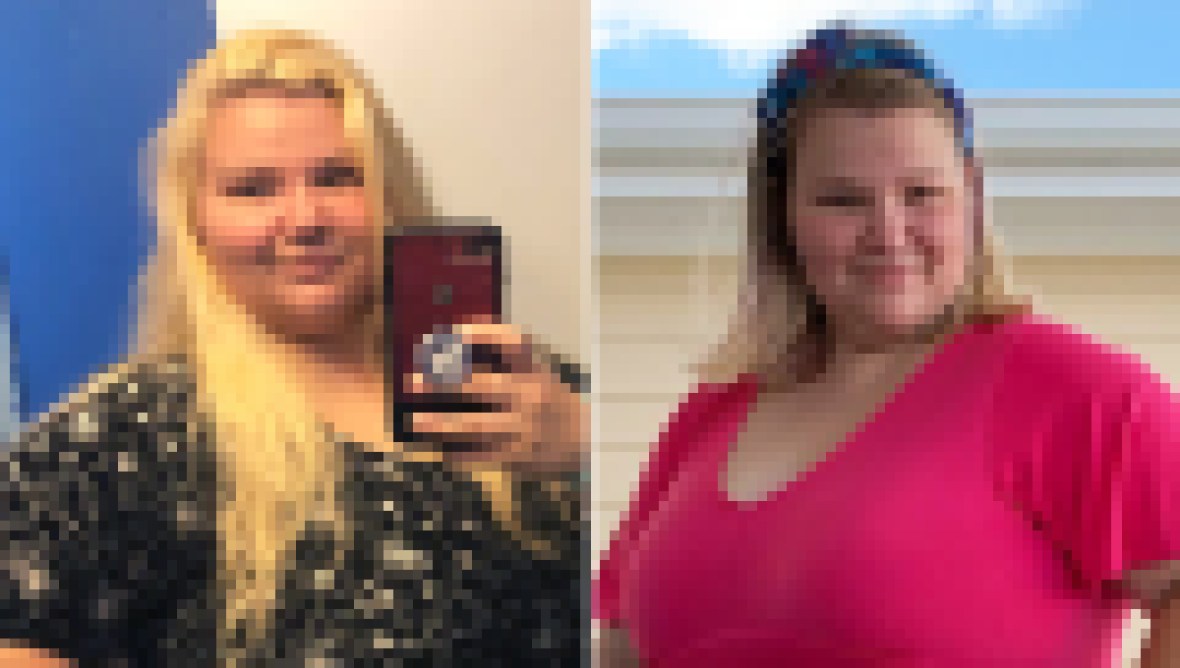 The date night post isn’t the only shot the couple have shared from their trip. On March 11 and 12, they snapped selfies together to show their followers. “So happy to finally be with my love again,” the mom captioned one picture on Instagram. In the caption of a solo selfie, she included a little ode to Azan. “You give me a spark in my eye that no one else can give to me,” she wrote with a heart.

Though Nicole had been teasing the trip for weeks, naysayers were convinced the vacation wouldn’t actually happen. “Hope he doesn’t cancel this one too,” one fan wrote in the comments of the star’s social media. “I hope you buy travel insurance [because] there’s a 99.999 percent chance he will flake out,” a second added. 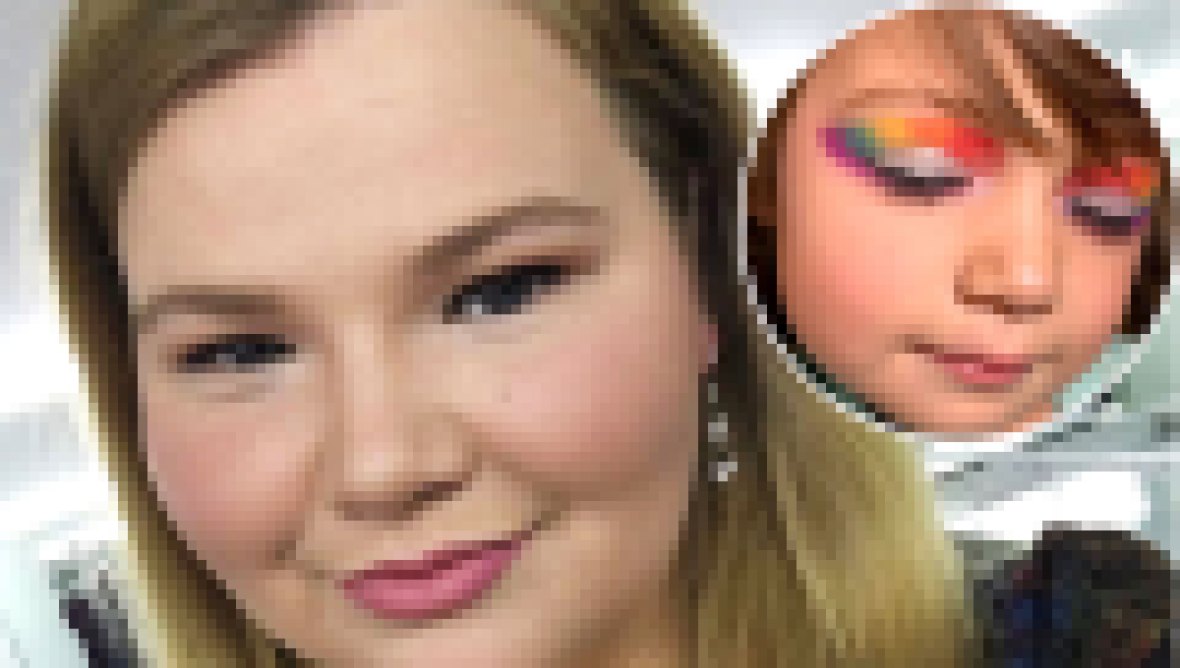 But the star wasn’t about to let her followers rain on her parade. “Azan has only ever canceled one trip and that was for a family emergency,” she reminded the haters. “I canceled my last trip there.” Ultimately, the couple’s photos speak for themselves — though not everyone bought those, either. “How do we know this is a new photo? Hold up a newspaper with today’s date!” one fan demanded. Luckily, Nicole wasn’t bothered. “LOL, you can check my Stories, but I don’t need to prove anything,” she said simply.

Despite the trolls, the couple did get some support from their fellow 90 Day Fiance stars. Jon Walters, who defended the duo in the past, shared his congratulations with Nicole and Azan for their romantic reunion. “You guys look really happy in this photo,” he wrote.” Paola Mayfield agreed. “Happy for you, girl!!” she wrote. “You deserve it!”