On her grind! 90 Day Fiancé star Rebecca Parrott revealed why she decided to change careers and quit her job as a private investigator to switch to a new path as a restaurant manager.

In the opening scene for her story line on the season 8 premiere of the series, Rebecca was working a regular shift at Joella’s Hot Chicken — which is a regional fast-food franchise with locations in Georgia, Florida, Indiana, Kentucky and Ohio. The Woodstock, Georgia native explained that she decided to switch careers in order to make more money so she could sponsor fiancé Zied Hakimi‘s K-1 visa. Zied, 27, is from Tunisia and the K-1 visa would allow him to legally enter the United States as Rebecca’s fiancé under the condition they wed within 90 days of his arrival.

“I’m responsible for the food, the guests, the labor, the food costs, the building and I’m a perfectionist, OK maybe a control freak. Everything has to be perfect,” the redhead explained about her job duties in her confessional, which aired on December 6. “To be able to prove I have the financial ability to take care of Zied when he gets here, becoming a restaurant manager was a very important step that I had to take.”

Rebecca also revealed her friend Melanie, who works as a private investigator, had her “suspicions” about Zied. After Melanie ran a background check on Zied, it came up blank which she said would indicate he never “worked a day in his life.”

The TLC star previously confirmed her new job in the food industry via Instagram on May 14, 2020. She explained she had obtained her culinary degree and currently serves as a “restaurant manager,” noting she has worked in various restaurants “for years.”

In December 2019, the TV personality revealed how she got into the P.I. business in the first place after viewers kept inquiring about it. “A few years ago, I was in my apartment. I was kind of feeling like I needed a change,” Rebecca said, admitting she initially wanted to be a motorcycle mechanic. The reality star ended up getting a position in that field and kept it for two years. “It’s in my nature to do things I want to do,” Rebecca added, mentioning she’s not afraid of trying something “new” if it makes her happy.

It eventually became clear to Rebecca that she wanted to be a private investigator, so she started looking up the requirements online. Rebecca was worried about getting a sponsored license in Georgia, but made it happen over time.

She had to take a 70-hour course and prove herself while collaborating with a licensed agent until she got more established. Rebecca has since pivoted to the restaurant industry, which clearly keeps her busy. 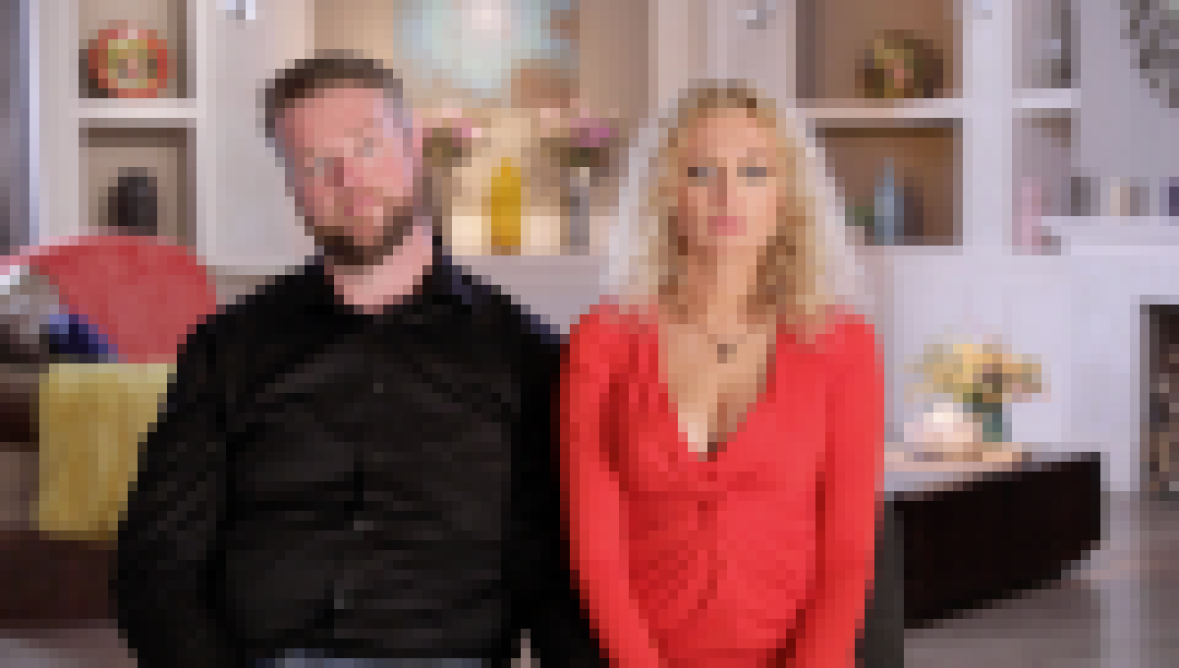 “A day off from work and nothing to do! I know so many people are stuck inside and tired of it, but I have been working twice as hard. So to stay inside and do nothing is a luxury for me,” she revealed via Instagram in May. To no surprise, the job seems to be taking her culinary skills to the next level. “Lobster, crab, clams and then I made homemade Tiramisu for dessert,” she captioned another photo of her delicious dinner.

The star is also likely earning some extra money with her 90 Day Fiancé appearances, but it’s unknown how much. So, is she still going strong with Zied? Warning: spoilers ahead!

Not only are they still in love — the duo got married in Georgia on April 19, a representative from the Probate Court in Cherokee County confirmed to In Touch, which meant Zied’s visa was approved and he’s now residing in the United States.